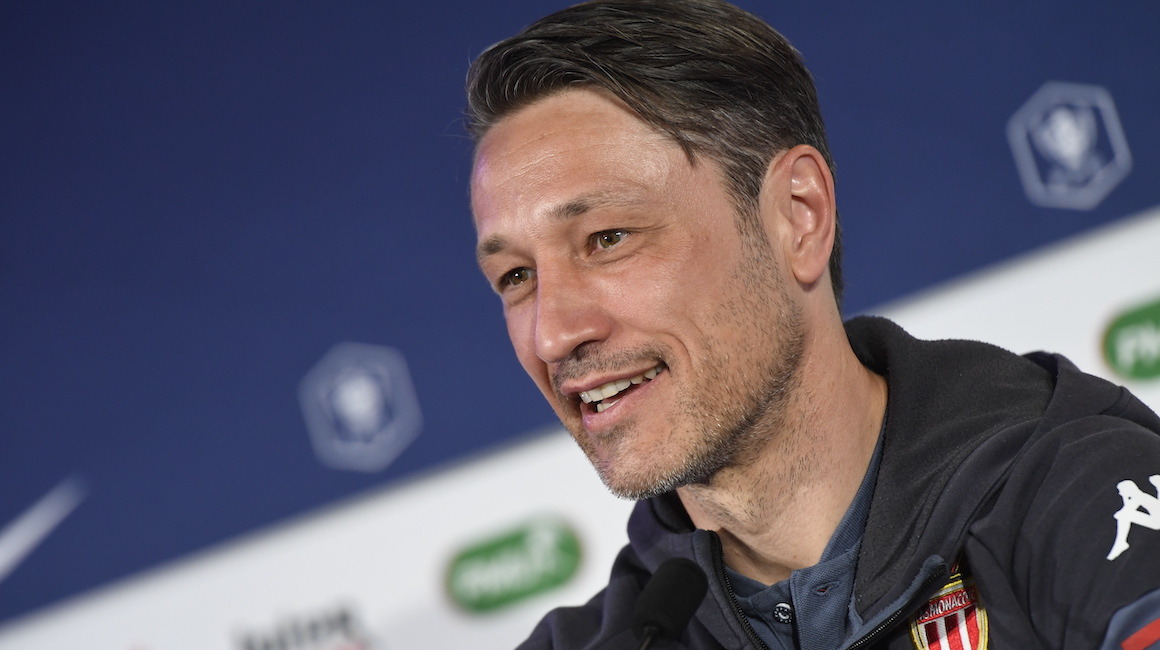 On the eve of facing Paris Saint-Germain for the third time this season, this time in the Coupe de France final (Wednesday, 9.15 p.m.), the Monegasque coach, who emerged victorious from his first two matches against the capital side in Ligue 1, spoke of the possibility of winning a first title as coach of AS Monaco.

Only one defeat in 25 Cup games — that is Niko Kovac’s record in domestic cups between the German Cup and Coupe de France combined, before this final against Paris Saint-Germain on Wednesday (kick-off 9:15 pm). It’s an incredible record for the Croatian manager, who has already won the German Cup twice, with Eintracht Frankfurt in 2018 and Bayern Munich the following year.

It is therefore with the label of being a bit of a specialist in cup competition that the coach of the Red and White spoke to the press on the eve of facing PSG, who AS Monaco have already twice beaten this season. The manager first wanted to pay tribute to the president of the AS Monaco Supporters’ Club, Jean-Paul Chaude, who passed away on Sunday. 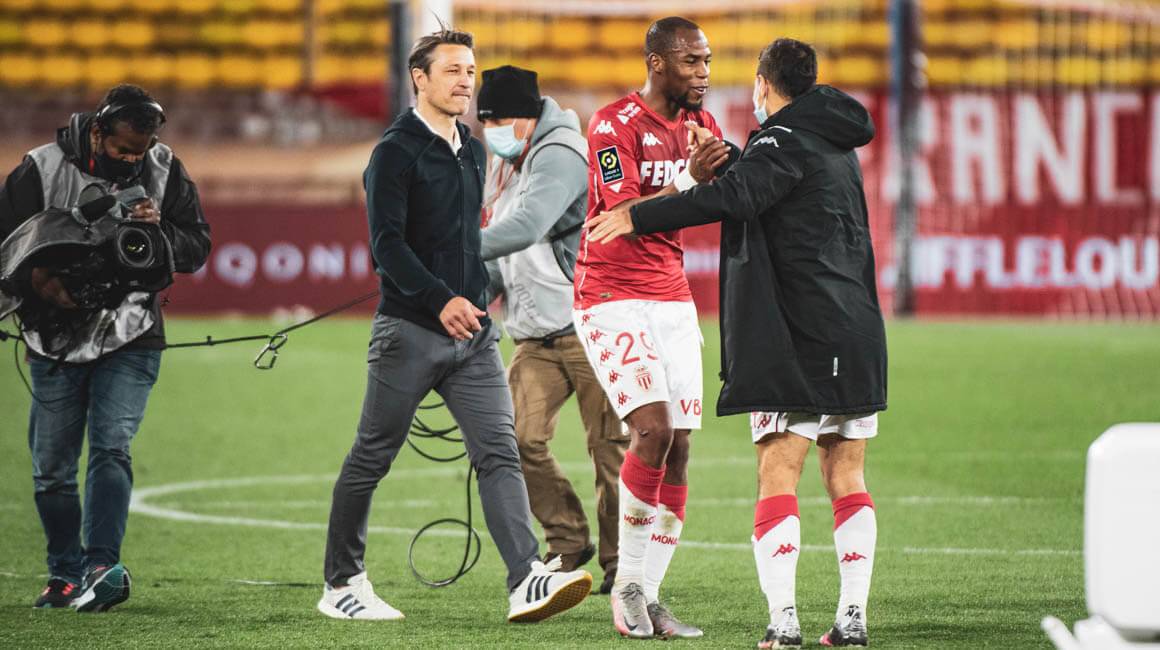 Good morning all. First of all, I wanted to say a little word. We are a family at AS Monaco, and we are all sad today after the loss of AS Monaco Supporters Club president Jean-Paul Chaude, who passed away on Sunday. All our prayers and thoughts go out to his family, his loved ones, as well as to all of the supporters of AS Monaco.
Niko Kovac In homage to Jean-Paul Chaude

Hello Niko. What advice will you give your players to prepare for this final?

We know this is a final; we have won five games to be here. We both want to win this duel. We expect a very strong match between two great teams, but we believe in our qualities. Let’s see what the future holds.

Do you think your “special operation” will bear fruit?

The performance bubble, as I explained in Monaco, is a decision we made to have as little risk as possible for what is a high-stakes end to the season. We have had quite a few players affected by COVID-19 recently so we didn’t want to take any risks.

We have all the necessary comforts in the hotel where we have been living, and we live as a family, there is a really great atmosphere. We have everything we need and the players enjoy these moments together. We give ourselves every chance on our side, because we want to win tomorrow and Sunday as well. 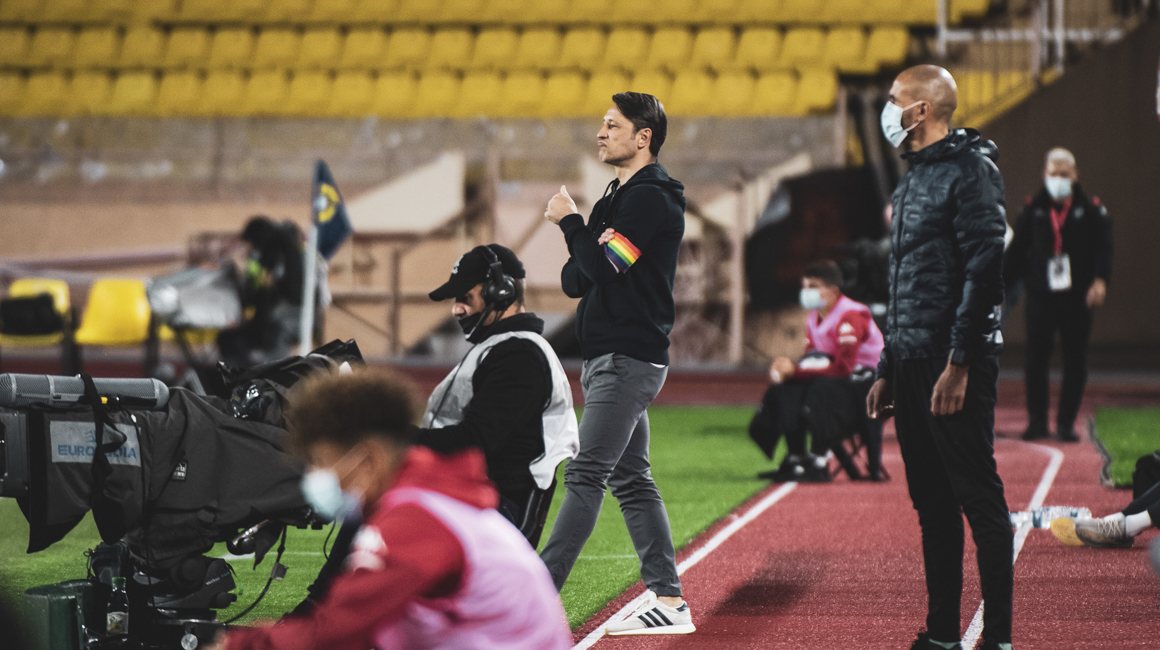 This is the goal we want to achieve. But before that, winning this final is obviously our ambition, because it is in our DNA, and that of the club. I believe our results are the result of our hard work this season. We’re going to do everything we can to win this match.
Niko KovacManager, AS Monaco

Would a victory in the Coupe de France be a reward in view of how things have gone in 2021?

I think we have had a very good season. There are still two games to go until the finish. We have 77 points now and I believe we are the best Big 5 team in 2021 behind Manchester City. That said, despite everything, we have not yet qualified for the Champions League.

This is the goal we want to achieve. But before that, winning this final is obviously our ambition, because it is in our DNA, and that of the club. I believe our results are the result of our hard work this season. We’re going to do everything we can to win this match.

Do you have an anti-Kylian Mbappé plan?

The most important thing, and we have shown it in both league games is that we are a team; we defend together and we attack together. That’s how we have progressed and had such good results in 2021. I think that’s the key to putting on a great performance against PSG.

We must stay together, and play with solidarity. Kylian Mbappé is the best player in the world today and no one can stop him by themselves. We might need two, three, or even four players to prevent him from scoring. If we put the same effort as in recent months, especially as we did against Rennes, we should have a good chance. 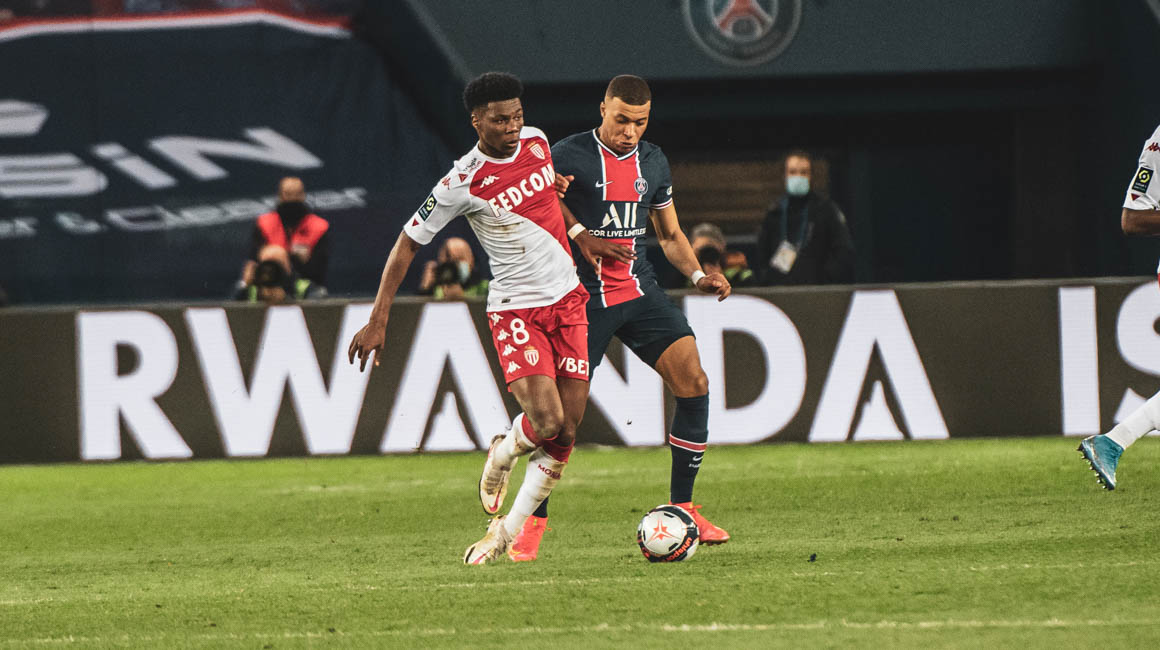 Do the absences of Neymar and Presnel Kimpembe change something in your approach to the match?

What I like is playing against the best. That said, the rules are the rules and they are made to be obeyed. If they’re there or not, it won’t change the way we prepare for the match, it’s still a great team with great qualities and a great coach. We will have to defend and attack as one. We know what to expect tomorrow.

Is this a week of great consequence for you?

This is obviously a very important week. We will know more after tomorrow and Sunday. The schedule is indeed very tight, but I’m not complaining because we are living in a challenging time, outside of football as well. My team is ready, they are very strong physically. We have enough quality, and we can rely on the bench, so I’m not worried. Let’s wait until tomorrow to see out what happens. 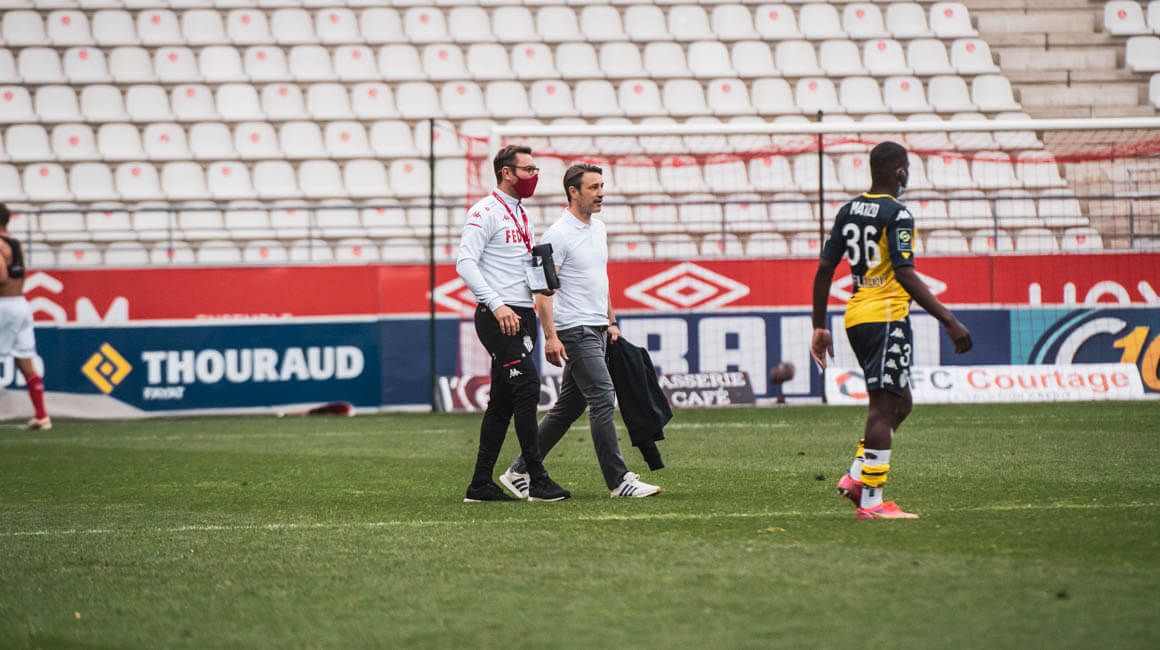 I would say we like the Cup atmosphere. With my brother Robert we have now reached our fourth straight final. We have already won two. This is a history that can help us.
Niko KovacManager, AS Monaco

Radoslaw Majecki has played every game in the competition so far. Will he start tomorrow, and how are Stevan Jovetić and Sofiane Diop?

Radeck has done a really good job in the Coupe de France. I remember his performances against Nice and Lyon in particular, where he was decisive. But I don’t want to say more, I will discuss it with my keepers. Regarding Jove, he is available for tomorrow. Sofiane did very well in training yesterday; what I saw was encouraging. We’ll see if he’s fit enough to be in the squad.

What is your recipe for having such success in the cups?

I would say we like the Cup atmosphere. With my brother Robert we have now reached our fourth straight final. We have already won two. This is a history that can help us. This is obviously a different competition from the league, and in another country, in another context. We will have to be mentally ready and be free of pressure. But if the head is ready, the legs can follow. 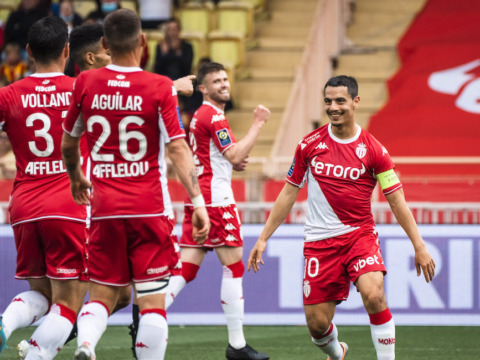 The stats behind seven straight for our Rouge et Blanc