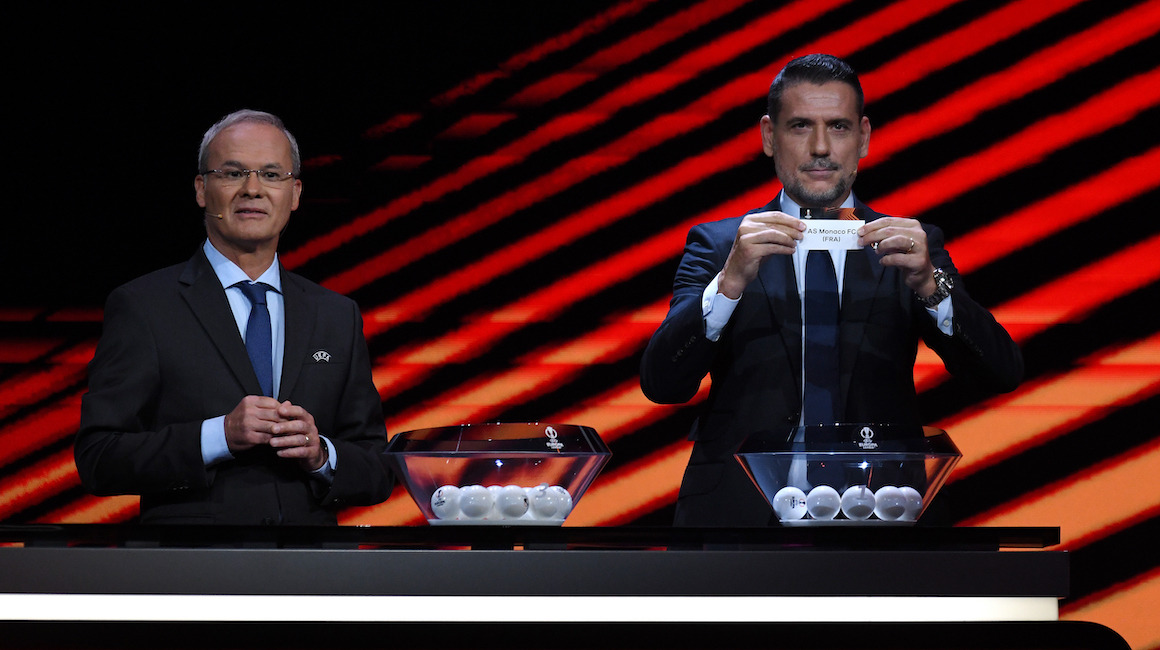 The Monegasques now how their path to take to a new European journey is shaping up. The draw for the group stage of the Europa League, which happened this Friday in Istanbul, has placed the Rouge et Blanc in Group B, along with PSV Eindhoven, Real Sociedad and Sturm Graz.

Placed in Pot 1 thanks to their good UEFA coefficient, AS Monaco will now face a side that finished second in the last Dutch league, and who were also eliminated in the Champions League playoffs, by Benfica  (1-2, 0-0) . The Rouge et Blanc will also cross paths with Real Sociedad, who they recently faced in preseason (1-2) and who finished 5th in La Liga in 2020-2021, as well as the Austrians side Sturm Graz.

Only top spot will go directly into the round of 16

Remember, too, that with the creation of the Europa League Conference, the rules of the Europa League have changed slightly. The first place side in each group will qualify for the round of 16, while the second will face a third-placed side from the Champions League group stage in a play-off that will allow the winner to play in the Round of 16.