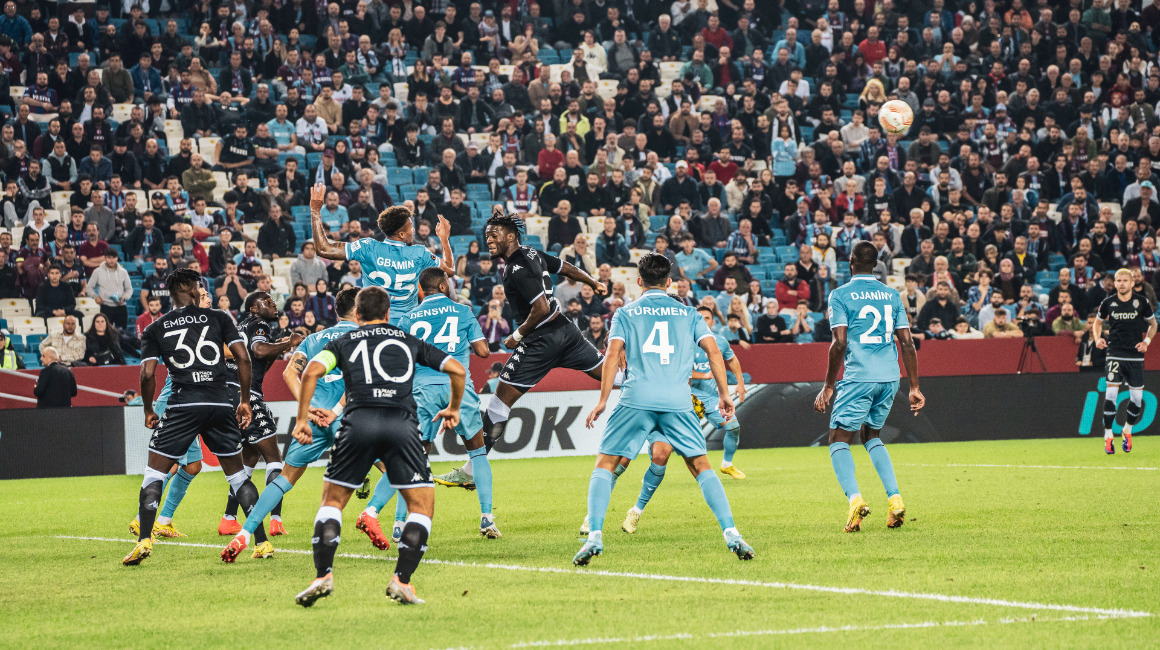 Despite having made a good start to the match, our Rouge et Blanc were defeated by Trabzonspor (4-0) but are still in the race for qualification to the knockout stages.

It was a difficult match for AS Monaco, as we lost 4-0 against Trabzonspor on the fourth matchday of the Europa League. For this second match in a week against the Turkish side, Philippe Clement put out the same starting lineup as in the reverse fixture, except Benoît Badiashile, who was a last minute absence, replaced by Malang Sarr.

A first half with plenty of action

The start of the match was played to the advantage of AS Monaco, who created several scoring opportunities, in particular through the attacking duo of Wissam Ben Yedder and Breel Embolo. The Swiss striker was first the author of a powerful strike saved by Cakir (15′) before a lobbed header by the Rouge et Blanc captain missed the target (16′).

For his part, Youssouf Fofana  for involved with a magnificent shot from 25 meters which forced the Turkish goalkeeper to dive to clear it for a corner (20′). Finally, there was an effort from Krépin Diatta, after a poorly cleared corner delivered by Aleksandr Golovin, but his effort was well over (28′).

Largely dominant in this first half hour, the Monegasques were only troubled by shots from range, which were all repelled by Alexander Nübel. But totally against the run of play, they conceded a goal before half-time on an own goal by Malang Sarr (42′), and then another just after the break from Vitor Hugo. Now on their way, the Turks scored a third and fourth goal on direct free kicks from Enis Bardhi (57′) and Hassan Trézéguet (69′).

Bounce back against Clermont on Sunday

The Rouge et Blanc would try to react through Takumi Minamino, who had come on a few minutes earlier. Played in by Gelson Martins, his shot went over the bar (85′). Finally, Mohamed Camara’s attempt from range flirted with Cakir’s crossbar (90+2′).

It was on this last chance that the match ended, and AS Monaco had lost 4-0 against Trabzonspor. Now third in Group H and level on points with the Turkish team, everything is still possible in terms of qualification. It will next be necessary to win away to Ferencvaros in two weeks. In the meantime, it’s the return of Ligue 1 on Sunday with Clermont coming to the Stade Louis-II (5:05 p.m.). 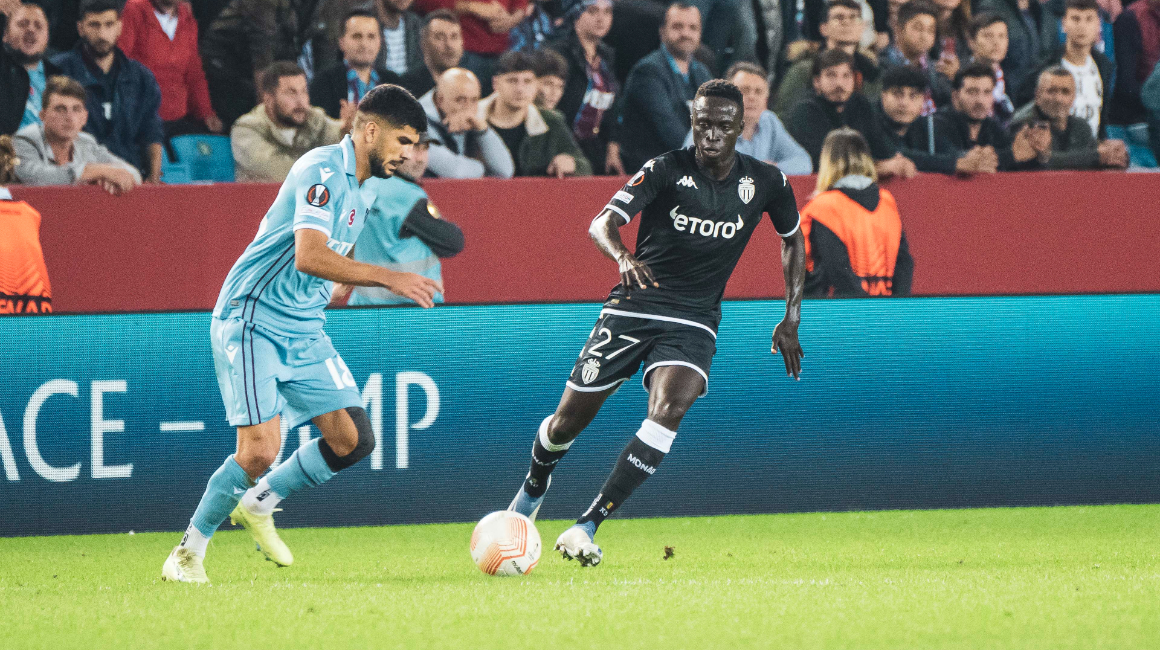