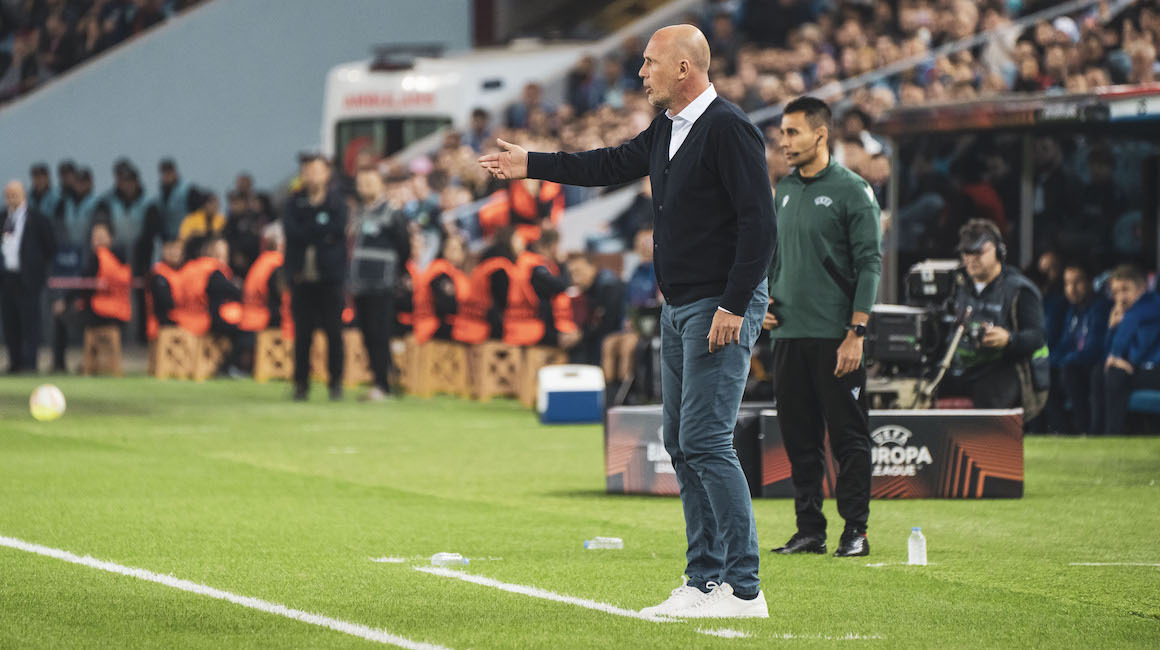 After the defeat away to Trabzonspor on Thursday, Philippe Clement and Youssouf Fofana spoke to journalists during the post-match press conference.

Speaking at a press conference after the match against Trabzonspor as part of the fourth matchday of the Europa League, Philippe Clement and Youssouf Fofana looked back at the match. 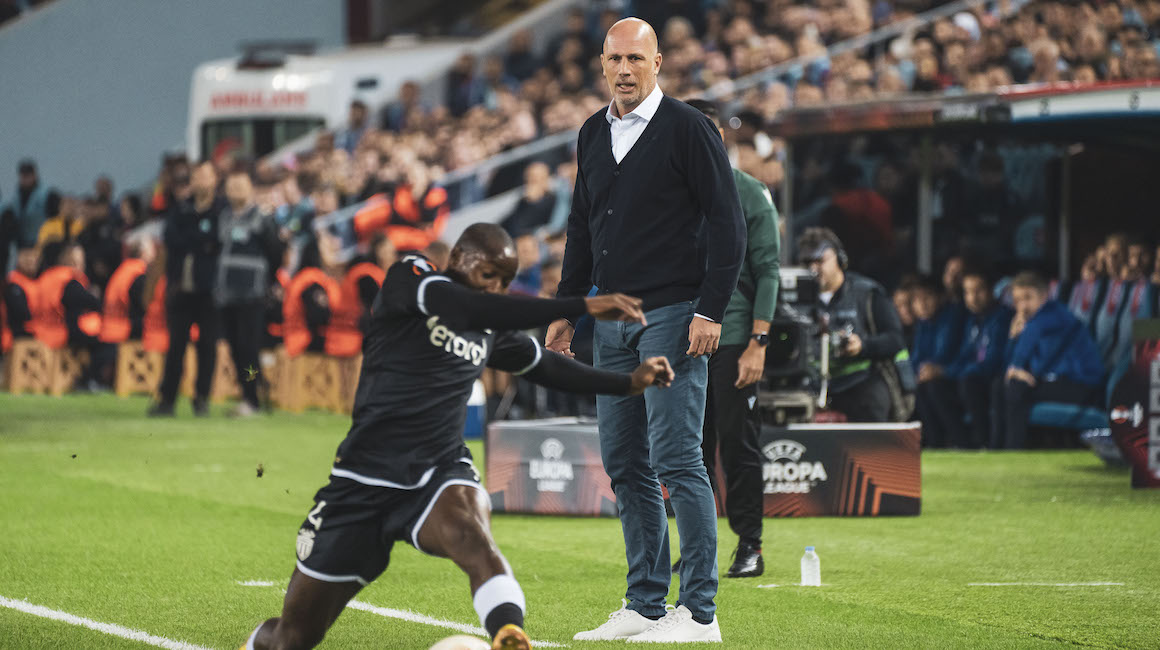 “We started this game well. In the first 43 minutes we dominated and did good things both defensively and offensively. We had many chances but we weren’t clinical. We conceded the first goal and we didn’t then we weren’t paying enough attention on the second, despite a good start to the half.

There are two games left in the group and we still have our destiny in our hands. It's up to us to do the work."
Philippe ClementAfter the match against Trabzonspor

Then we stopped playing collectively. During these last weeks and months, the collective has been our strength but today, it was not the case after the interval and we must learn from it. This shows us that you always have to play as a team to be dominant. We are a team, and we win and we lose together. But there are two games left in the group and we still have our destiny in our hands. It’s up to us to do the work.” 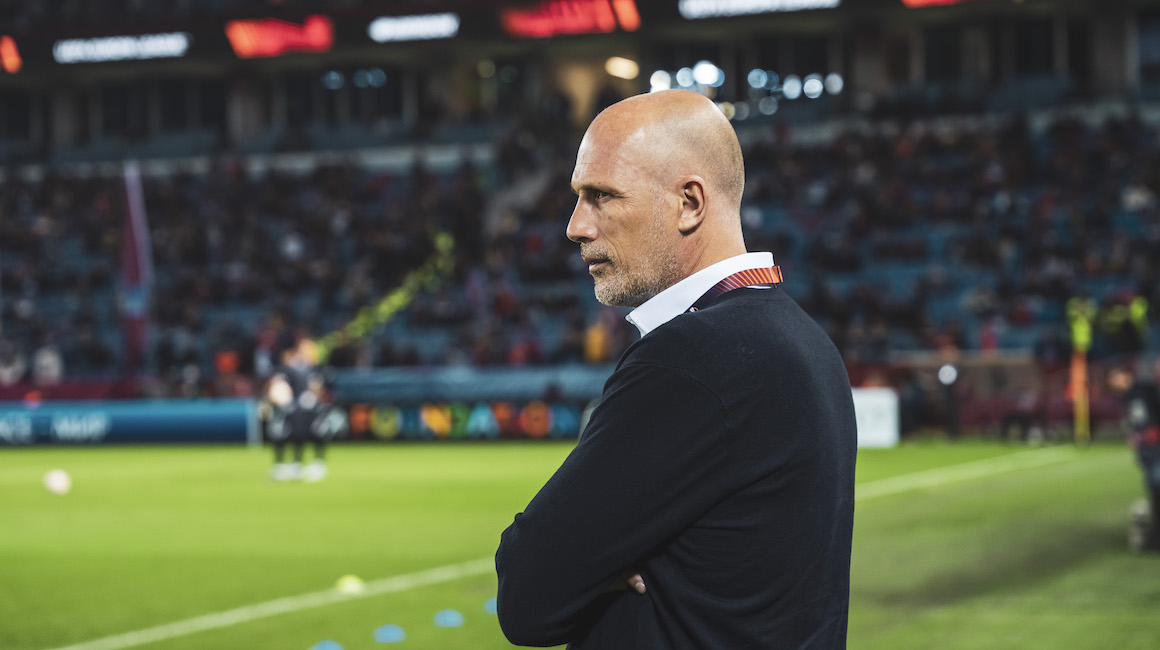 “Even if the first 40 minutes were good, we were not effective. We will have to raise our heads and get back to work. It reminds us that we must always play as a team. Playing again on Sunday against Clermont is a chance to do this, we have to raise our heads for ourselves, and for the supporters. It’s been a month and a half since we’ve been in the thick of it, we have to start another good run right away.” 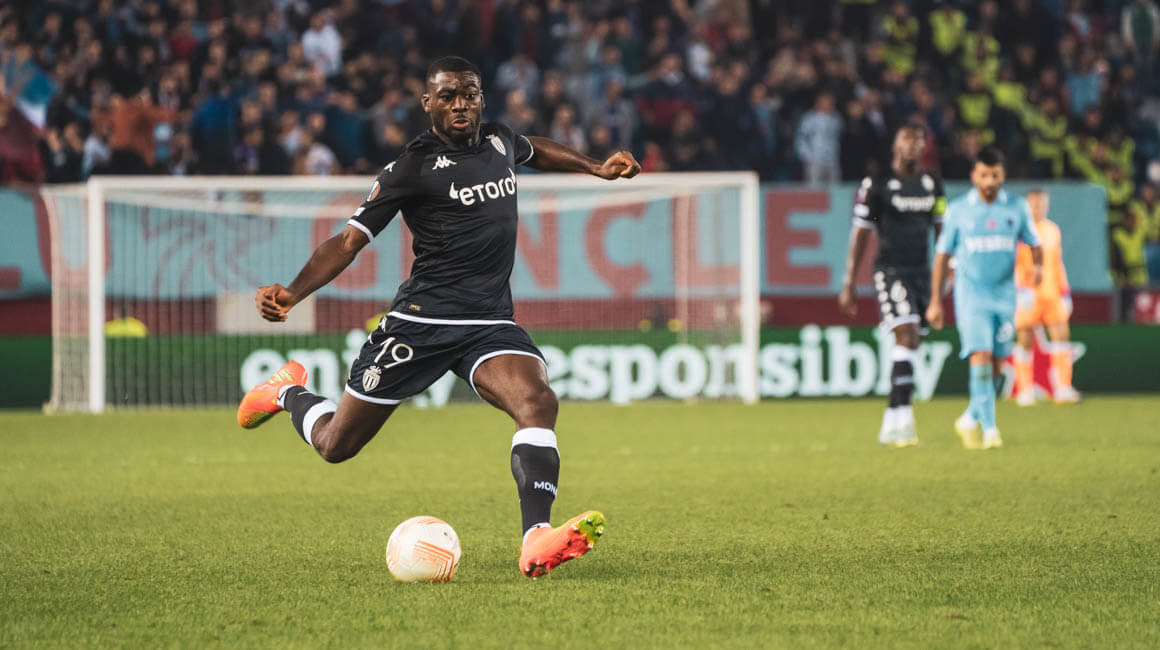