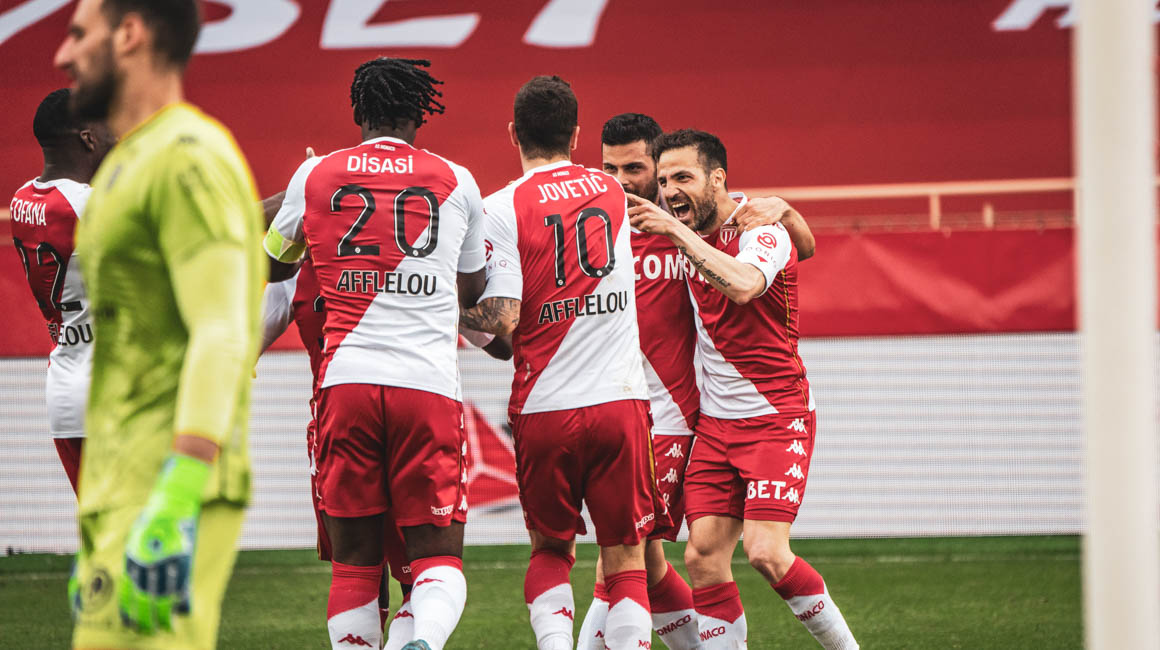 To open Matchday 31 in Ligue 1, Niko Kovac and his Rouge et Blanc cruised against FC Metz (4-0), in the first of two matches in four days between the two teams.

To face Metz, the Croatian manager decided to field an new-look 4-2-3-1 with Eliot Matazo alongside Youssouf Fofana in midfield. Aleksandr Golovin also was present in the starting XI, in place of Sofiane Diop, who was out injured. For Metz, Frédéric Antonetti started what was his first-choice eleven, with Farid Boulaya deployed as the number 10. During the first minutes of the match, the Monegasques were well organized and quickly gained the upper hand in the match. 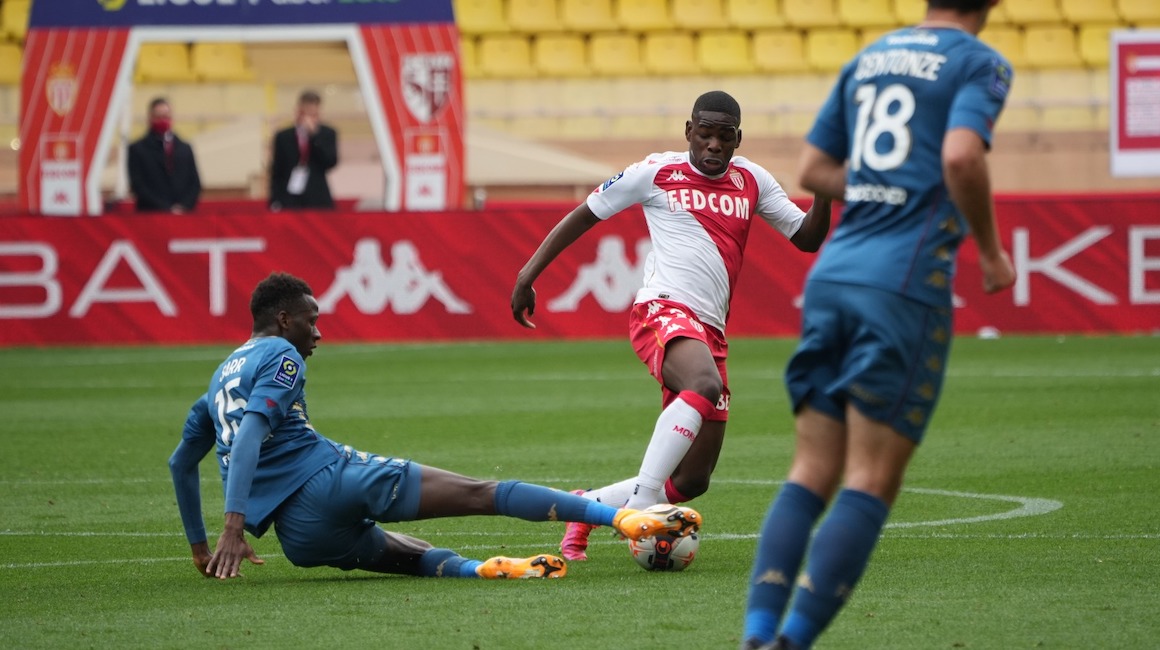 A goalless first half

Metz set themselves out in a low block, and tried to strike on the counterattack, something which has been their specialty. The Rouge et Blanc looked dangerous through Stevan Jovetić (18th, 21st). Playing off the flank alongside the Montenegrin, Kevin Volland had the biggest opportunity for the hosts during the first 45 minutes as Aleksandr Golovin got forward on the right and delivered a cross to the penalty spot. Volland was on the receiving end of it, but could only head against the post of Marc-Aurèle Caillard, a product of AS Monaco’s Academy.

Les Grenats also had their chance — Benjamin Lecomte made a superb save on a low shot from Lamine Gueye (41′), before Axel Disasi made a vital block on Papa Yadé (45′). Despite Niko Kovac’s side dominating possession, the match was well-balanced and neither of the two sides could make a dent in the scoreboard during the first half. 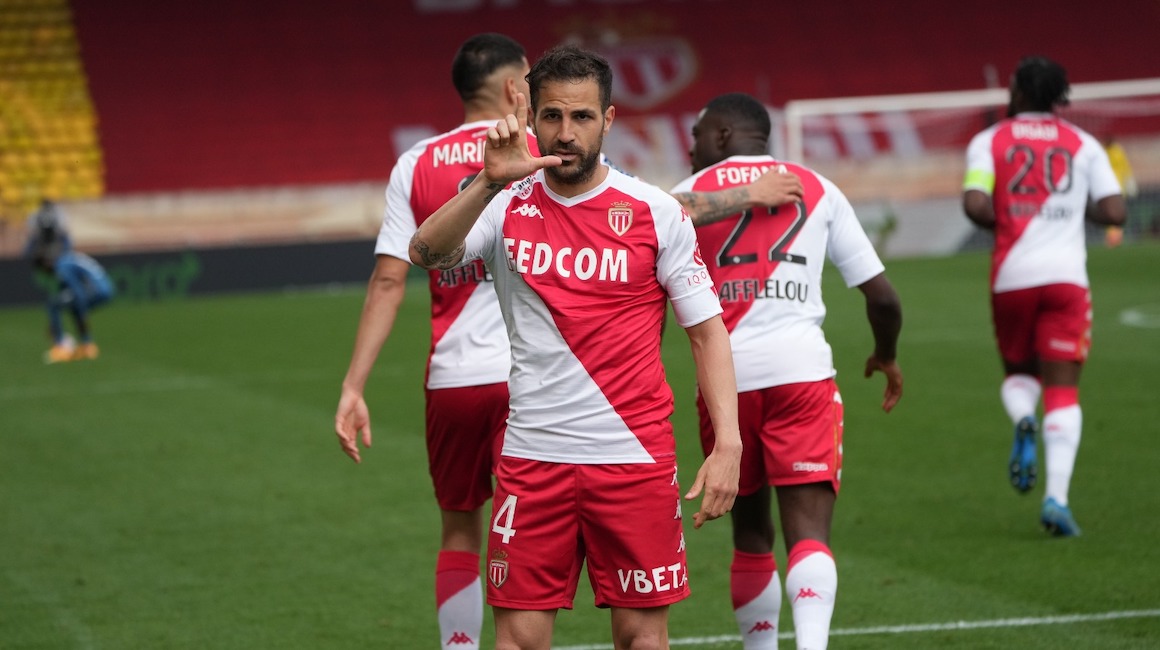 A one-sided second half

As soon as the whistle blew to signal the start of the second half, the Monegasques set to worrying the Metz goalkeeper. Picked out with a long ball, Stevan Jovetić took on Marc-Aurèle Caillard one-on-one. The Montenegrin striker missed with his effort but the goalkeeper fouled him, prompting Mr. Hamel to point to the penalty spot, where Cesc Fàbregas coolly opened the scoring (1-0, 50′).

It was his second goal of the season after the winner against Paris Saint-Germain in the first half of the season. It wasn’t long, either, before Les Monegasques doubled the lead thanks to Kevin Volland. Following a remarkable bit of play by Eliot Matazo, the youngster found the German international in the box and his shot across goal found the target (2-0, 52′). Having conceded two goals so quickly, things were falling apart for a Metz side who had resisted the hosts so well in the first half. 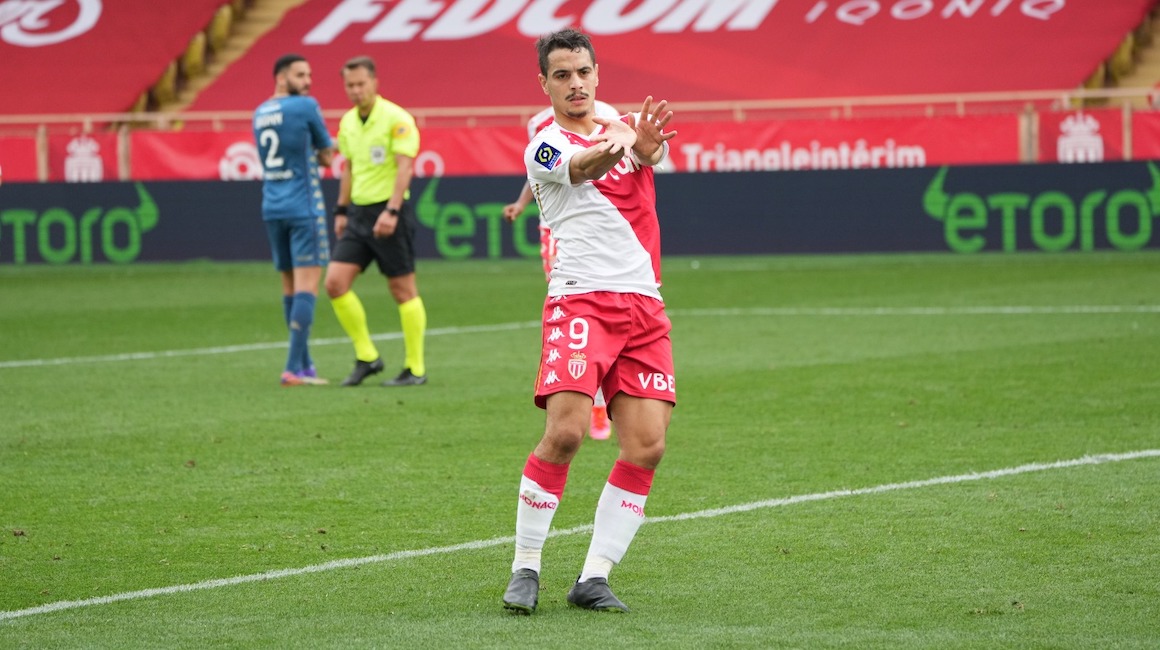 The appearances of Wissam Ben Yedder, Gelson Martins, Krépin Diatta would further galvanize Niko Kovac’s side as the end of the match approached. The Monegasque captain also took an opportunity to find the net. Played in by Caio Henrique, the Principality side’s striker finished brilliantly on the turn by hitting a powerful shot  just under the crossbar (3-0, 77′). Also impressive in his first action in several months, Gelson Martins did well to earn a penalty after a foul by John Boye, who was sent off for his second booking as a result. (87′).

Not satisfied with just one goal, Wissam Ben Yedder concluded the Monegasque scoring on the afternoon by netting himself a brace from the spot (4-0, 89′),  his fifteenth goal in Ligue 1 this season. Thanks to a third victory in four matches, the team’s nineteenth of the season, the Monegasques moved provisionally into third place before Olympique Lyonnais’ match against Lens this evening. There is, however, little time to celebrate as the next match for AS Monaco comes Tuesday at the Stade Louis-II, once again against FC Metz, but this time in the Round of 16 in the Coupe de France. 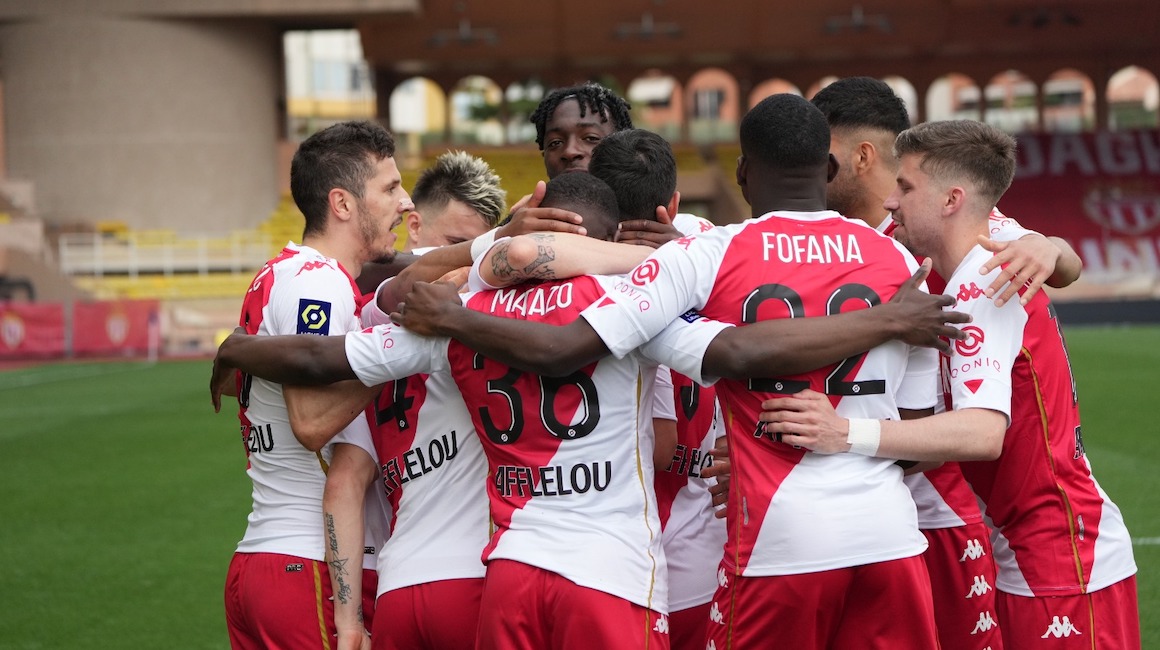