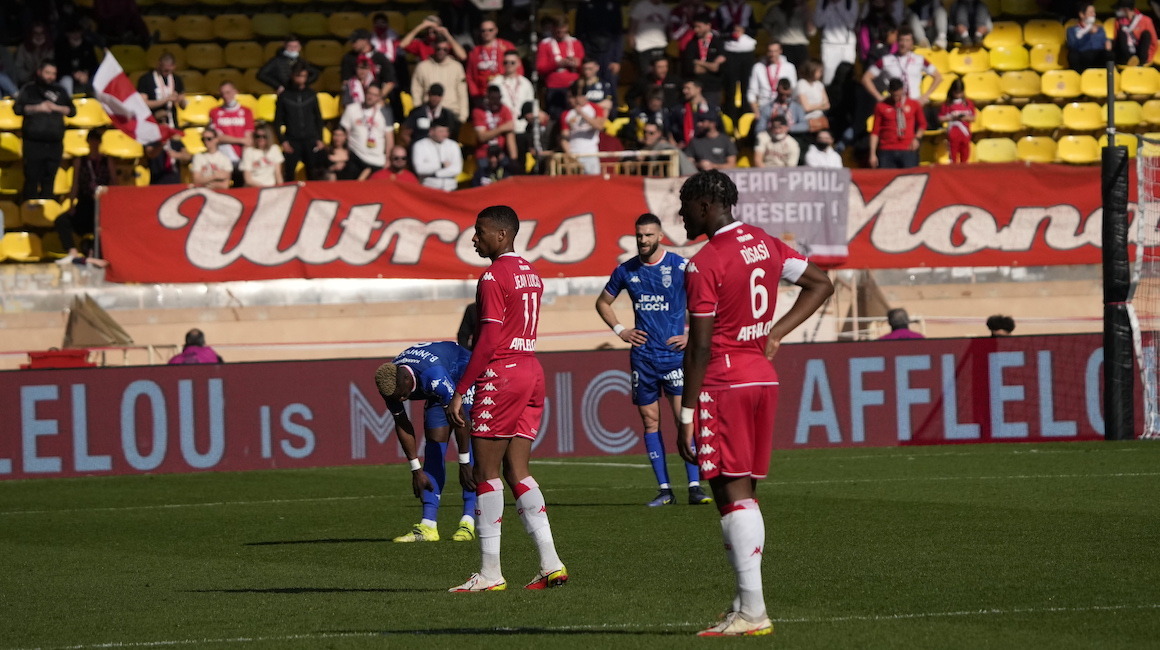 In a match which saw them kept at bay by FC Lorient, the Rouge et Blanc could not do better than a draw at home, on the 24th round of Ligue 1 (0-0).

No success. The AS Monaco players tried hard, but failed to break down a very defensive FC Lorient this Sunday at the Stade Louis-II (0-0). It was an infuriating draw, even if it extended our unbeaten streak at home. 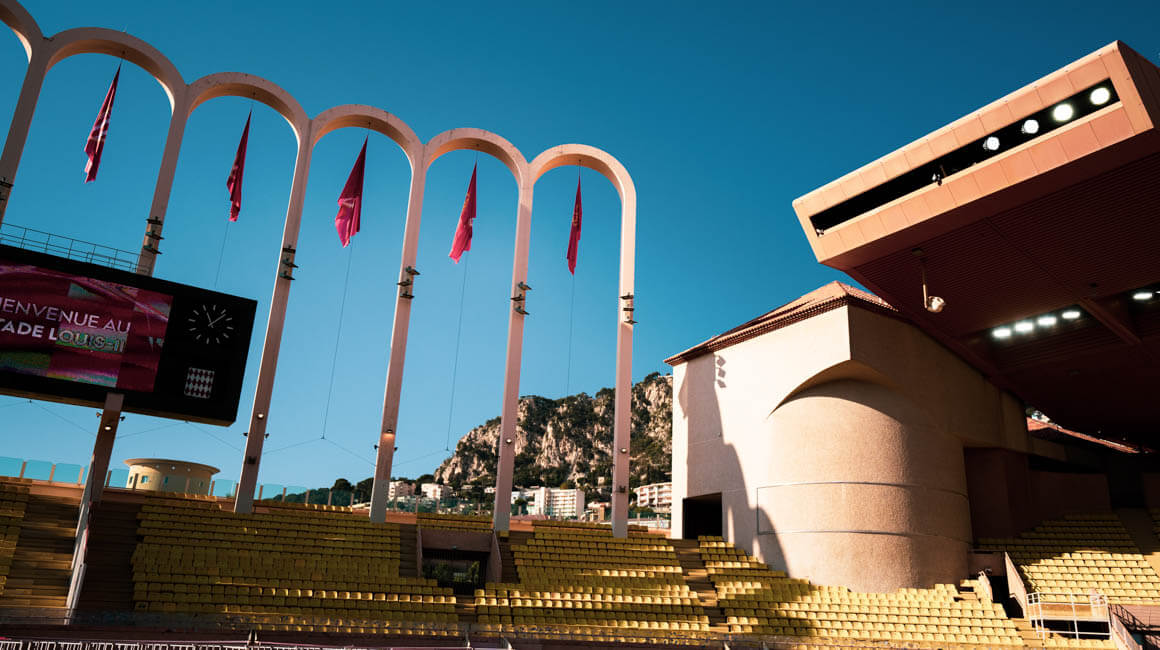 A dominant first half, but one without reward

In order to move to within three points of the podium, Philippe Clement chose to play a hybrid 4-2-3-1 with two notable changes: Djibril Sidibé and Vanderson were in on the Monegasque right flank. The Brazilian, who was making his first start in Rouge et Blanc, had the match’s first chance on a slightly over-hit header (4′). After this first chance, the match struggled to get into a rhythm, except on an effort from Jean Lucas (16′). The midfielder would try his luck again, albeit, without finding the target this time (22′).

The first opportunity is for us! Let's go, lads!

The first period ended with a header from Kevin Volland at the near post from a corner (45th + 1′). It was on target, but not enough to worry the FCL ‘keeper. After the break, the Monegasques tried to apply more pressure, with Aurélien Tchouameni trying his luck from range (53′). Ten minutes passed before Philippe Clement made a triple change, bringing on Ruben Aguilar, Gelson Martins and Aleksandr Golovin.

Things were getting hotter and hotter in the Lorient goal, with  Jean Lucas’ volley being blocked, earning a corner (58′). The battle was fierce in the heart of  midfield to regain control, as the match lost momentum with its many substitutions. Our manager rolled the dice and brought on youngster Maghnes Akliouche. The match finally would spring to life with a free kick by Caio Henrique headed on target by Wissam Ben Yedder (83′), but Dreyer stopped his attempt.

No success, despite many attempts

It was getting more and more tense as we approached added time. Aleksandr Golovin tried his luck from distance, but it missed the goal (91′)). The game’s last opportunity came on a free kick from 35 meters from the Brazilian winger, from which AS Monaco obtains a corner, which the central referee decided not to allow to be taken. We left things there, the match ending in a scoreless draw (0-0). Despite this disappointment, the Rouge et Blanc extended their unbeaten streak at home, which has been running since September. The next match comes on Sunday, with a trip to Bordeaux.