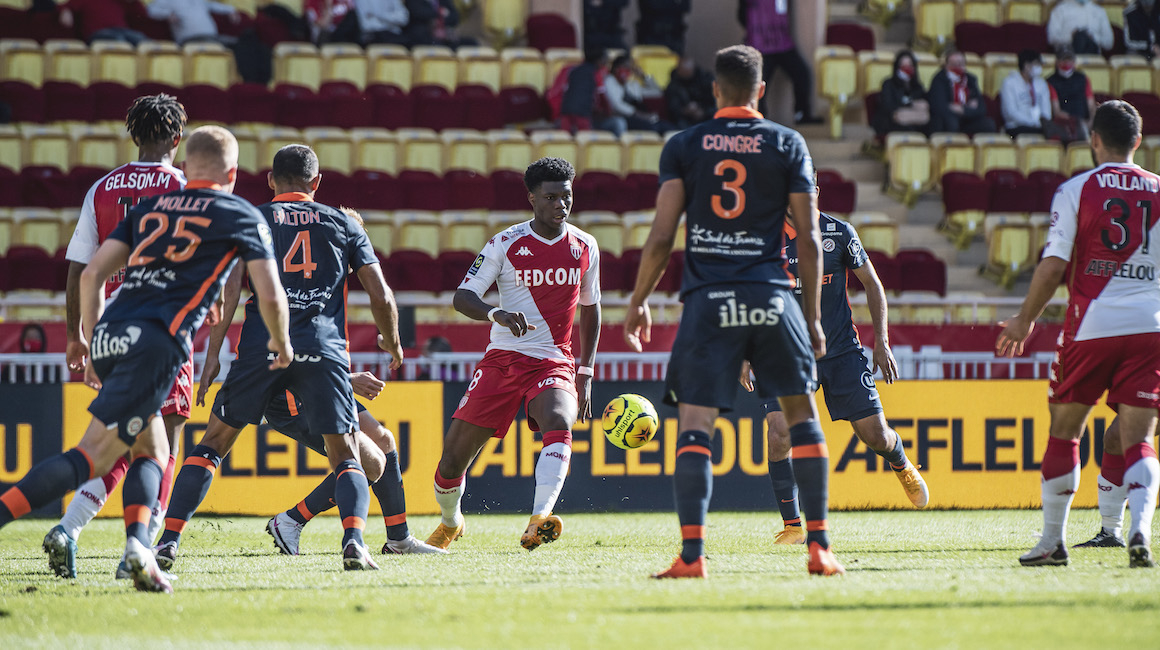 AS Monaco takes on the colors of "Pink October"
AS Monaco and Montpellier HSC ended on level terms (1-1) this afternoon. The Red and Whites equalized through Wissam Ben Yedder after the visitors' opener, who played with ten men for over an hour.

As usual, AS Monaco attacked the match with plenty of spirit. In the third minute of play, Gelson Martins was close to opening the scoring but his attempt was blocked off the line by Daniel Congré. Eight minutes later, the visitors managed to break through Gaëtan Laborde, but the shot from the MHSC striker was dealt with easily by the ever-vigilant Benjamin Lecomte. The AS Monaco goalkeeper would then see his side receive a man advantage with a high foot by Teji Savanier on Florentino Luis, which will cost the Héraultais number 11 his presence on the pitch with a red card. 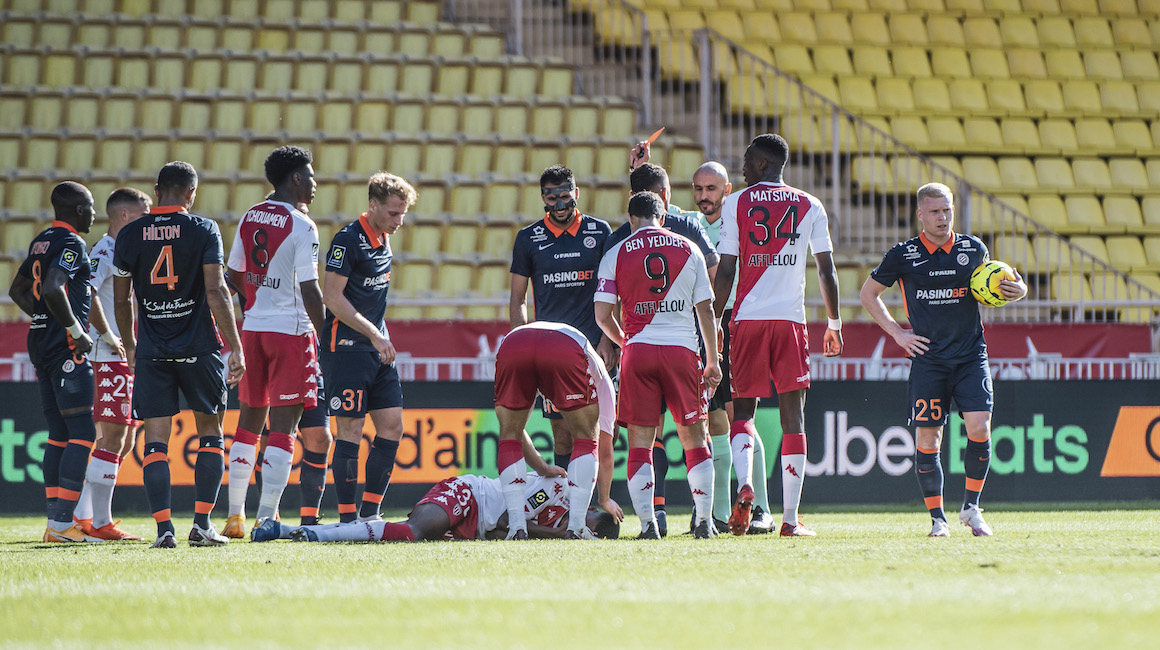 In the 19th minute of play, Pascal Baills’ side was reduced to ten and would only have one chance in the rest of the first period, when Florent Mollet tried to shoot directly from a corner (35′). For the Red and Whites, Wissam Ben Yedder had been denied a goal for offside a few minutes earlier (26′). At half-time, the match was goalless.

At the start of the second half, Niko Kovac’s players were close to opening the scoring but Jonas Omlin did well to keep out Sofiane Diop’s strike. In the next phase of play MHSC surprised AS Monaco on the counter, thanks to Stephy Mavididi (51′). The visitors were ahead and would regroup defensively to preserve the lead.

The Monegasques had a monopoly on the ball but came up short against Jonas Omlin for a very long time, until Gelson Martins drew a penalty after a foul by Arnaud Souquet. This time around, the Montpellier goalkeeper would be beaten and AS Monaco equalized through Wissam Ben Yedder (70′). The Red and Whites will then try everything to swing the match in their favor, but strikes from Gelson Martins and Stevan Jovetic, or a header by Pietro Pellegri, despite thrilling the spectators at the Stade Louis-II,  did not end up in the back of the net. Montpellier held on to earn a draw at the last despite many attacking changes from Niko Kovac.

The next match is on Sunday evening (9 p.m.), which will see AS Monaco travel to face Lyon.