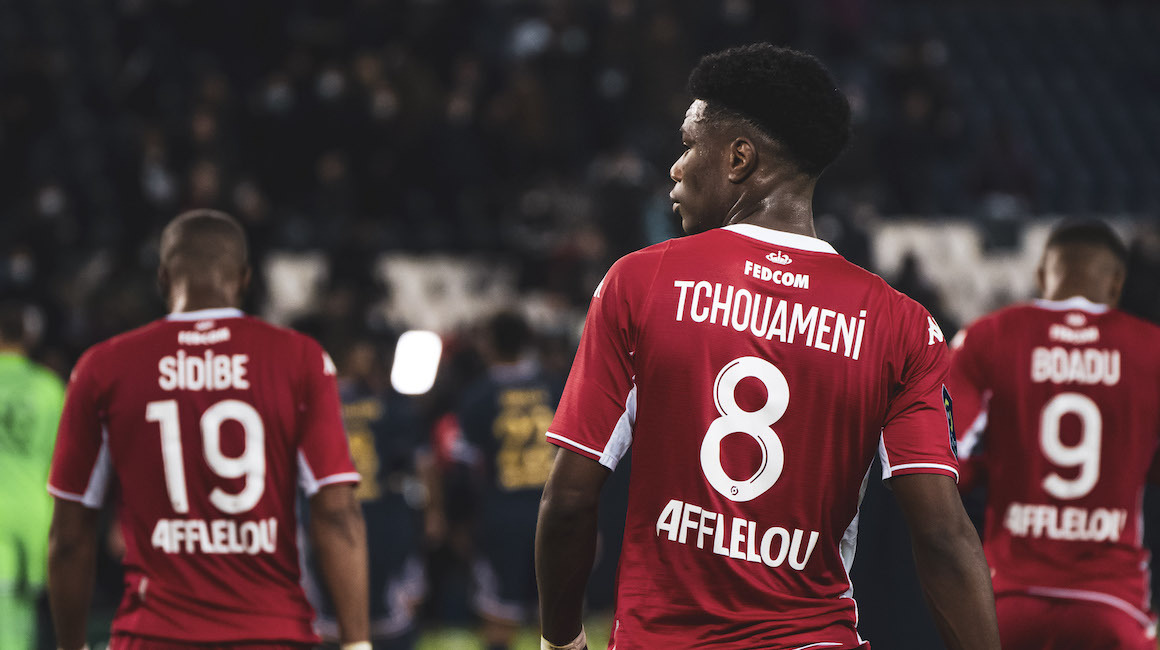 After an exceptional year with AS Monaco, punctuated by a victory in the Nations League with France, our midfielder won the "Sofa Award" for best ball-winner in 2021.

You could call him “The Wall.” A revelation before the eyes of the whole world in 2021, for his massive performances with AS Monaco and more recently with the French team, Aurélien Tchouameni made a real impression last year. Voted best young player in Ligue 1 at the end of the 2020-2021 season, and named in the Ligue 1 best XI type at the same Trophées UNFP, our midfielder has only continued his meteoric rise. He has been well supported, among others, by his midfield partner in “Fanamenial,” Youssouf Fofana.

A title with Les Bleus

But these are not the only awards that our  number 8 has won. He was also a part of the Ligue 1 2021 team of the year, as voted by Internet users of the newspaper L’Équipe, and the newly-minted French international  (7 caps), was also a winner at the Nations League in October with the Blues, shone on all fronts . He was even named the best midfielder in the world in terms of ball recovery that same year by the Croatian statistics outlet Sofascore. 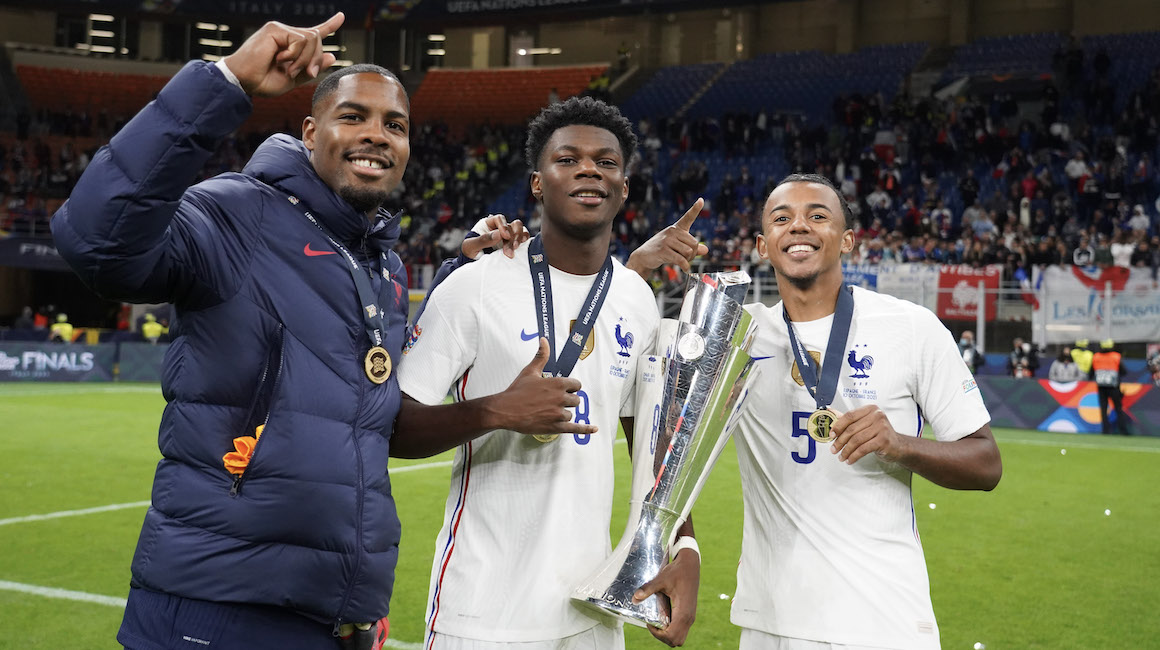 At the forefront of the a daily surge of the data that makes football, SofaScore digitally presented the “Sofa Award” for the best “ball winner” in 2021 to Aurélien Tchouameni. And for good reason, as the figures are impressive! The player who was also elected best Monegasque of the season’s first half by the members of the CSM, had indeed made the greatest number of interceptions in 2021 (139). He also managed the most tackles (185), and ranks third in ball recoveries on the planet (450).

Aurélien Tchouaméni was a force to be reckoned with in the middle of the pitch for Monaco and France in 2021. 💪 pic.twitter.com/S8iigL8yt5

Finally, to cement his status as the most successful defensive midfielder of the year, he also ranked tenth in terms of duels won (323) in the calendar year. In short, the man who became a senior international thanks to his performances with AS Monaco did plenty to win this honorary title. And there were a few more trophues – he was voted man of the match nine times in 2021 and player of the month four times (March, May, August and September) – which obviously establishes him as one of the best players in his position in Ligue 1. Bravo to him! 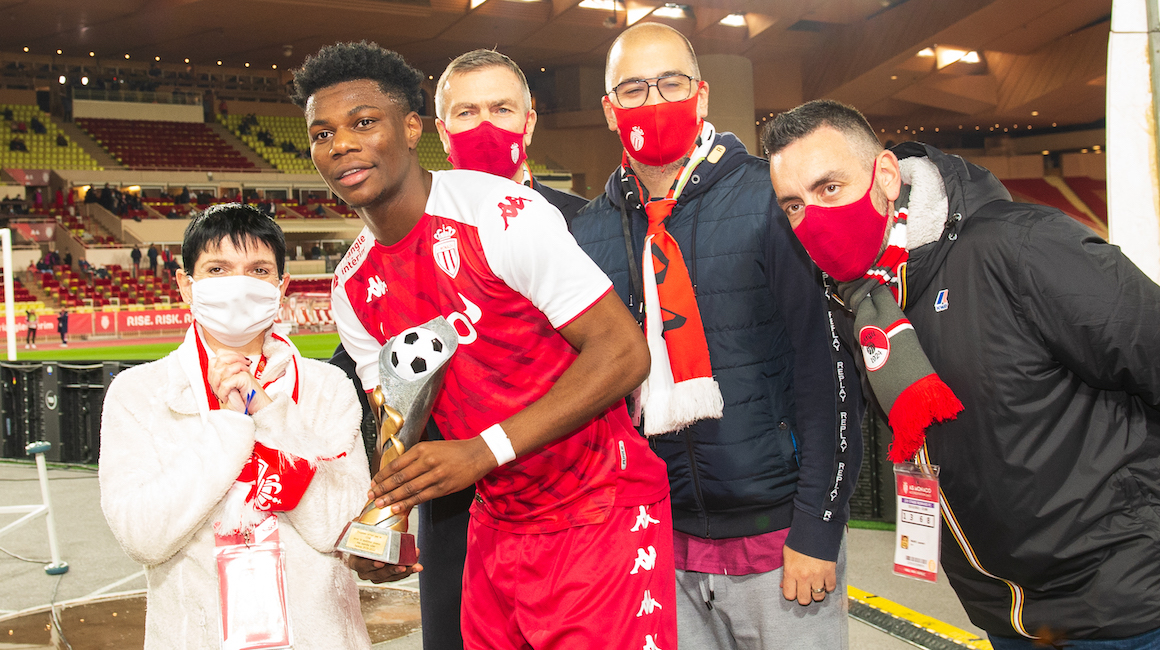