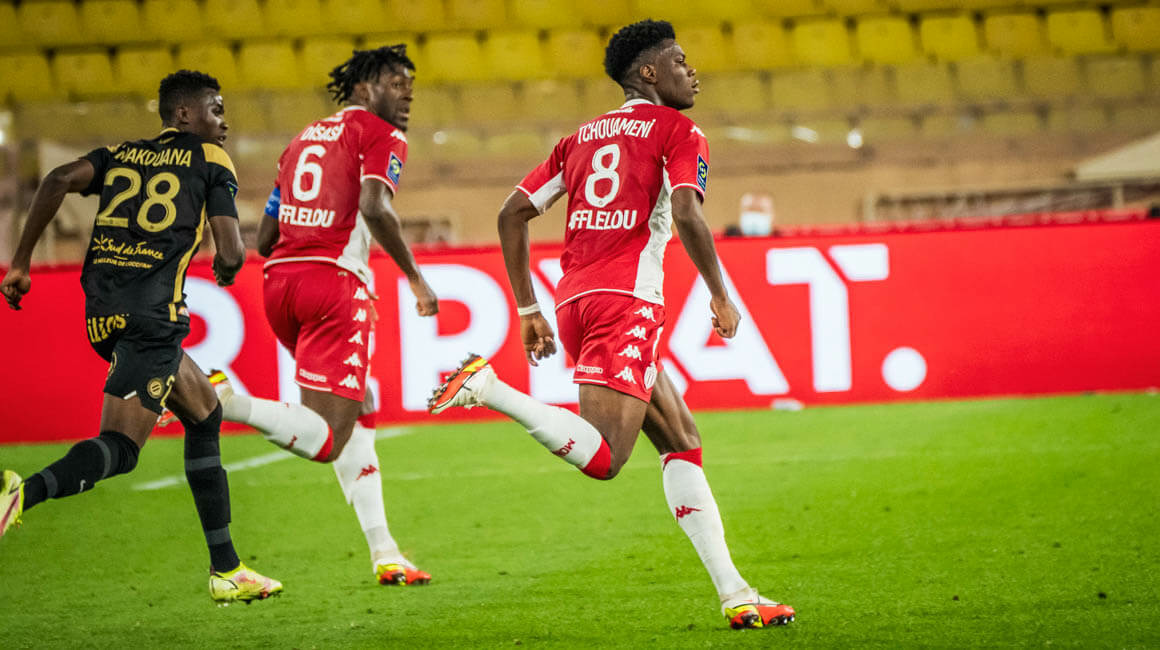 AS Monaco recorded a very fine win against Montpellier (3-1) this Sunday as part of the 11th matchday of Ligue 1. It was with great satisfaction that Aurélien Tchouameni spoke with the press after the match.

Another great victory for AS Monaco! Only three days after beating PSV Eindhoven (2-1) in the Europa League, the Red and Whites dominated Montpellier (3-1) this Sunday at the Stade Louis-II, as part of the 11th round of Ligue 1. After this match, Aurélien Tchouameni was very happy with the collective performance of his team.

Aurélien, three days after a great victory in Eindhoven (2-1), AS Monaco again played a complete match…

We were keen to start this match well and to reassure ourselves by scoring quickly. That’s what we did. Then we were able to keep the ball, maintain our pace, scoring this third goal. The only regret is conceding a goal, but we are happy with our performance. At the end of the game we lost a few balls too easily and we were pinned back, so we will have to work on that, but tonight we are happy to have won.

Can this kind of display help you get unlocked at home?

We had a really successful match against Bordeaux (3-0) and today things also went very well, so we hope to continue this run at the Stade Louis-II, in front of our supporters. Performances like these remind us of how we played last season at home, so we have to work to repeat those kinds of performances.

Yes, our new players have managed to integrate well. With more training and matches, they gain more confidence and are understanding better and better what the coach asks of them. Things are clicking into gear. Of course, we have to keep working to improve, but I think we are on the right track.

The duo “Yedderland” both found the net again…

It was a wonderful display for our strikers, who have been able to gain confidence and be decisive. It’s their job to score; we are happy for them, because when our attackers play so well, we are very happy. And let’s not forget Caio Henrique who has been adding assist, it’s a bit of his Brazilian flair (smiles). 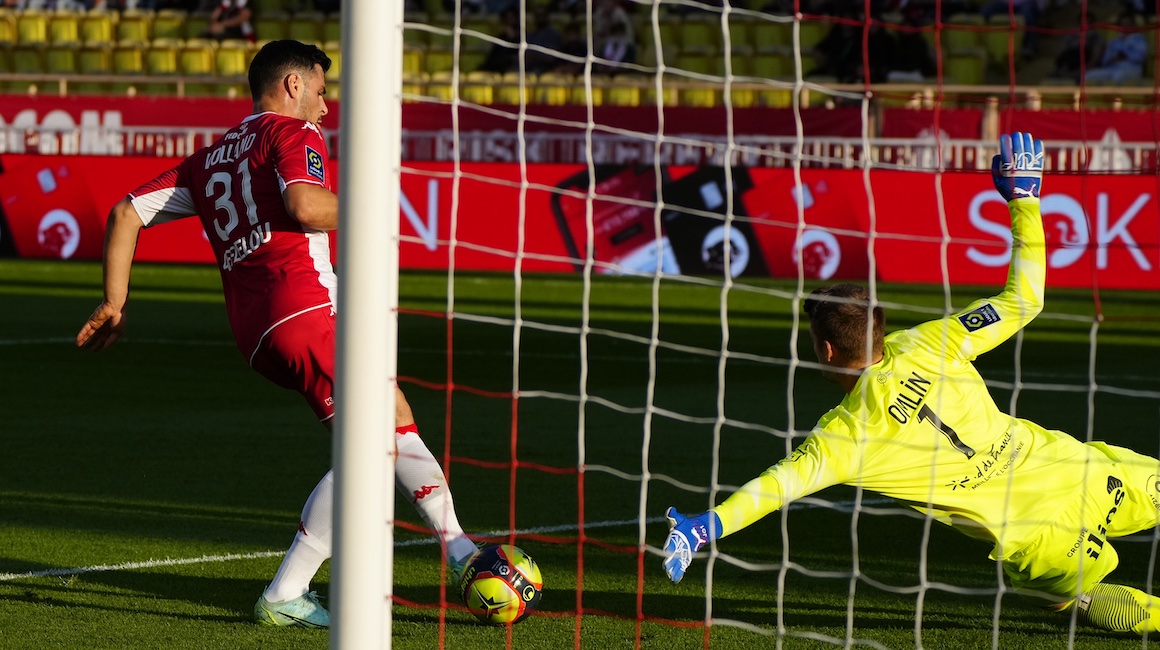