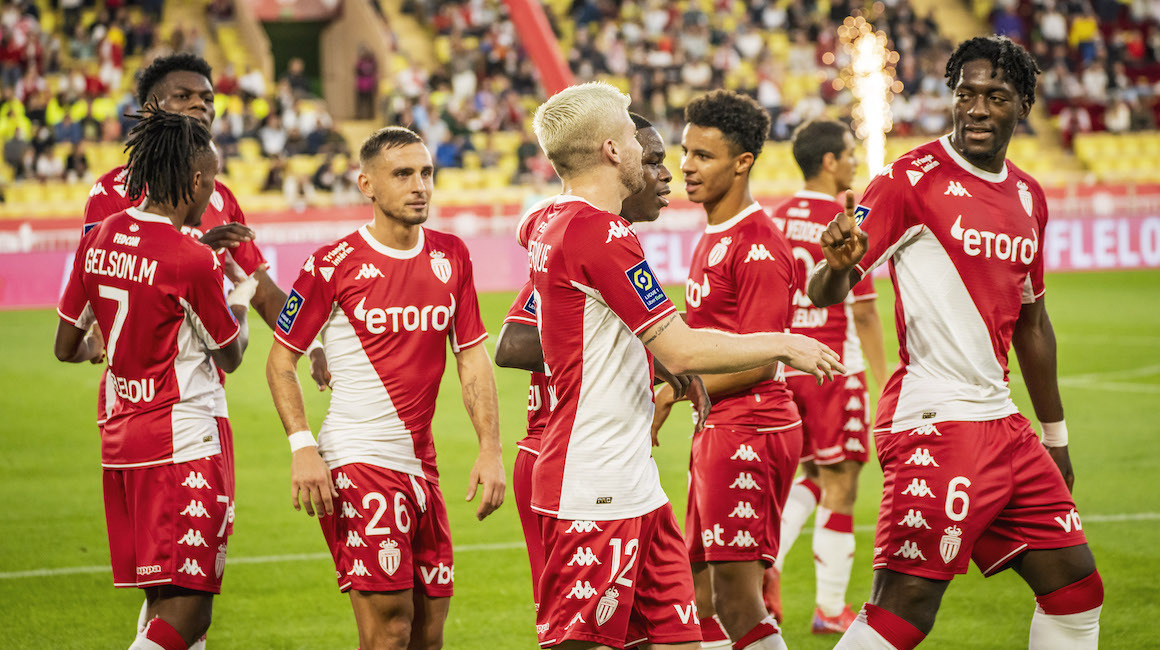 Montpellier pour les nuls, avec @AllezPaillade
AS Monaco hosted Montpellier this Sunday, as part of the 11th matchday in Ligue 1. It was a match won with ease (3-1) by the Rouge et Blanc, who continued their fine recent form.

Only three days after a very fine victory away to PSV Eindhoven (2-1) in the Europa League, on the occasion of the team’s 200th European match in history, AS Monaco were back at it in Ligue 1, with a visit from Montpellier at the Stade Louis-II. It was a match played in perfect conditions and won with style, by the score of 3-1.

For this match, Niko Kovac decided to make five changes to the team that started in the Netherlands, with a return to the starting XI for Strahinja Pavlovic, Eliot Matazo, Gelson Martins, Sofiane Diop and Wissam Ben Yedder. Playing a 4-4-2, AS Monaco started this match with a bang.

Caio Henrique impresses again and “Yedderland” are back in action

Monaco were at the races early, as Caio Henrique overlapped on the left flanks and sent in a perfect cross for Kevin Volland, who only had to push the ball into the net to open the scoring (11′). It was a fourth goal of the season, in all competitions, for the German and (already!) a seventh assist for the Brazilian.

The Rouge et Blanc did not relent, and quickly doubled their lead. Following a fine pass from the outside of Kevin Volland’s boot, Wissam Ben Yedder finished with a header at the far post (16′) to score his sixth league goal this season. It was a perfect first half for Niko Kovac’s men.

Closer to the podium

The second half started at the same pace and Caio Henrique, again, was behind his team’s third goal. Breaking in to the left side of the penalty area, the Brazilian tried his luck with his right foot but his shot was blocked. However, Gelson Martins followed the Brazilian’s effort well and did well to beat Jonas Omlin for a third time (61′). The only black mark in this almost perfect evening was the reduction of the lead by Montpellier on a penalty converted by Téji Savanier (81′).

The Monegasques, who are provisionally two points off the podium, will now have a week with only one match, since their next match will take place next Sunday, again at 5 p.m., at the Stade Francis-Le Blé in Brest, as part of the 12th matchday of Ligue 1, with the aim of building on the two big wins for the team this week.