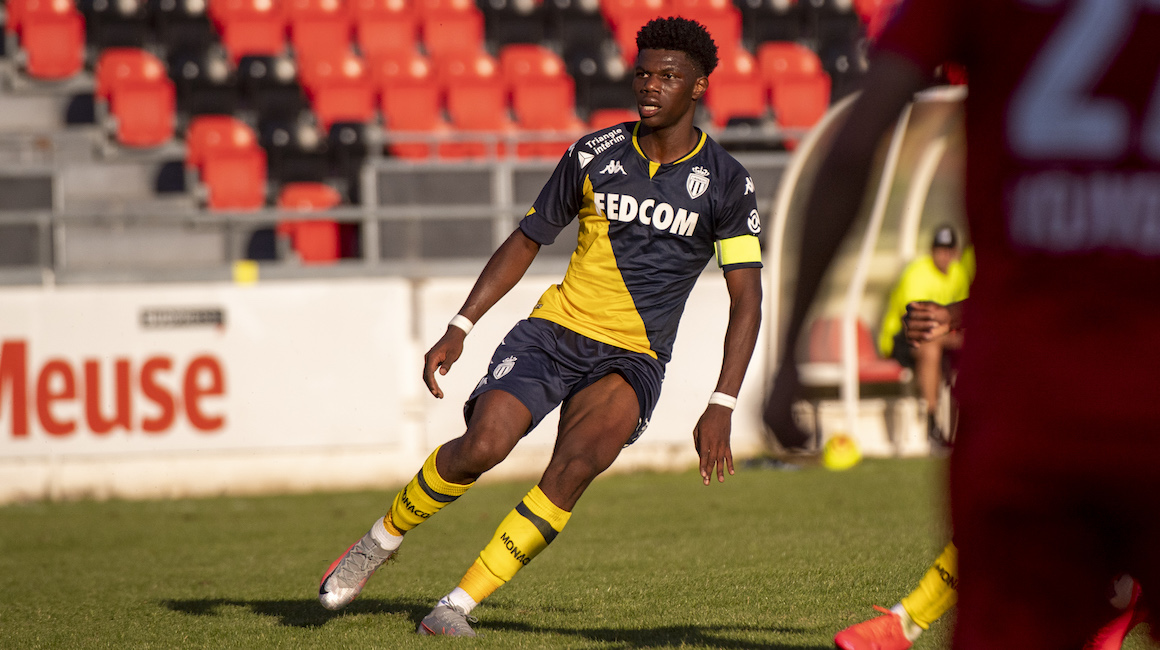 Aurélien Tchouaméni spoke to the press, two days before AS Monaco's trip to Metz for the second matchday of Ligue 1 Uber Eats.

Having joined last January from Bordeaux, Aurélien Tchouaméni played three Ligue 1 matches for AS Monaco before the end of last season. A starter last week against Reims, AS Monaco’s number 8 reflected on the Reims match but also on his career before and since his arrival to the Rock.

Aurélien, we saw you more as a defensive midfielder, but you spent a lot of time in the attacking third last Sunday. Is this a position you knew?

It is true that when you watch the match back, I was very high up the pitch. Many people around me have told me that I was almost a second striker with Wissam Ben Yedder. The fact of having high up the pitch is due to the character of the match. We were losing 2-0 and we wanted to come back. We really wanted to score and that’s why we played so high, and so I found myself ahead of my teammates in several situations.

The fact of working hard in attack and at the back playing in a box-to-box role, was not too difficult on a physical level??

It wasn’t easy but we prepared for that during the preseason and that’s what allowed me to have a good game. I still had some ideas and positional sense from my previous years as a striker because I played in that position when I was young.

How is it with the new coach who requires a lot of physical effort?

Everyone is pushing in the same direction. As soon as he arrived, we immediately saw that he was a demanding person and required a lot of aggression. Applying his instructions will be what will allow us to win games this season. If we look at the history of my first professional years, I changed managers frequently. We will always have to work hard — a new person arrives with new methods and it is up to us to get in tune to move forward. 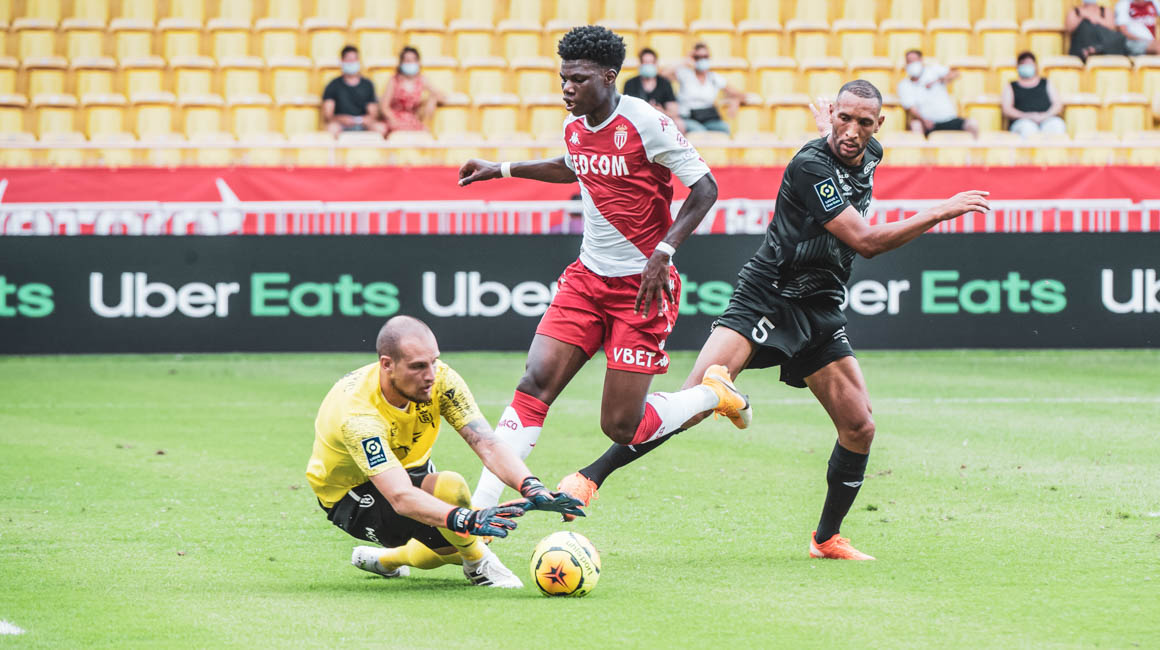 What adjustments have you worked on?

We watched video and saw the positive points, because there were some, and the negative points. It is up to us this weekend to be better to avoid the scenario that we experienced last weekend.

It also means being more compact?

It takes a bit of everything. If we are concentrated, compact, we will concede  fewer chances. And yet, we didn’t concede that much against Reims. You have to show a good state of mind, as we did last weekend, not to concede a goal and win this match.

You feel ready today to take your chance at AS Monaco and demonstrate your qualities?

As soon as I arrived, I had this desire to do good things. I went through a period of adaptation last year, even though there was the break with COVID-19. When I left Bordeaux, it was the first time that I had left the club where I came up. Now I have had time to  get a sense of how things are here, see how it is going and I am ready to work hard to put in good performances and help the team.

Do you have the feeling that you are totally adapted to being at Monaco?

It’s true that we are in a beautiful city, but we are here to play football. The most important thing is the pitch, we live in a beautiful setting, with great working conditions. Yes, I think I am well suited. We have a wonderful squad and a good state of mind, that’s what makes us feel good here.

Now I have had time to  get a sense of how things are here, see how it is going and I am ready to work hard to put in good performances and help the team.
Aurélien Tchouaméni

A very young squad, by the way?

Yes, when I arrived here I already knew a lot of people thanks to the youth international teams. It’s true that when you’re young and you arrive in a group that is also young, it’s easy to adapt. We saw this, for example with Axel Disasi, who arrived a short time ago and who is already well integrated.

Didier Deschamps unveiled his squad yesterday. Is it something that’s on your mind?

When one is picked for the youth teams, the senior team is the holy grail. I will work to be on this list someday.

On a personal level,  what goal have set you set for yourself this season?

My goal is to perform well in each match, to take each weekend one by one. To perform to help the team. If everyone can work together, I think it can go well and we can win a lot of games.

And apart from football, are there other sports that you follow?

I am very into basketball, I am very fond of the NBA and sports in general such as tennis and handball. But it’s true that basketball is my second favorite sport. Regarding the team, I’m a fan of the Los Angeles Lakers for Lebron James, for Kobe Bryant, for Shaquille O’Neal. The Lakers are unique.