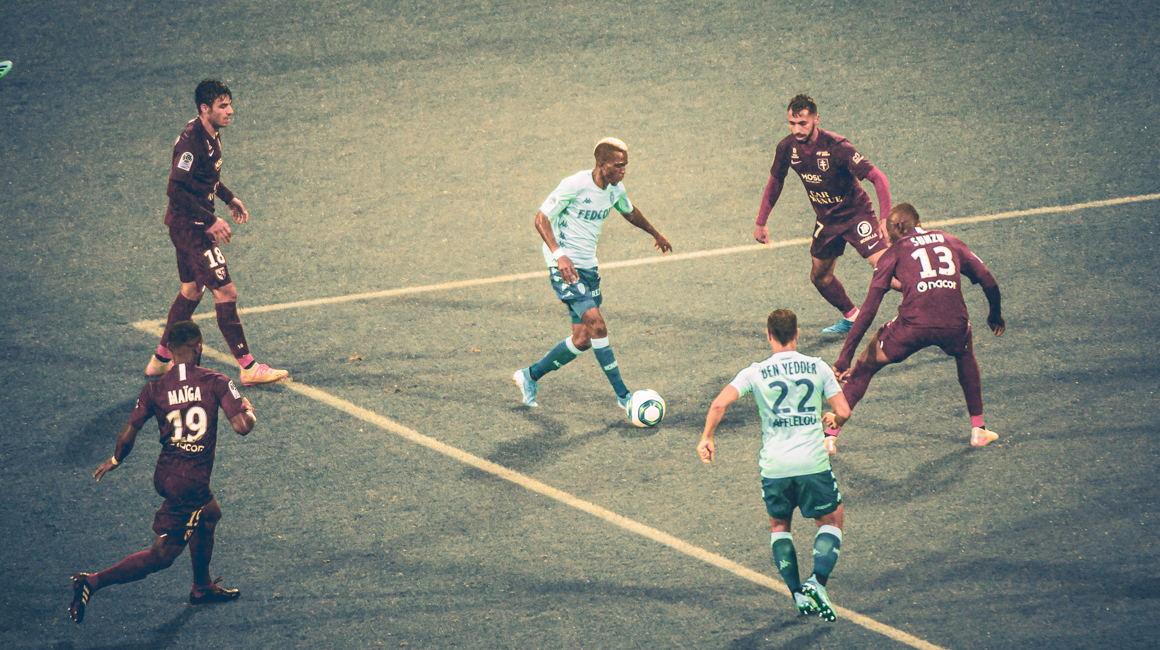 Wissam Ben Yedder and Henry Onyekuru made their first appearance against Metz in an official match with AS Monaco. A difficult start, but a hopeful one.

An hour before the kickoff, the information came down: Wissam Ben Yedder and Henry Onyekuru were selected by Leonardo Jardim at the front of the Monegasque attack. Instead of Radamel Falcao and Benjamin Henrichs, the coach had to select his two new recruits at the beginning of the 2019-2020 season, as he had done a week ago with Ruben Aguilar. In a pouring rain, and with a shortened preparation, the conditions were far from ideal for the two players, whose technique and speed are among the elite. 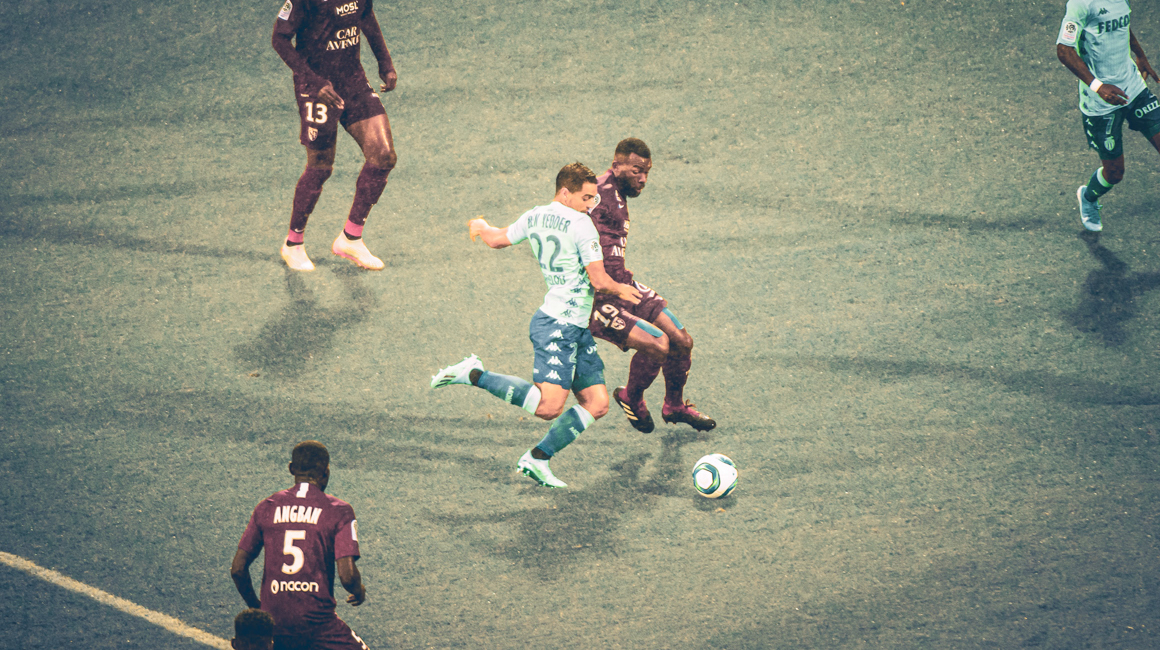 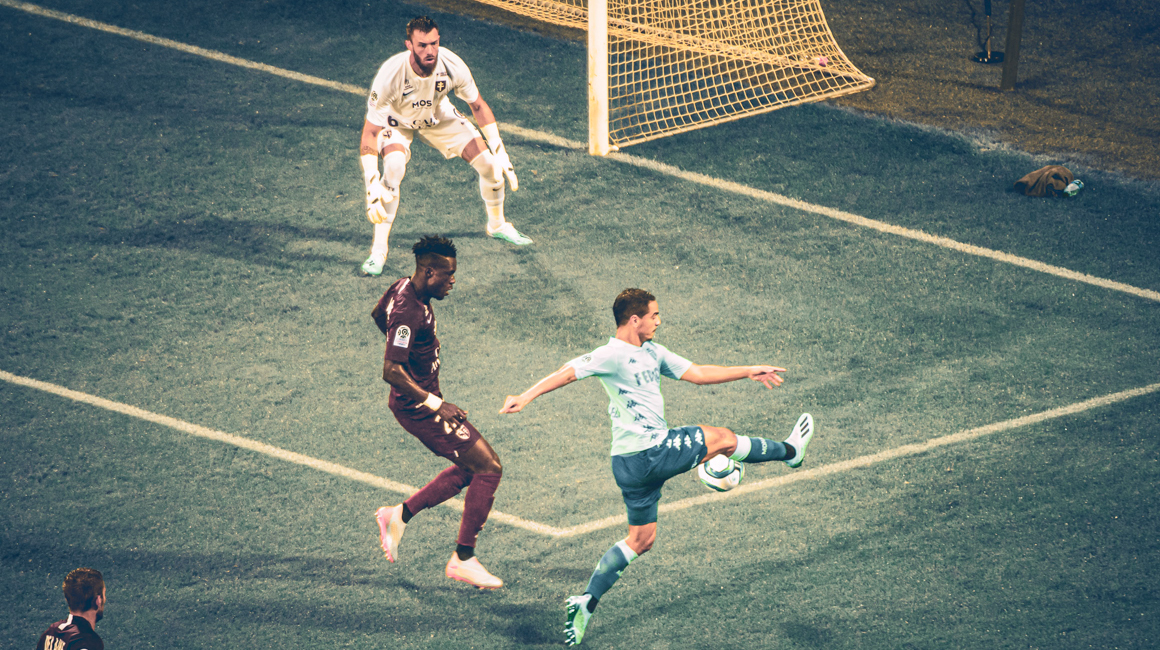 Found by Aguilar, Ben Yedder tries to straighten the ball 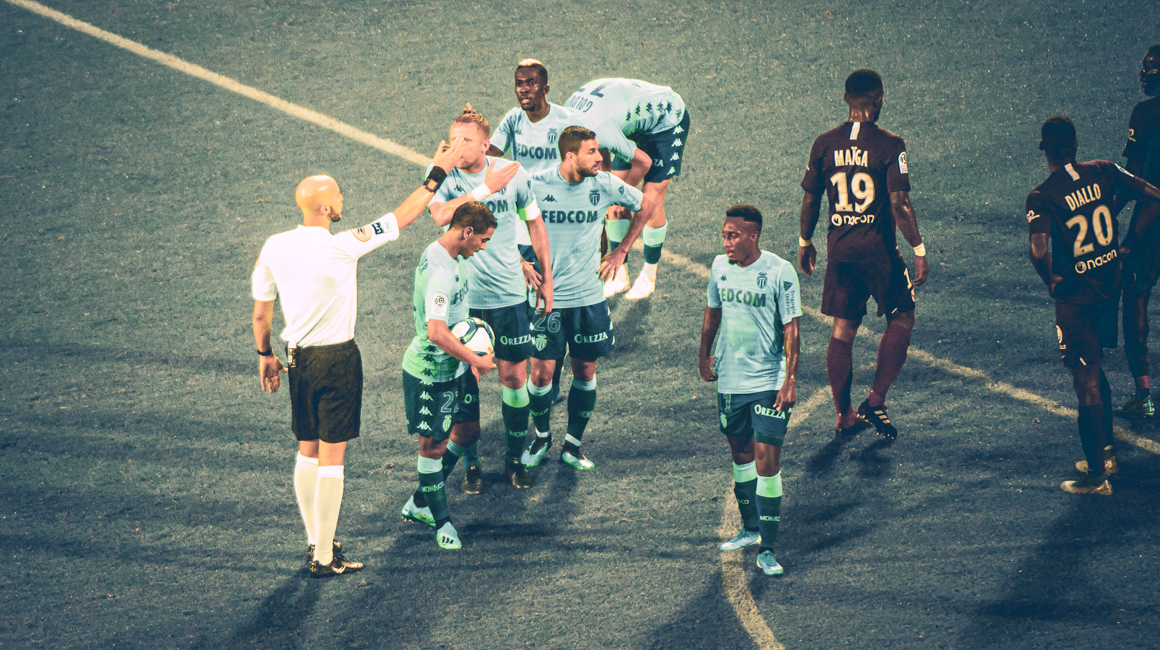 Onyekuru mowed as he rushed to the messin goal 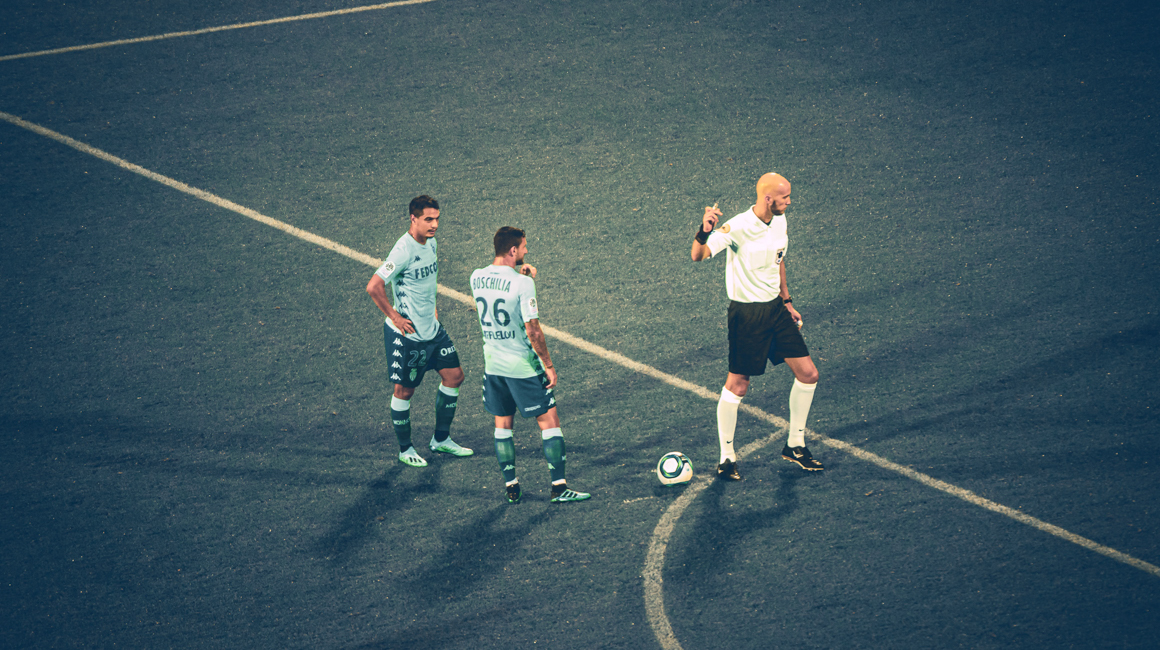 Ben Yedder and Boschilia on the free-kick. 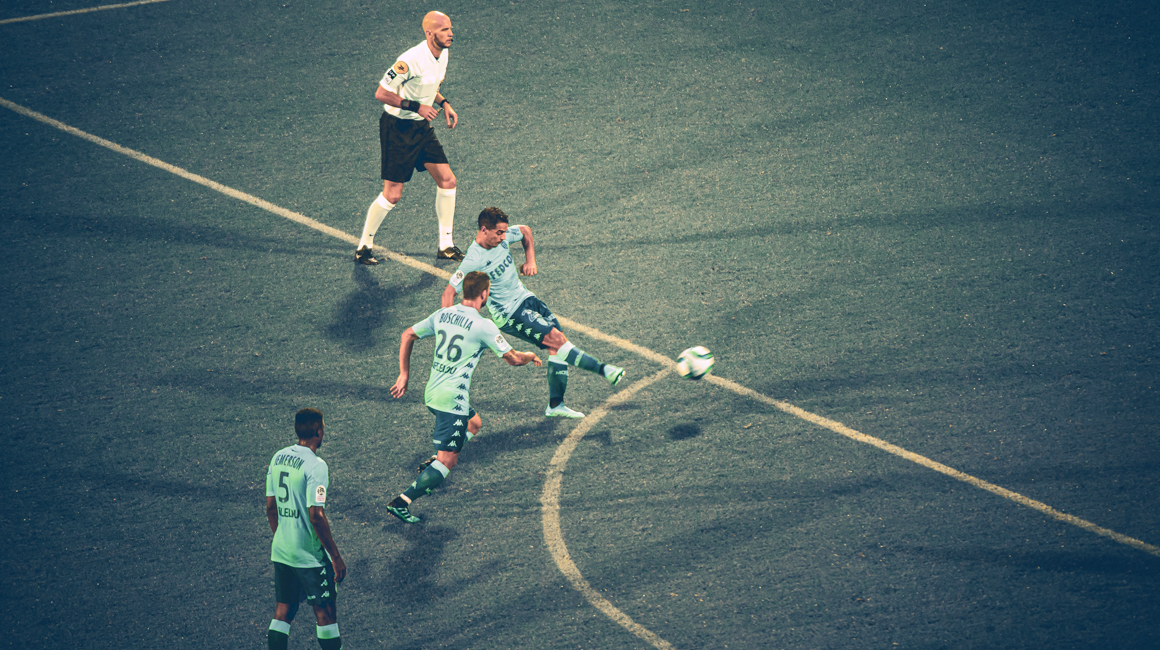 Ben Yedder rolls up, a messina head spreads the danger. 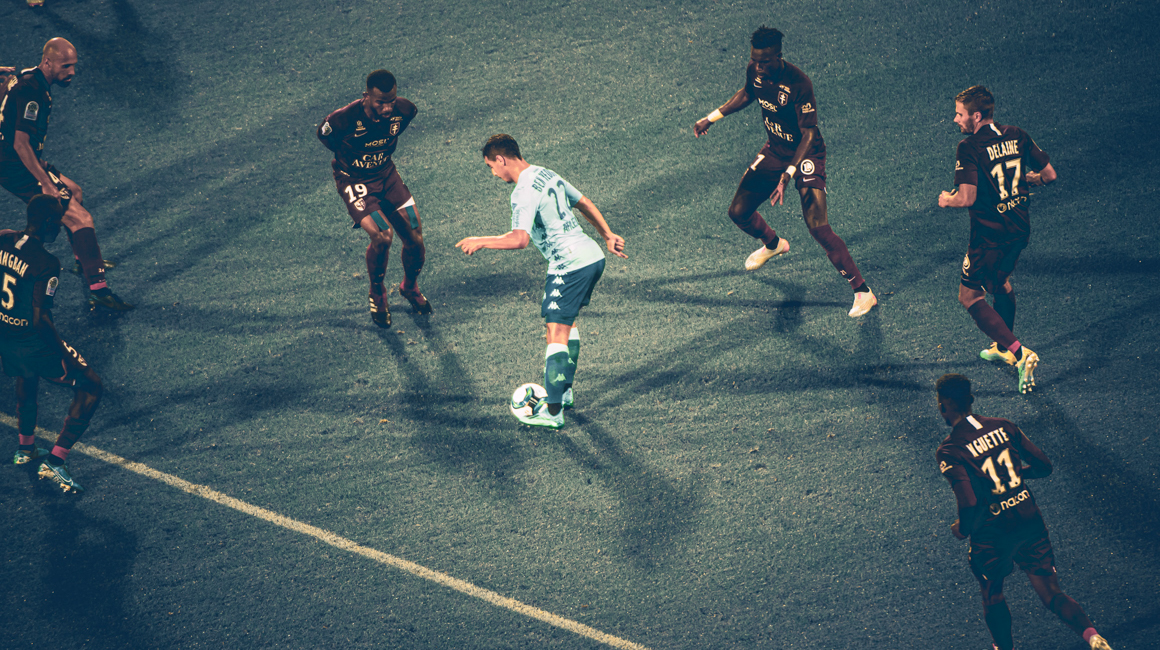 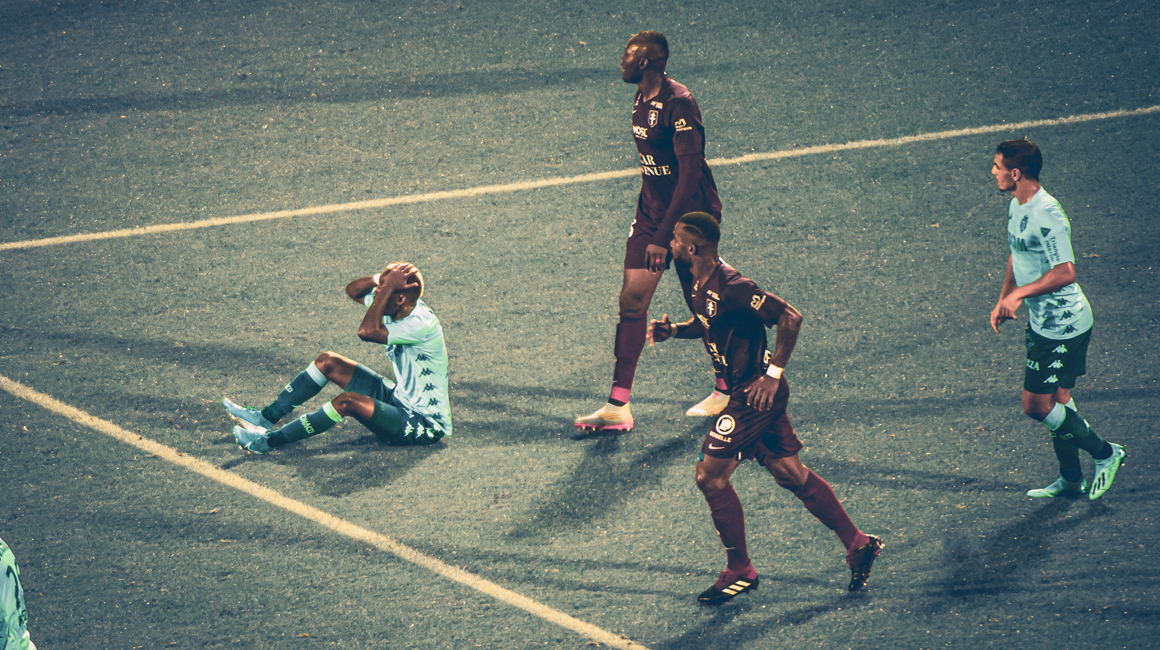 Onyekuru mowed to the surface in the 34th minute ... 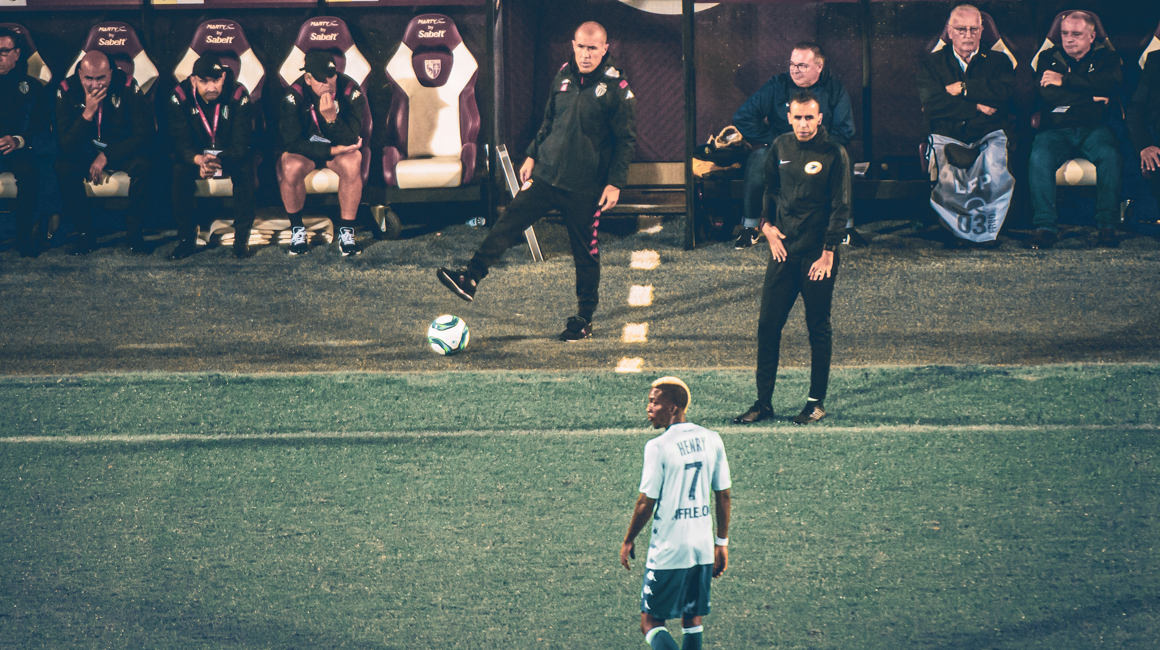 Monegasque number 7 under the gaze of Leonardo Jardim. 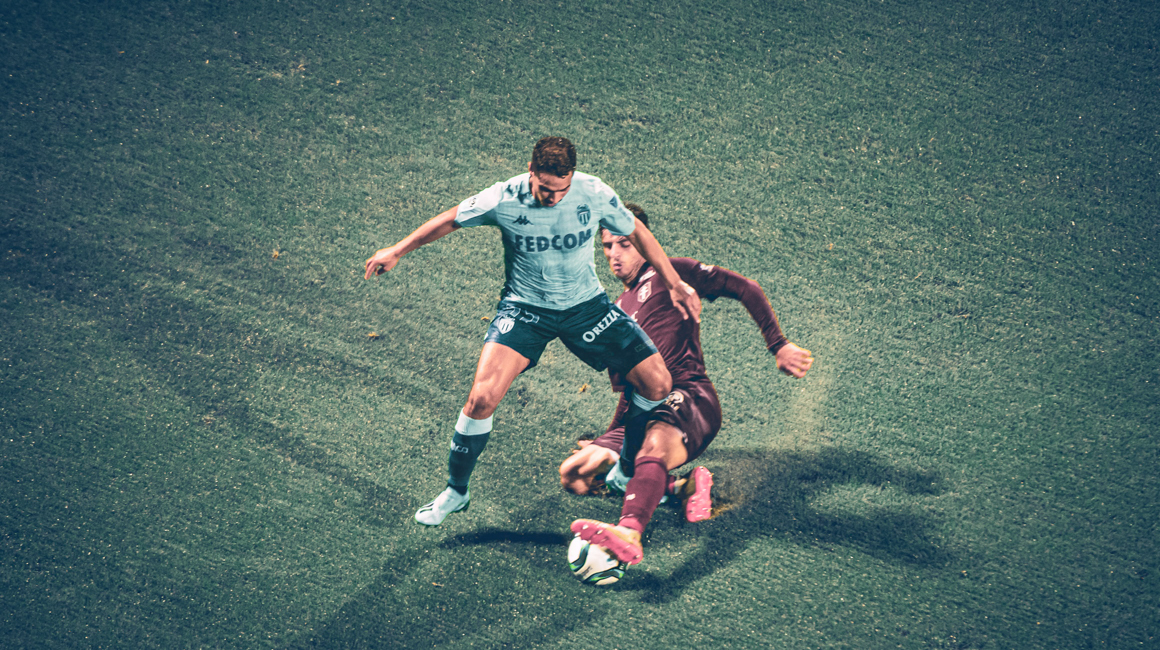 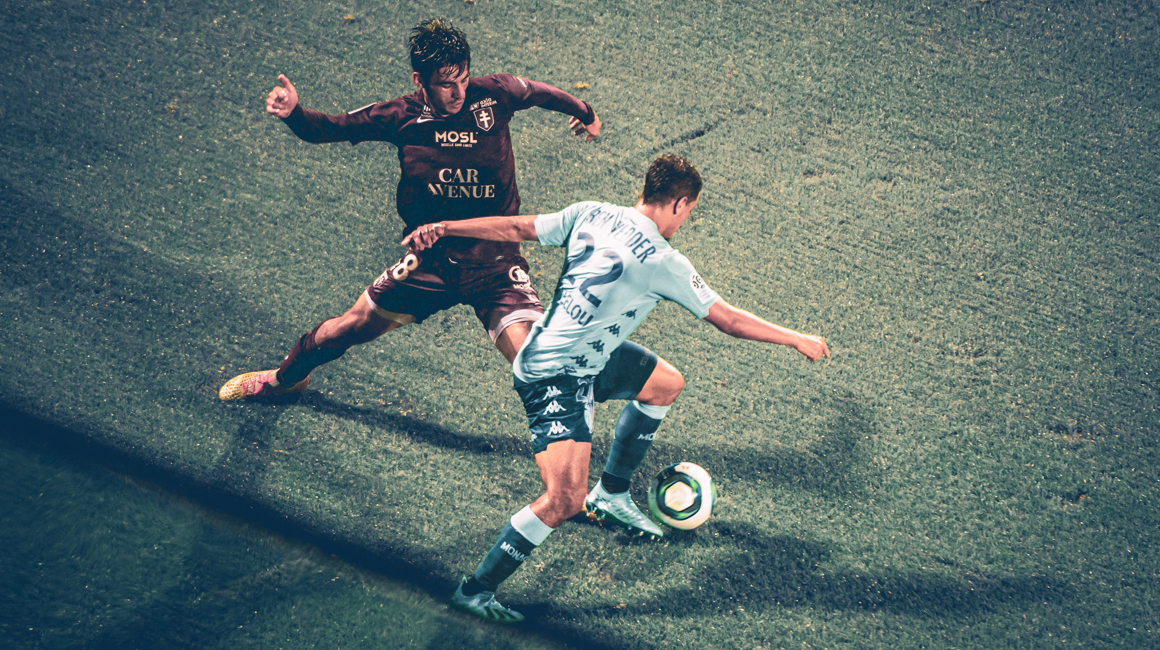 Ben Yedder did not let go 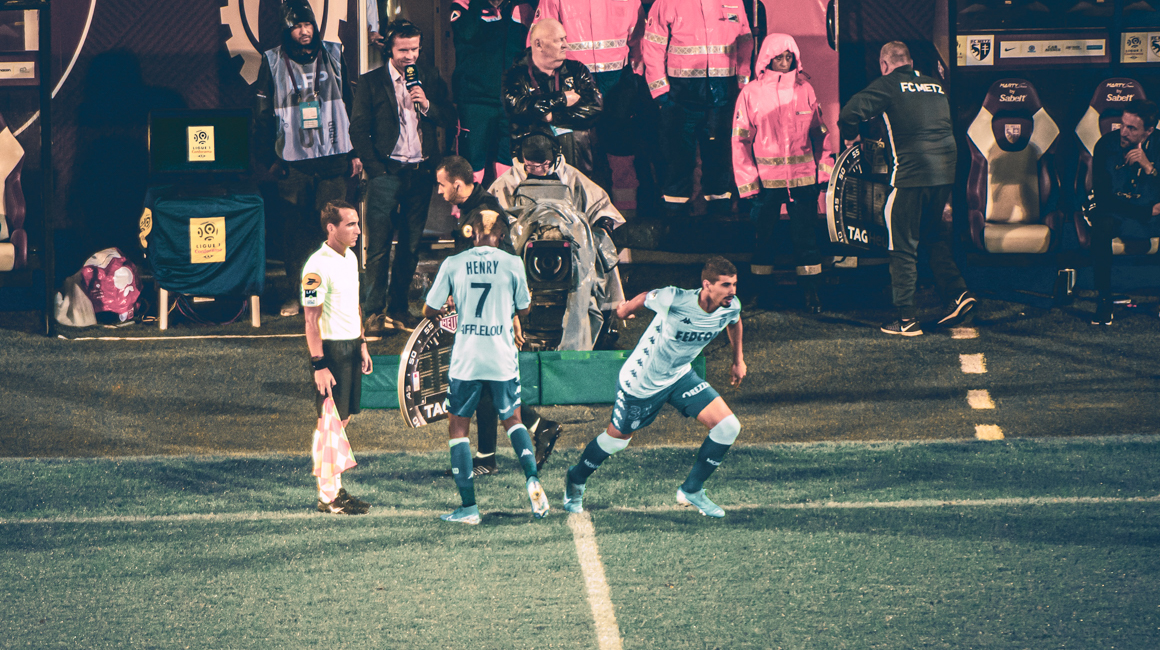 Onyekuru replaced after 70 minutes by Dias. 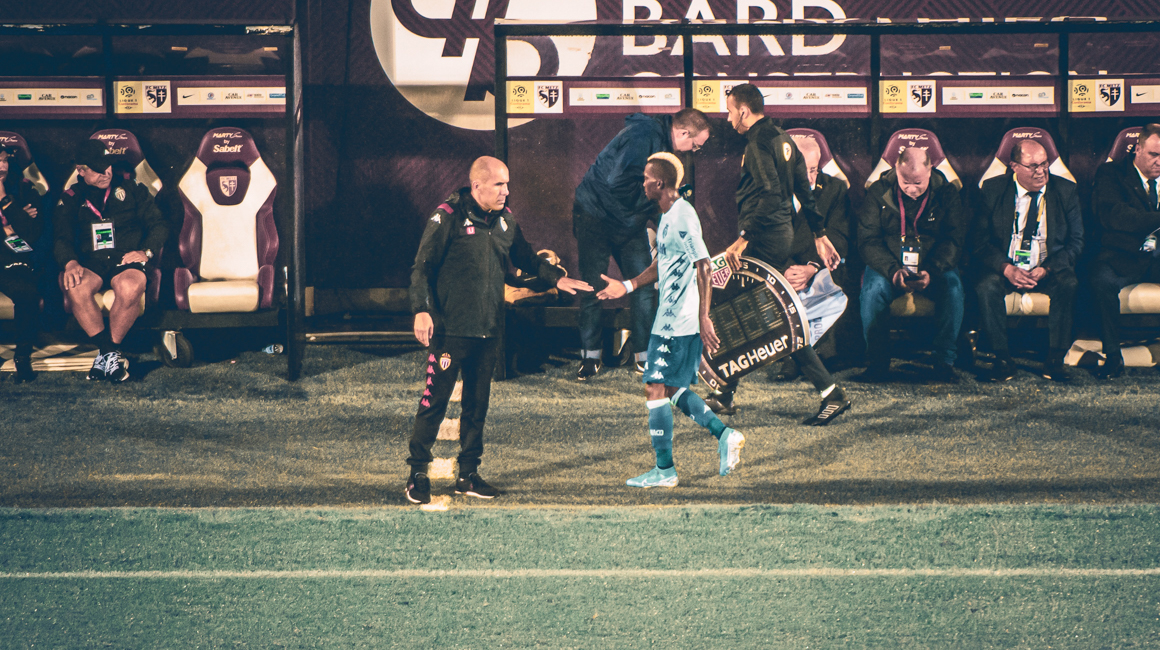 Despite the negative turn of events, Wissam Ben Yedder and Henry Onyekuru have foreshadowed future hope during a dull match they had not been far from changing. Both players were involved in all the Monegasque opportunities of the first half.

We can highlight the action of the 6th minute: Found in the box by Onyekuru, Ben Yedder is stopped by Maiga. Then a free-kick obtained by Onyekuru in the 26th. While the Nigerian has shown his speed, he is fouled by Centonze in front of the box. Well started, the free-kick by Ben Yedder found a messina head in its path.

Finally, we also note the 34th minute in which Onyekuru toyed with two defenders before collapsing to the ground. We know the rest, but we will never know what would have happened to this match if a penalty was granted, correctly, to the number 7.