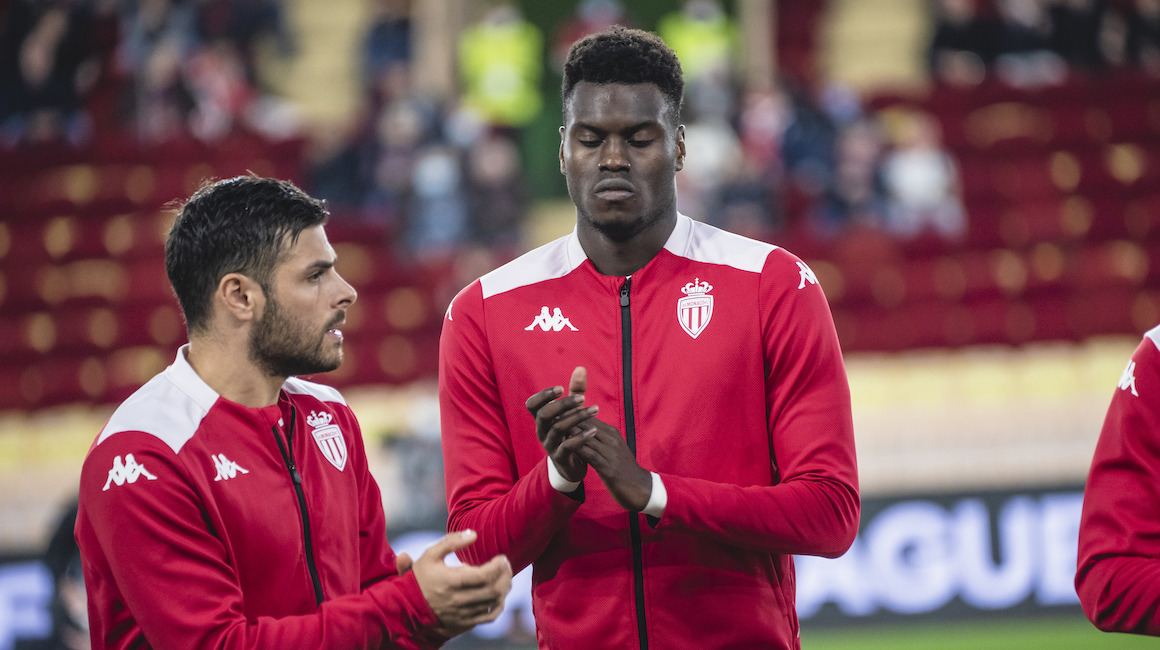 Eager to play a big match on Sunday against Paris Saint-Germain (1 p.m.), to erase the disappointment of their Europa League elimination, the AS Monaco central defender expressed his determination to move on at a press conference.

Looking ahead! These were the words of Philippe Clement to the media, following the team’s elimination at the hands of Braga in the round of 16 of the Europa League this Thursday. This is also the desire of Benoît Badiashile, who recently returned to the pitch against OM, and who wants to see the club at which he’s developed play in Europe again next season. In any case, this is what the number 5 of AS Monaco made clear at a press conference, on the eve of a visit from PSG (1 p.m.). 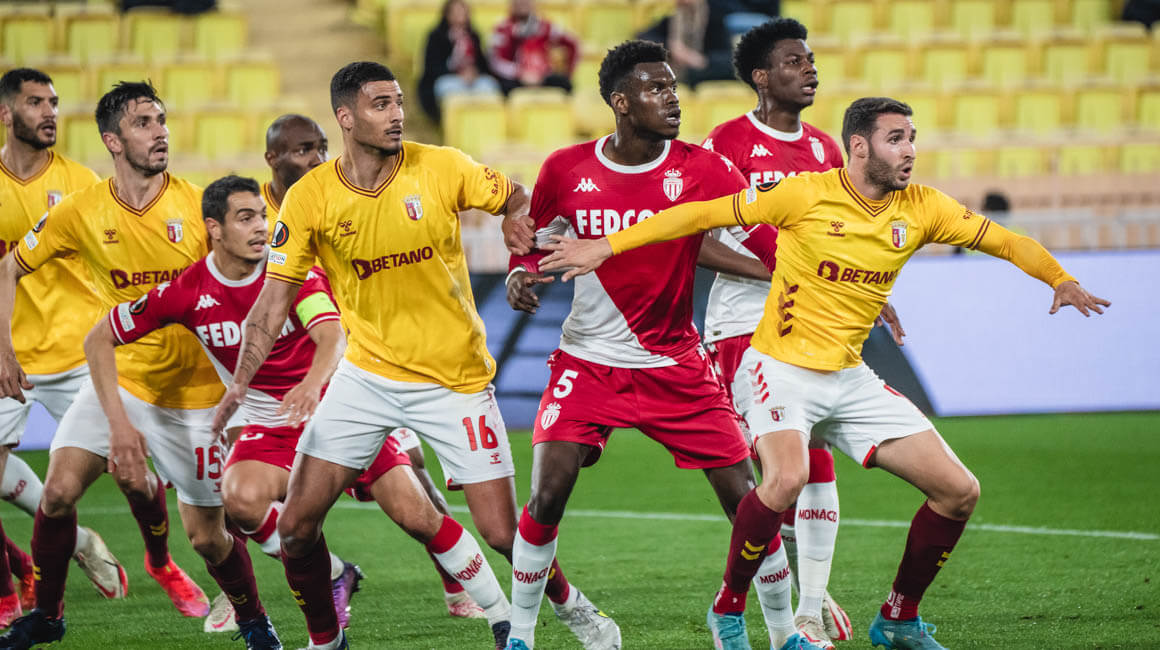 On the team’s goals for the end of the season

As the manager said, we have ten games left to grab a European place. We know the ingredients you need to put in to get these results. We want to do everything to be back in Europe next season. It will take an extra level of soul and all our qualities to do this. It has become very challenging to hope for a place in the Champions League, but we must not hide our ambitions, and we will give our all.

We play for AS Monaco. The club has a history and one has to be aware of that. Among ourselves, we tell say that we have to give everything in the run-in to try to win as many matches as possible.
Benoît BadiashileOn the need for a response

How to get back to our best

We are professionals. Just because the results are disappointing doesn’t mean you can give up. We play for AS Monaco. The club has a history and one has to be aware of that. Among ourselves, we tell say that we have to give everything in the run-in to try to win as many matches as possible. We are trying to help each other, and to stay united. Everyone is aware of the situation, we have leaders who advise us and we are all pulling in the same direction to get up together from this bad patch. We are all frustrated. It has to stop, and if we win tomorrow, that will give us more confidence to have a good end to the season. 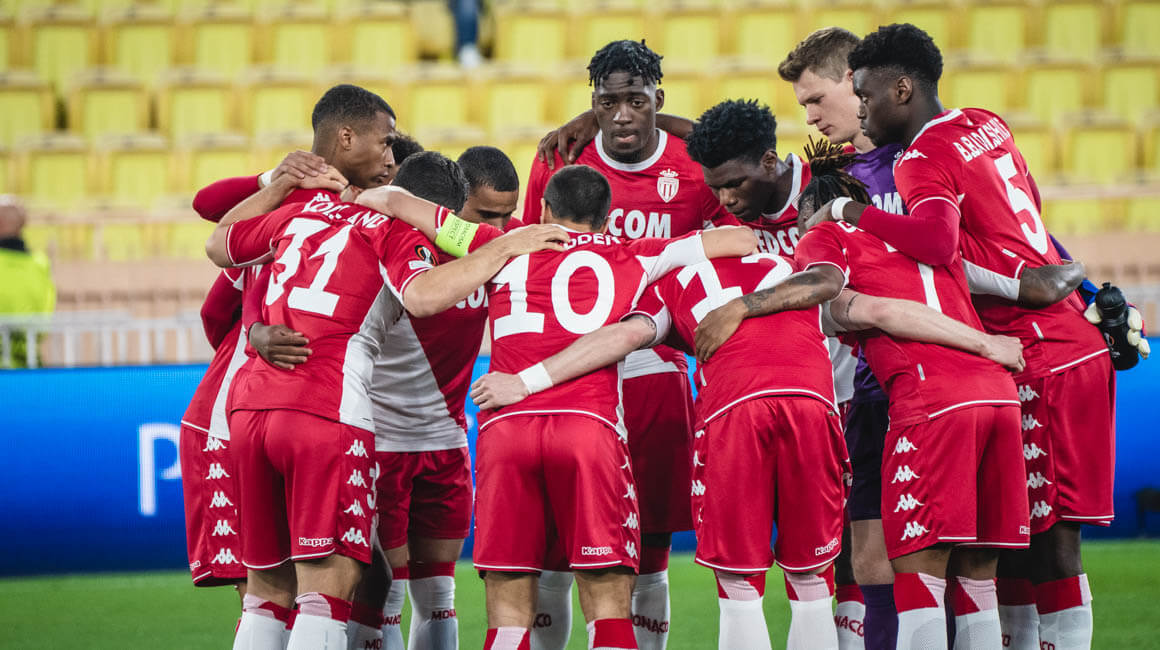 On playing with and without the ball

In both phases of the game, whether we have possession or not, we know how to adapt. In Marseille it was different from usual, because we didn’t have to play with the ball, and sometimes that helps us because we manage to play on the counter and get forward more directly. We adapt according to the way our opponent plays.

When we know that the stadium is full, it gives us even more strength. We feel that our supporters push us for 90 minutes, and it's a different atmosphere, one that galvanizes us. We will do everything to get a result against PSG.
Benoît BadiashileOn the support of the fans

How to defend Kylian Mbappé

It is possible to defend every player, although there are obviously degrees of difficulty. Kylian is currently the best player in the world. We know his characteristics, his qualities, what makes him an exceptional player. We will see with the coach what should be done to prevent him as much as possible from playing his game. 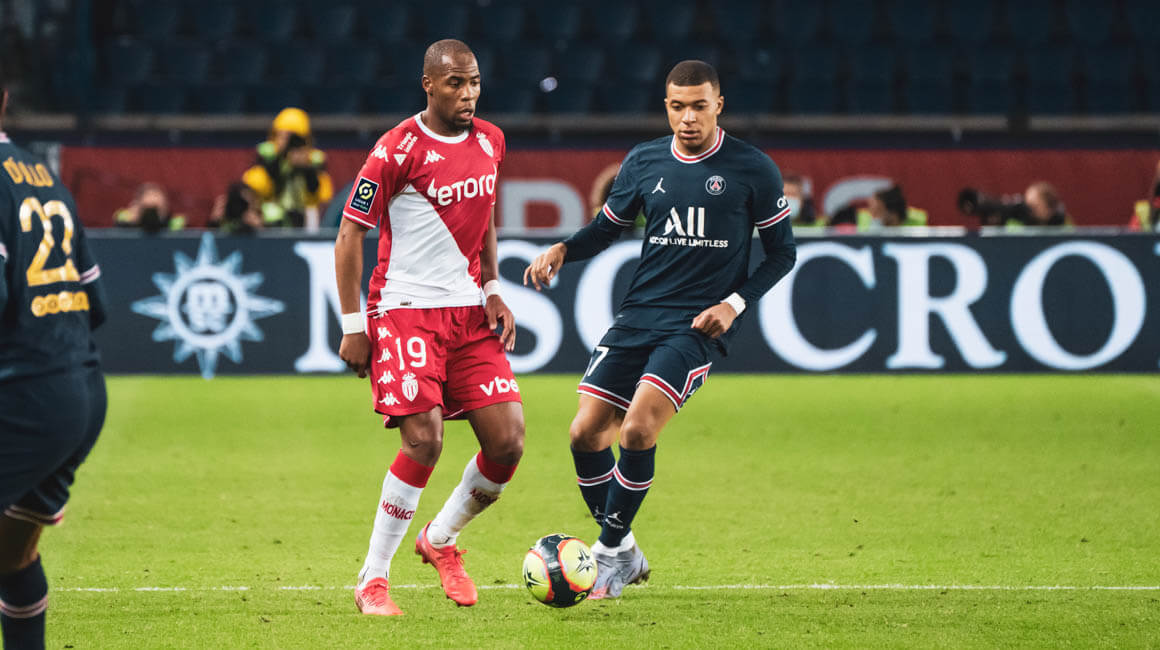 His return to competition

When I was injured, the team’s form was better than it is now, and I felt good as a part of the squad. On my return we won in Marseille, but since then it has been more challenging. We want to win and do well, that’s obvious. I know that for the supporters it is not easy and that they want more. We all have to stay united to end the season well.

On the support of the fans against PSG

When we know that the stadium is full, it gives us even more strength. We feel that our supporters push us for 90 minutes, and it’s a different atmosphere, one that galvanizes us. We will do everything to get a result against PSG. I understand the frustration of our fans. At a club like AS Monaco, there are big goals, lots of ambition. We know that right now we are not where we want to be, or even where we should be. 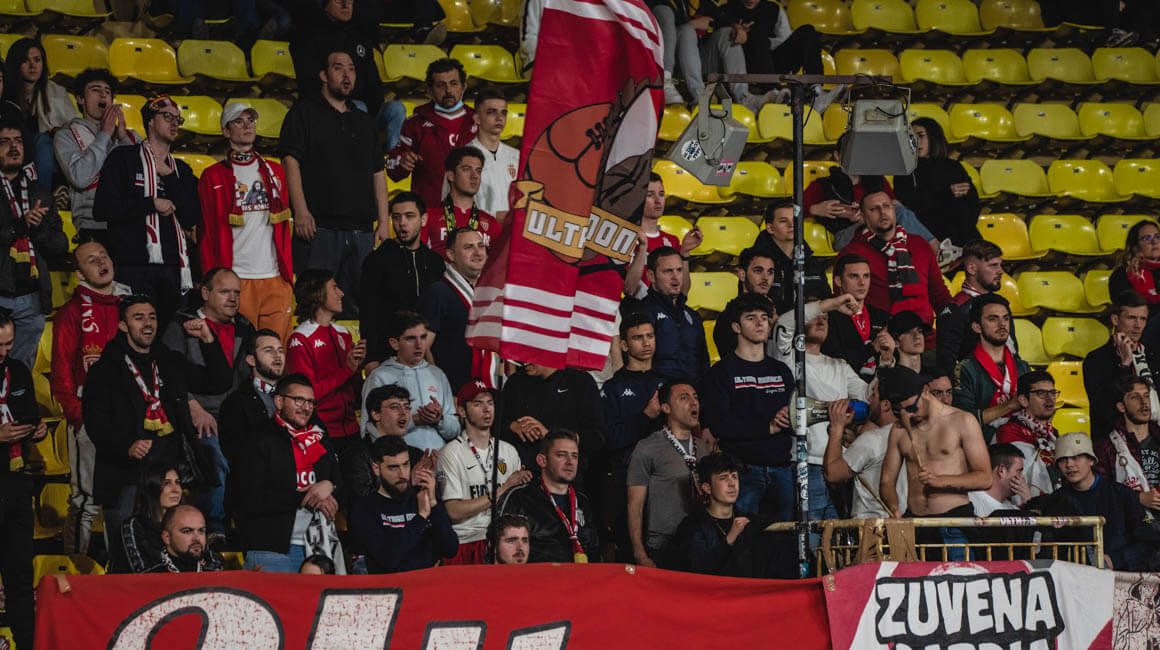 Playing for the national team is a point of immsense pride every time. When you defend the colors of your country, it shows that you are doing the work at your club to be able to be picked. I hope it will continue like this, and that I will be called up again in the future. The France team is a breath of fresh air, an additional source of motivation, even with the club’s results. The most important thing for me remains AS Monaco.