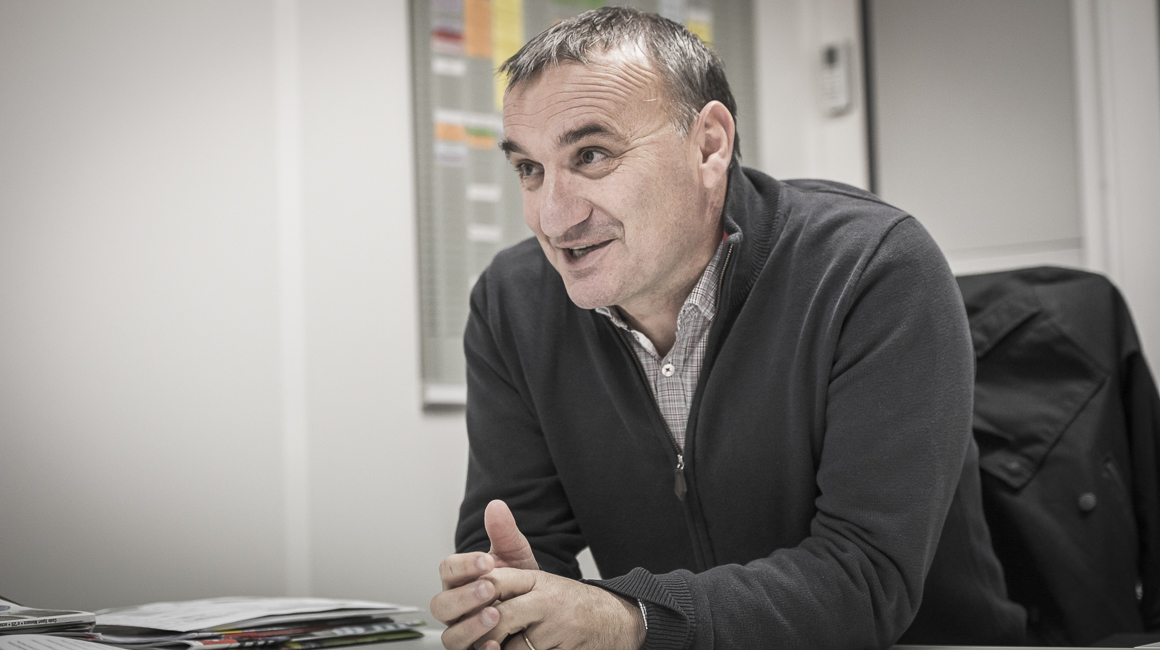 AS Monaco is pleased to announce the return of Bertrand Reuzeau as Director of the Academy.

Bertrand Reuzeau has returned to AS Monaco as the Director of the training center, a position he held during the 2016-17 and 2017-18 seasons.

A former French professional player from 1984 to 1997, and prior to joining our staff, Bertrand Reuzeau was in charge of the Paris Saint-Germain training center for more than ten years.

Bertrand Reuzeau will take up his duties on July 20.