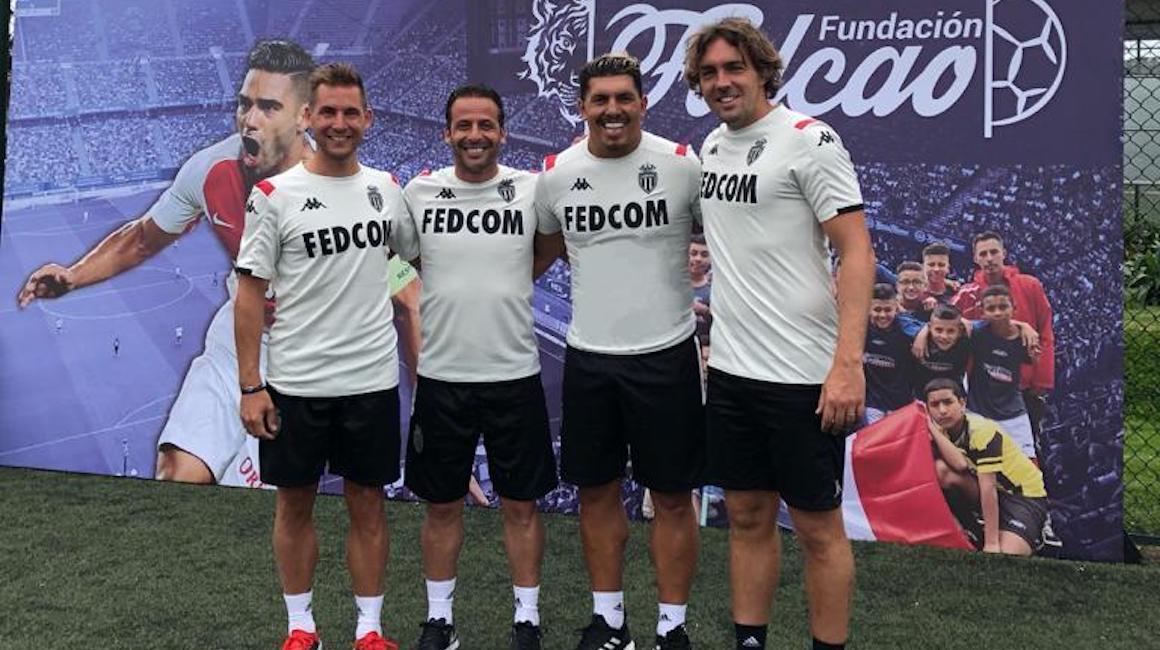 Ludovic Giuly and Gaël Givet have been in Bogota since Monday to support the "Play in Bogota" project in partnership with the "Radamel Falcao" Foundation and the "Let's Play" association, a partner of UEFA.

With Ludovic Giuly and Gaël Givet present in Colombia since the beginning of the week, AS Monaco supported “Play in Bogota”, an initiative implemented by the Let’s Play Association, in collaboration with the Radamel Falcao Foundation, started by the AS Monaco captain.

From July 15 to 19, 2019, educators from the Let’s Play Association will accompany 50 children through specific programs, with the help of two former legends of Monaco, Ludovic Giuly and Gaël Givet. 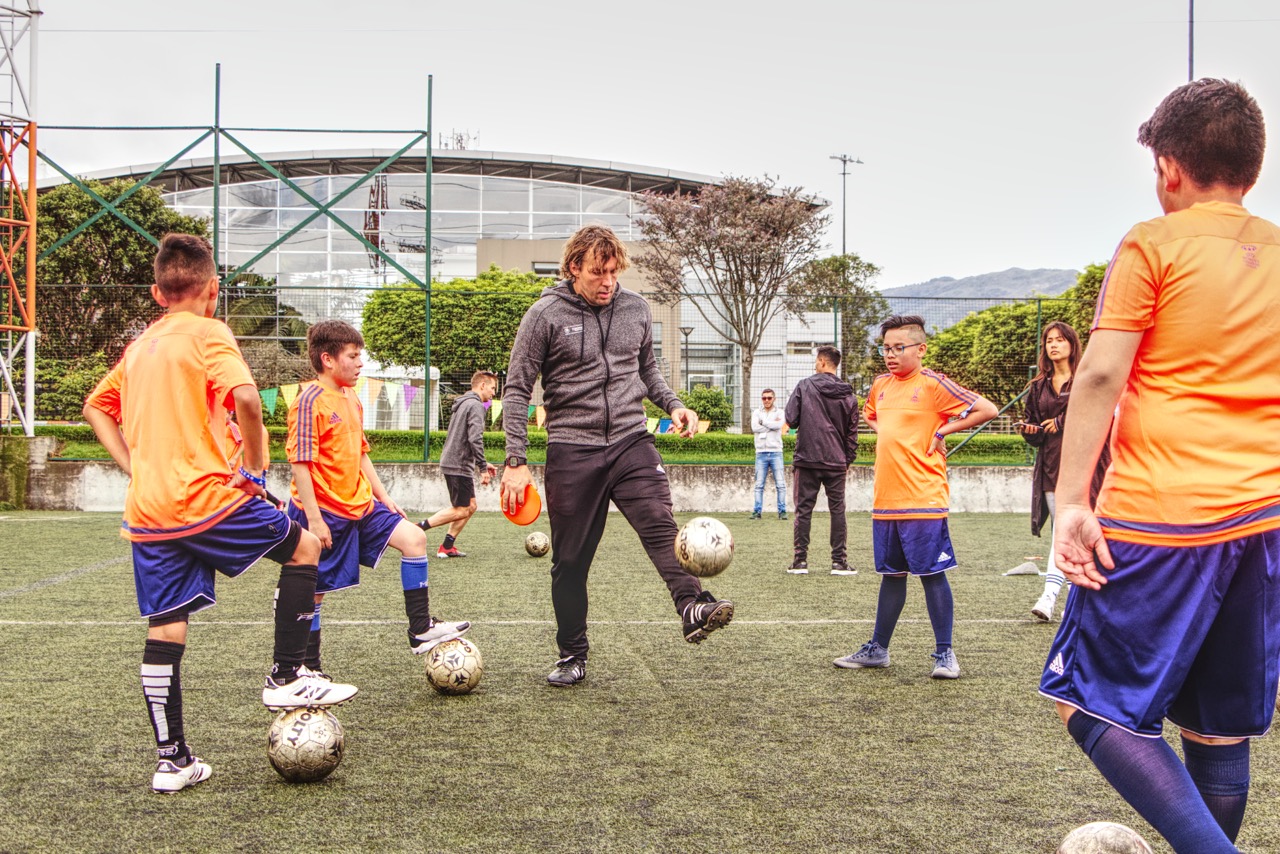 Each day, a new theme with several exercises is given, with time for practice, a match and a debrief on the course of the day.

The proposed activities are primarily aimed at children and young people from priority neighborhoods in the country by giving them access to the practice of football with adapted structures and trained educators. Sharing, solidarity, and entertainment are the three basic principles around which the activities are developed. 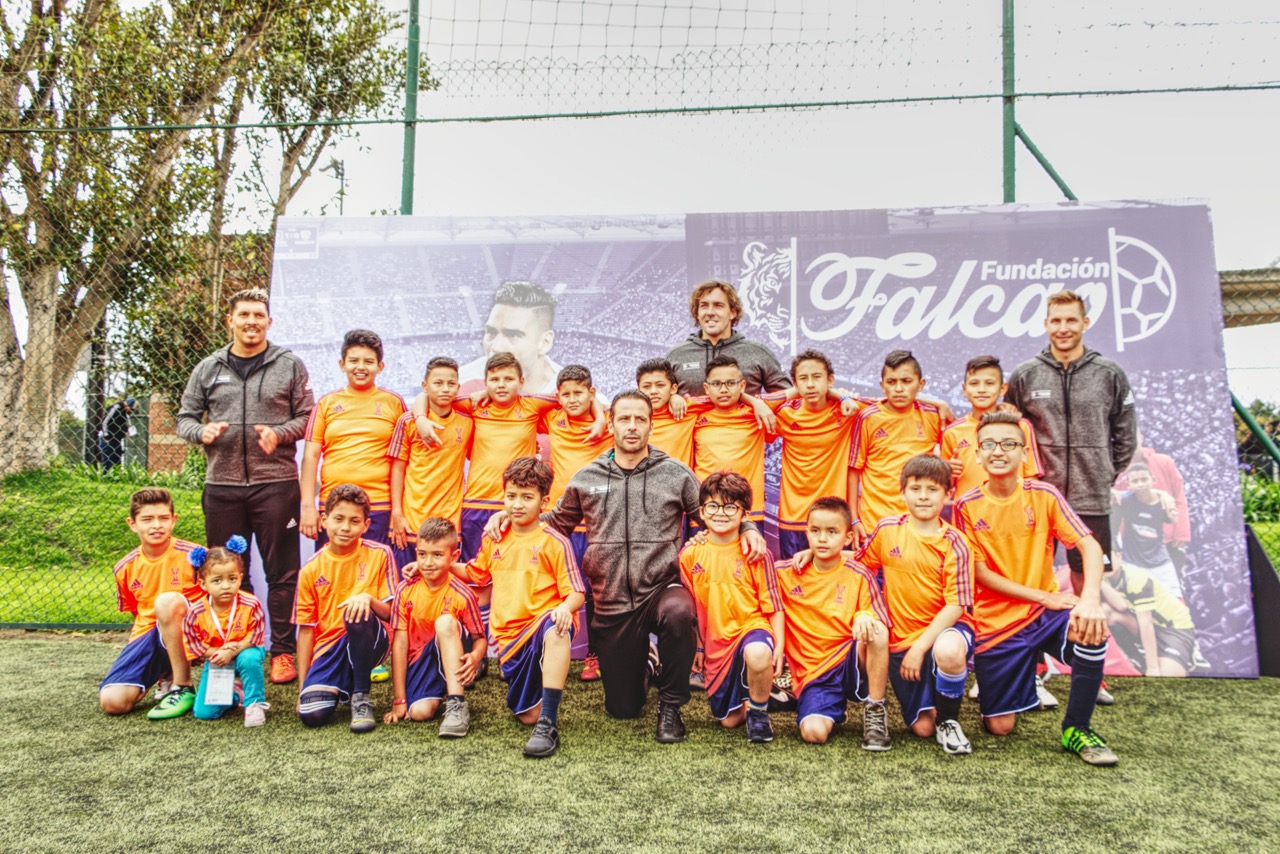 The “Play in Bogota” project, organized by Let’s Play Association (and supported by the UEFA Foundation), promotes sports practice as means for learning, development, and solidarity.

This shared expertise and these common values facilitate the transmission of a sports model adaptable to different cultures, in a fun and festive atmosphere.

In collaboration with the Radamel Falcao Foundation, the program allows children to practice in a framework of independence, teamwork, and learning.

The association created by the Colombian striker aims to use football to help children and adolescents develop.