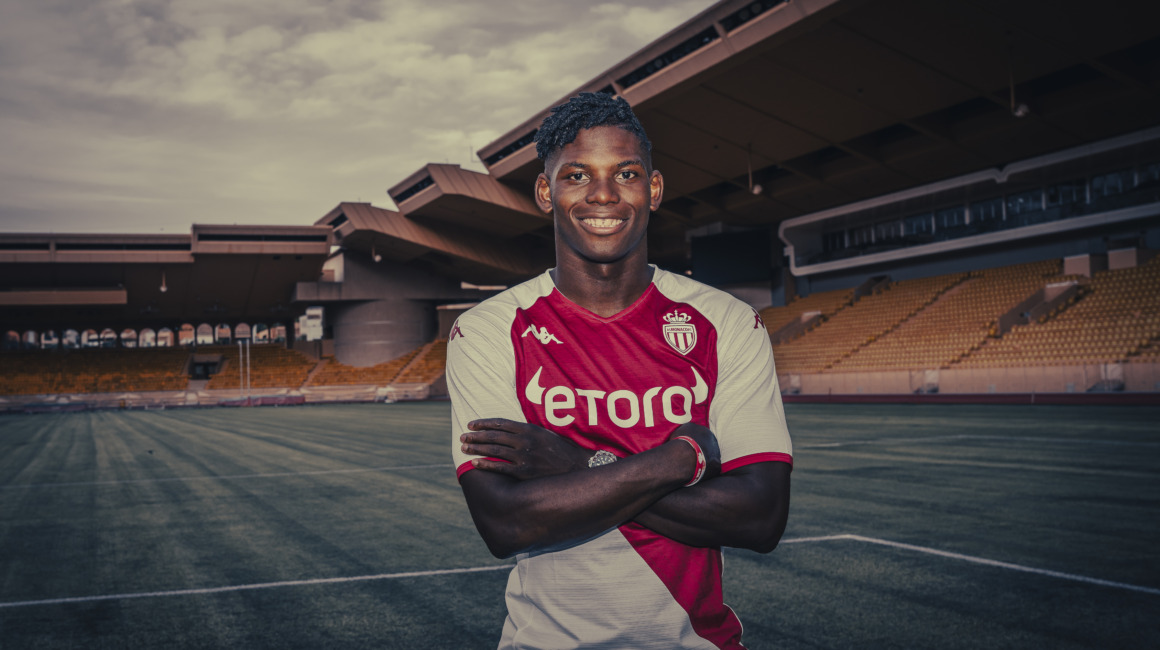 His first name, Salzburg, his son...ngs to know about Takumi Minamino
AS Monaco is pleased to announce the arrival of Breel Embolo. The 25-year-old Swiss international has signed for the next four seasons with AS Monaco.

After Takumi Minamino, who joined the Club on 28 June, AS Monaco has announced its second summer signing. Breel Embolo, the Swiss international striker (56 caps, 9 goals), has signed a four-year contract with the Monaco club.

Born in Yaoundé, Cameroon, Breel Embolo moved to Switzerland as a child. At the age of 17, he made his debut in the Super League (Swiss first division) with FC Basel and scored his first professional goal. A few months later, he made his debut in the Champions League and became the sixth youngest scorer in Europe’s most prestigious competition, after his goal against Ludogorets (4-0). 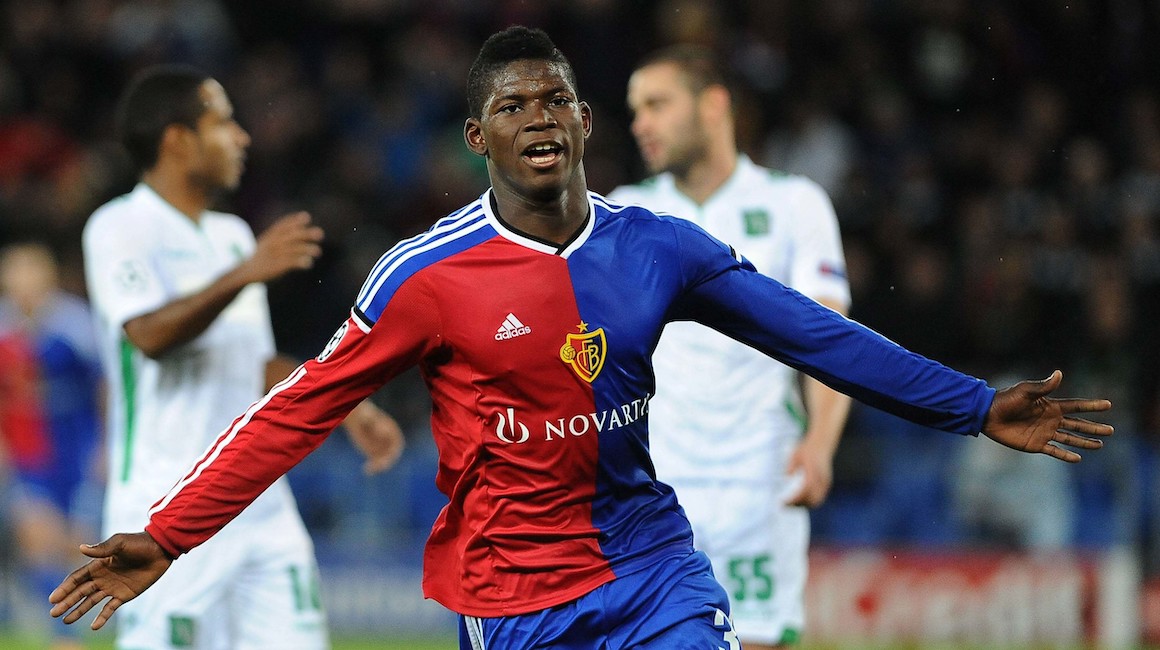 Two seasons after his debut, thanks to his remarkable performances (31 goals and 17 assists in 91 matches) and three consecutive Swiss league titles, he took a step forward by joining the Bundesliga, with FC Schalke 04.

In his second season for the Ruhr side, Breel Embolo played a major role in his team’s successful campaign, one that ended in second place in the German top flight in May 2018.

Back in the Champions League in the 2018-2019 season (1 goal in 5 games), he also performed well in the Bundesliga (5 goals and 4 assists in 20 games). This attracted the attention of Borussia Mönchengladbach, with whom he signed in the summer of 2019.

The Swiss quickly established himself as a starter and strengthened his statistics (13 goals and 8 assists in his first season), while helping his club finish in a very good fourth place. Last season, Breel Embolo scored 14 goals and provided 6 assists in 36 games, approaching his best career totals.

A pillar of the Swiss national team

A Swiss international since 2015, the striker is one of the pillars for the Nati, with whom he already has 56 caps.

Selected for the 2018 World Cup, he was called up again by Vladimir Petkovic for Euro 2020 last summer. He scored his team’s first goal of the tournament against Wales (1-1) and started all five of Switzerland’s matches in the competition.

The Helvetians were one of the surprises of the tournament, only losing to Spain in the quarterfinals in a penalty shoot-out, after having beaten France in the previous round. 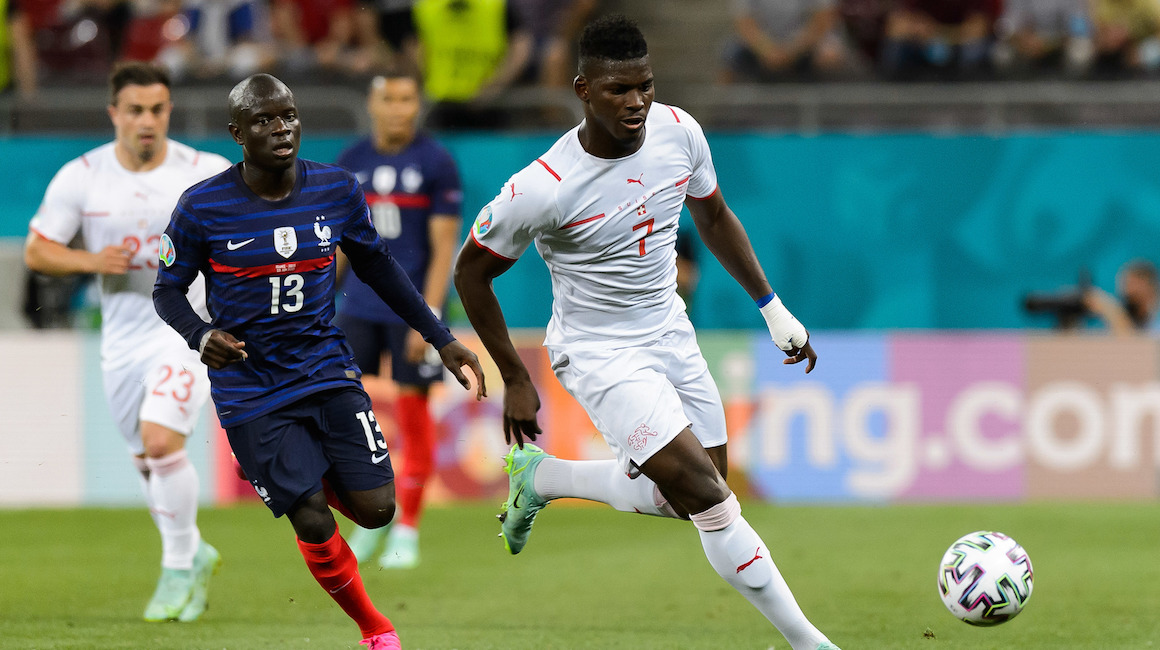 I am very happy to join AS Monaco and to be part of this magnificent project. I would like to thank the management for giving me the opportunity to discover such a great club.
Breel Embolo

> Paul Mitchell, AS Monaco sporting director, said:
“We are very happy to welcome Breel to AS Monaco. His profile complements our already strong attacking options and adds more depth to the squad for the upcoming matches. At 25, Breel has won titles and been challenges within the structure of the Champions League. Moreover, his presence in the national team and his participation in a World Cup and a European Championships give him an experience of performing in the big events that will be precious for us. Arriving now in his peak years, we welcome him!”

Breel Embolo:
“I am very happy to join AS Monaco and to be part of this magnificent project. I would like to thank the management for giving me the opportunity to join such a great club. I want to integrate as quickly as possible and bring my qualities to the team. I’m looking forward to discovering my new environment and Ligue 1, a league whose level is constantly evolving.” 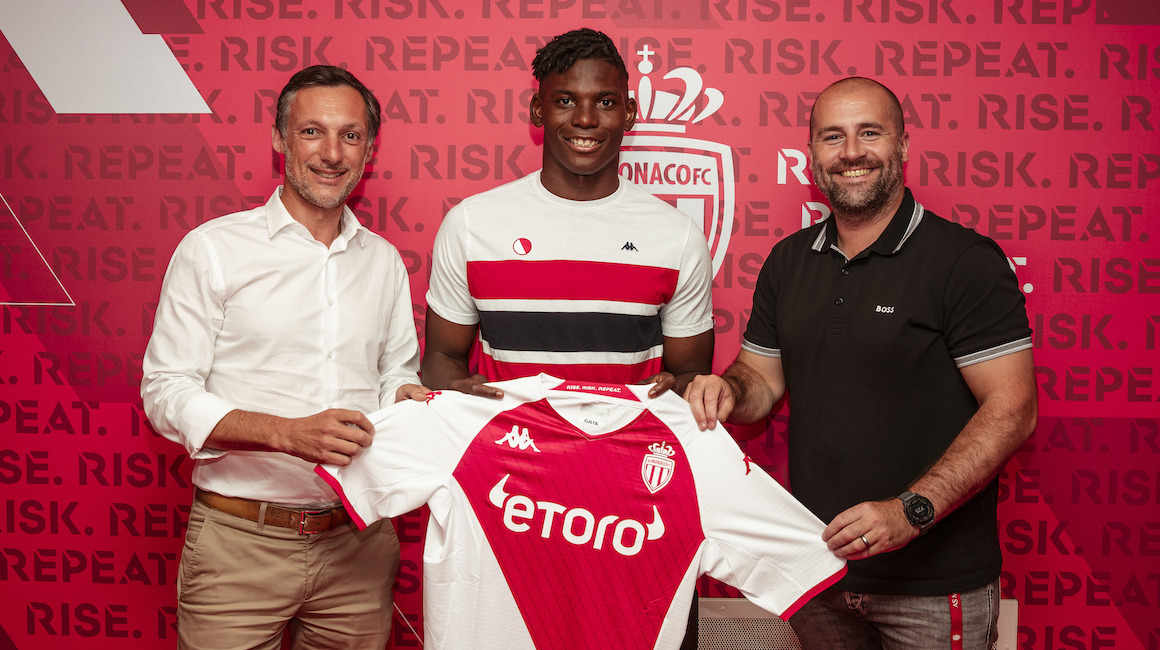 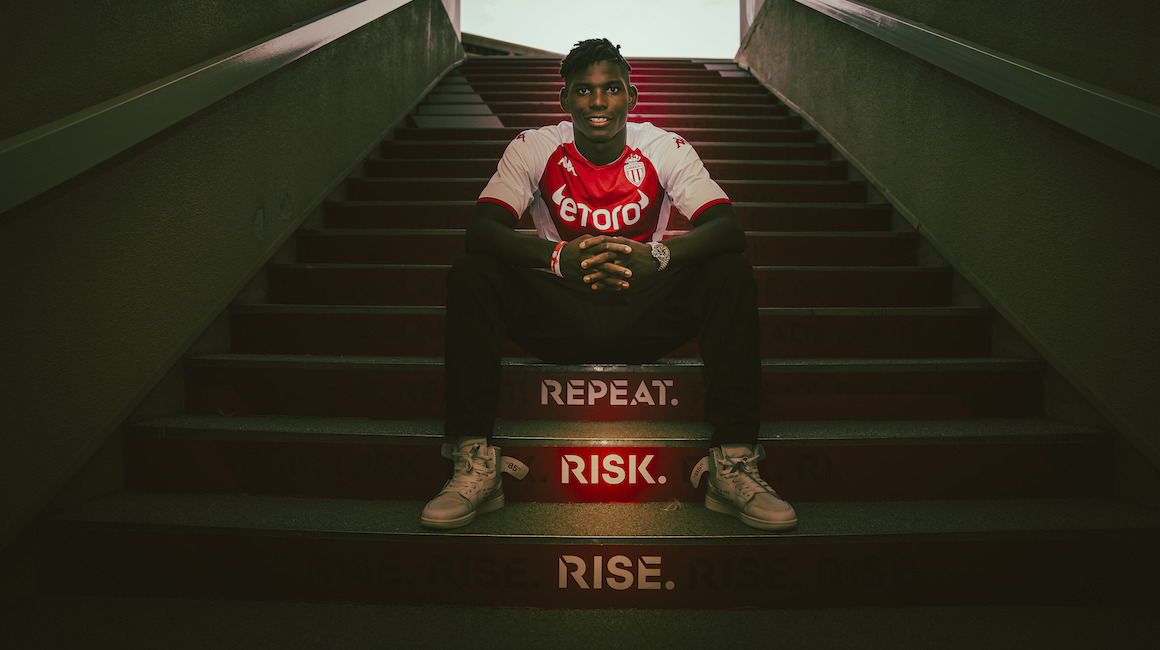 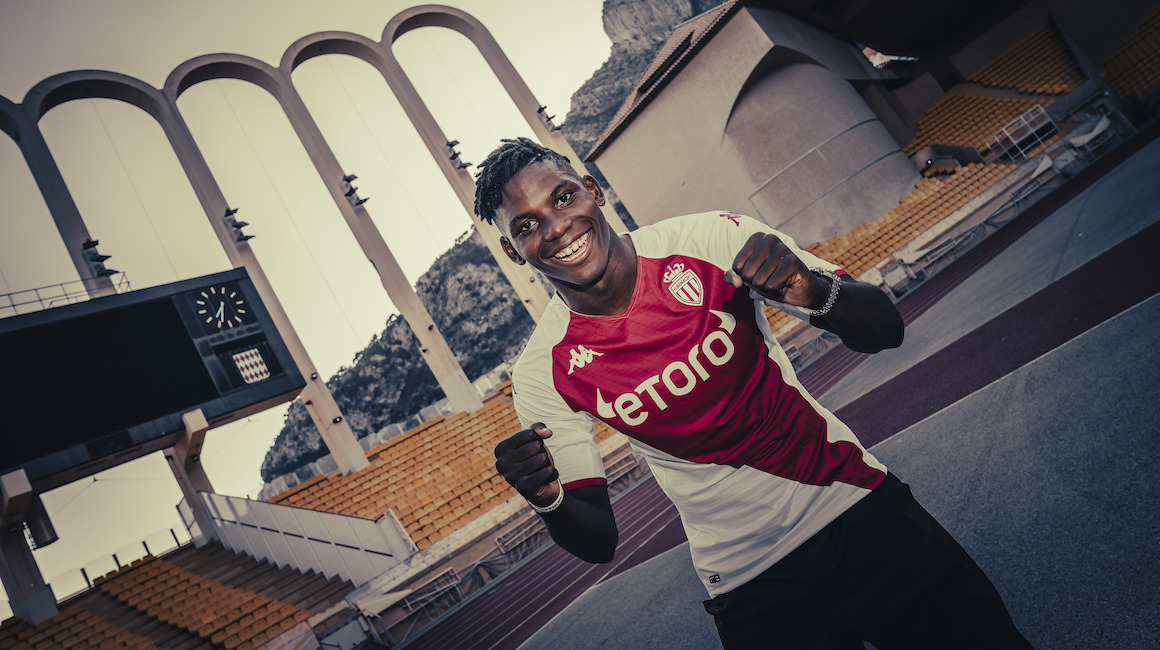 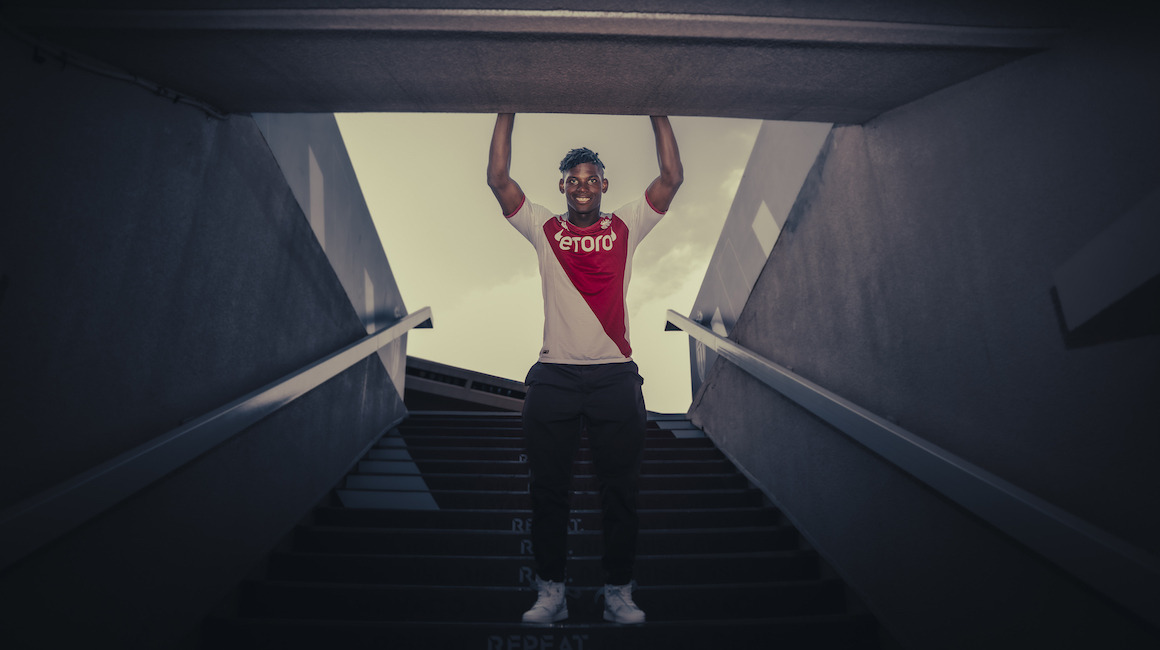