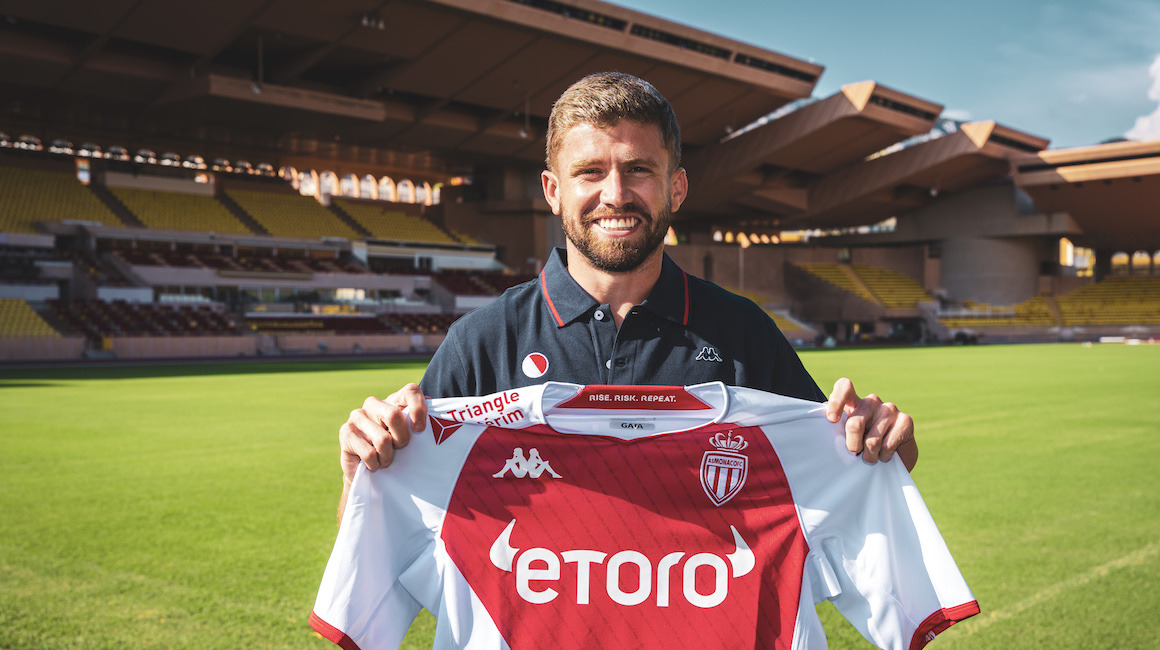 Ruben Aguilar extends his contract until 2025
AS Monaco are pleased to announce that the Brazilian left back (25) has extended his contract for two seasons, until June 2027.

Caio Henrique is currently playing his third season in Rouge et Blanc. Trained at Brazilian side Santos, and having spent time with Atlético Madrid, the Brazilian U-23 international  has, since his arrival, established himself as an important player for the Club, with whom he has played 86 official matches (2 goals, 16 assists prior to taking on PSV).

During his first season at AS Monaco, the native of Santos played 36 games in all competitions (four  assists). His good individual performances helped the Rouge et Blanc finish the 2020-2021 season in third place, on the podium and also to reach the final of the Coupe de France. Last season, Caio Henrique was one of the most used players in the Monegasque squad (49 games in all competitions), while reaching a new level with his performances.

In addition to scoring his first two goals in Ligue 1 Uber Eats during the team’s wins against Troyes (2-1) and Clermont (4-0), the Brazilian also had 13 assists, including eight in the league. Very successful during the run-in  last season, which ended with nine wins and a draw, the full back greatly contributed to a second consecutive podium finish for AS Monaco. 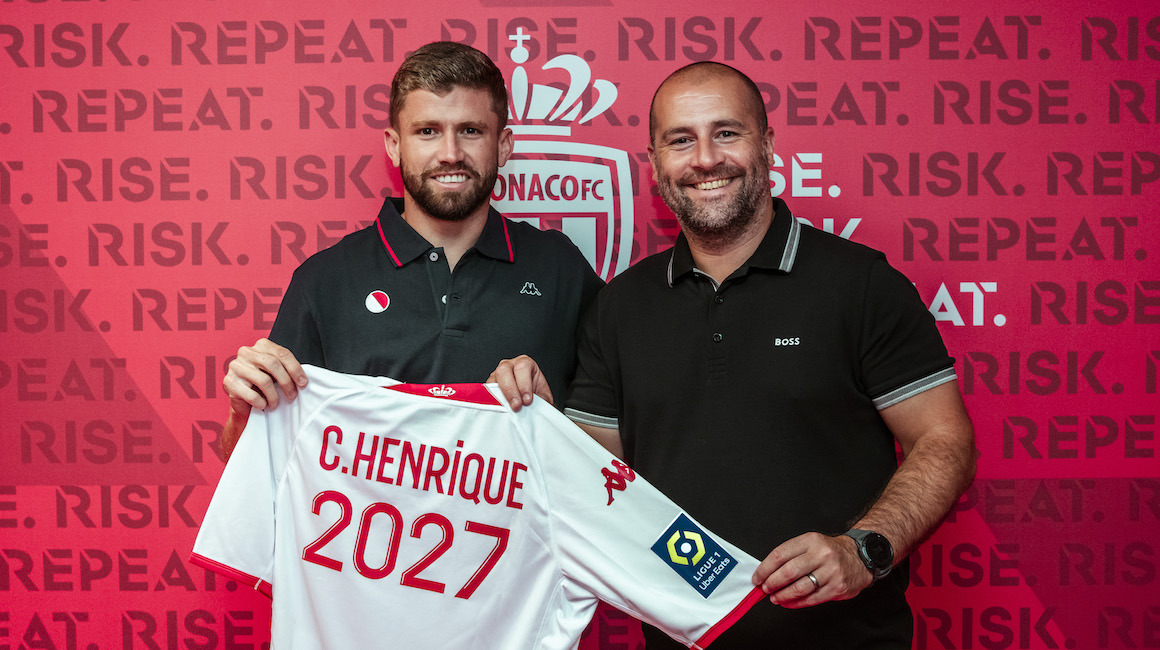 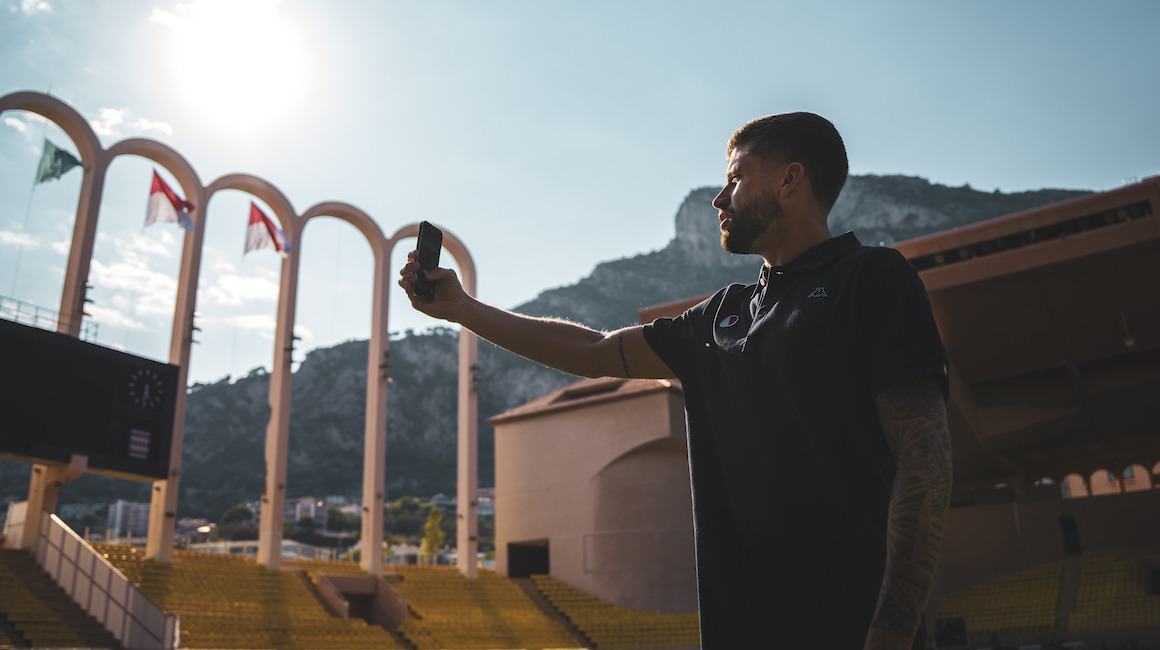 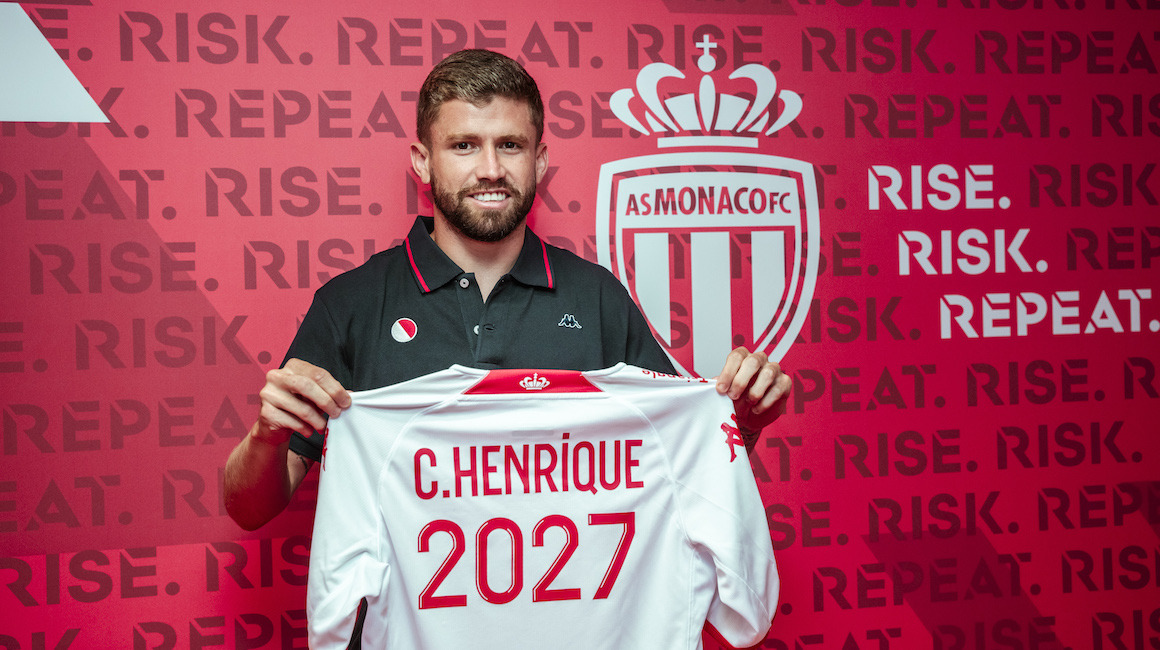 1 / 4
I am happy to sign for the long term with AS Monaco, playing with this magnificent squad, at a club which is full of ambition.
Caio HenriqueAS Monaco left-back

Caio Henrique:
“Extending my spell at AS Monaco and continuing my career with the Club is a great joy for me. Since my arrival, I have had the opportunity to show myself and develop my quality. I am happy to be able to continue to do so, and to sign for the long term with AS Monaco, playing with this magnificent squad, at a club which is full of ambition.”

Paul Mitchell, Sporting Director:
“Since his arrival at the Club, Caio has displayed an exemplary state of mind. His mentality and his qualities as a player have made him an important player in our squad. His work has enabled him to progress on a daily basis and raise his profile. We are delighted that he is with AS Monaco for the long term!”