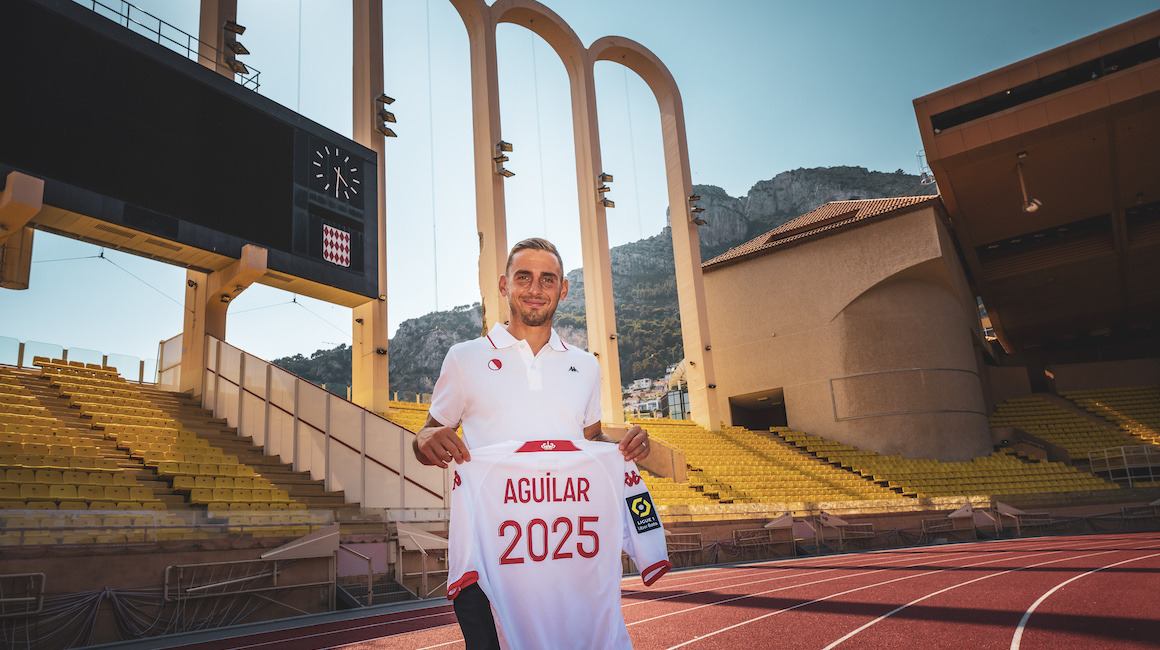 Takumi Minamino: "I was attracted by the AS Monaco project"

Breel Embolo: "I'm at the right age to fully develop here"
AS Monaco are pleased to announce the contract extension of Ruben Aguilar for another season. Having arrived on the Rocher in 2019, the French international right-back is now linked to the Monaco club until 2025.

The Grenoble native is coming off a full 2021-2022 with 39 matches played in all competitions, including 29 in Ligue 1 Uber Eats. He has been a valuable asset throughout the season, in which the Monegasques finished on the podium, and contributed to Philippe Clement’s squad’s very successful end to the season (9 wins and a draw) by starting 9 of the last 10 league matches.

100 games with AS Monaco

This allowed him to reach the symbolic mark of 100 appearances in Rouge et Blanc (2 goals, 4 assists) since making his debut in the colors of Monaco on 9 August 2019.
His performances in the Principality, his fighting spirit and his sense of teamwork have also opened the doors to the French national team. On 11 November 2020, against Finland at the Stade de France, Ruben honored his first selection with Les Bleus after being called up by Didier Deschamps a few days earlier.

I am very happy to continue my adventure with AS Monaco and to be a part of the club for a longer period of time. I am entering my fourth season here and I still have the same desire to bring my qualities and motivation to the group.
Ruben Aguilar 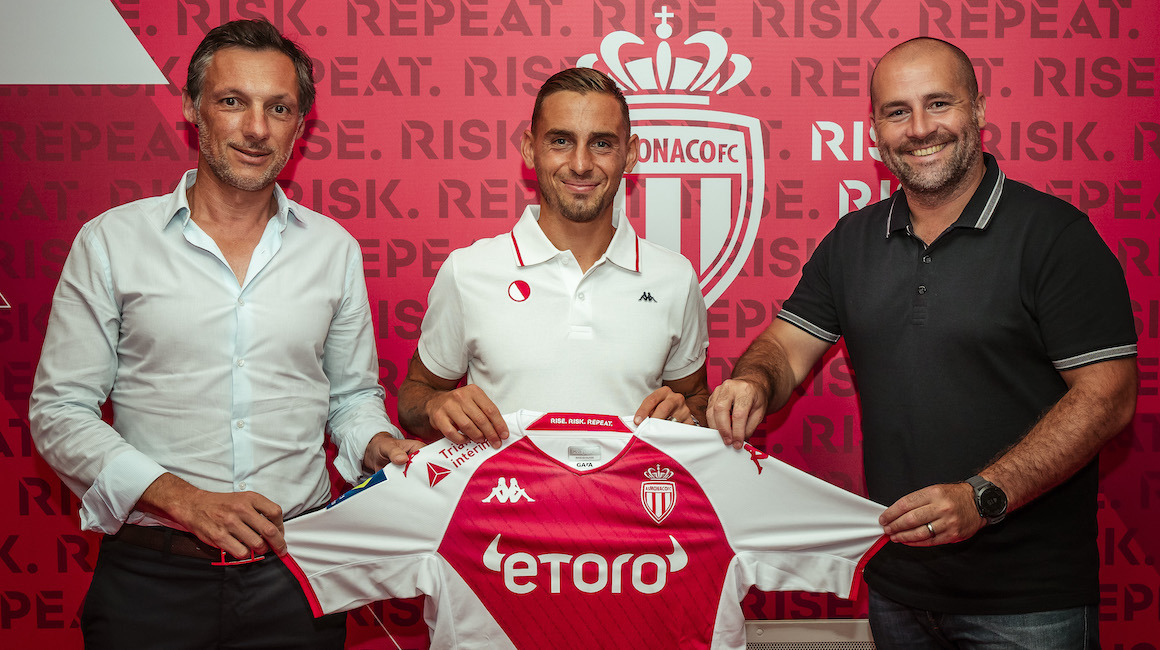 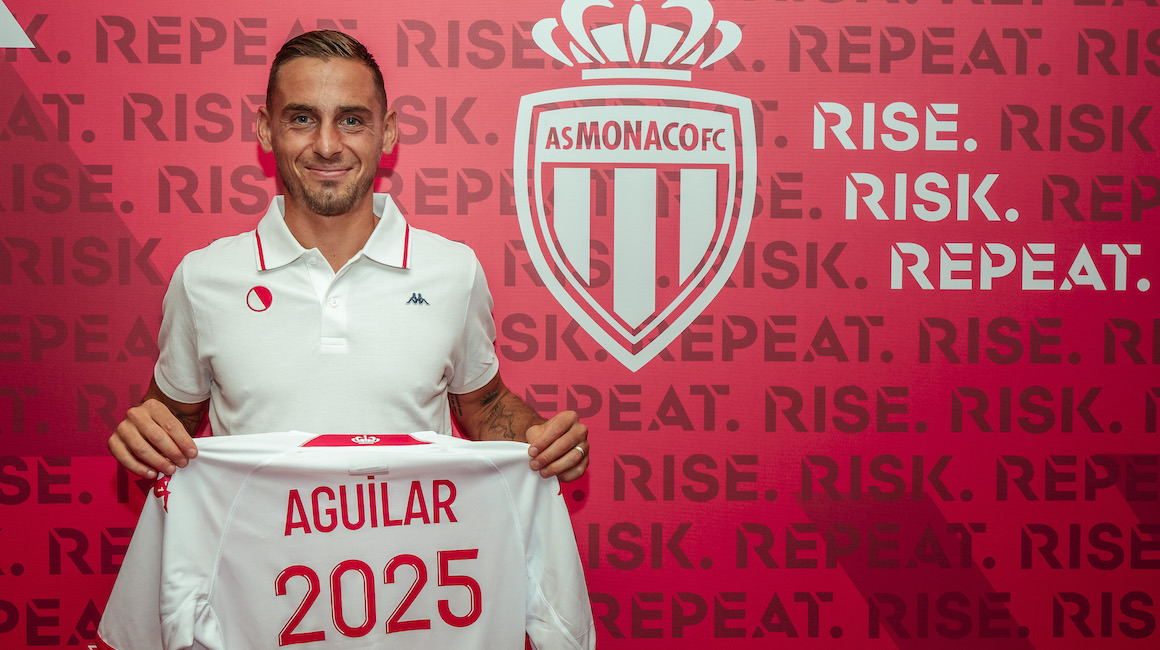 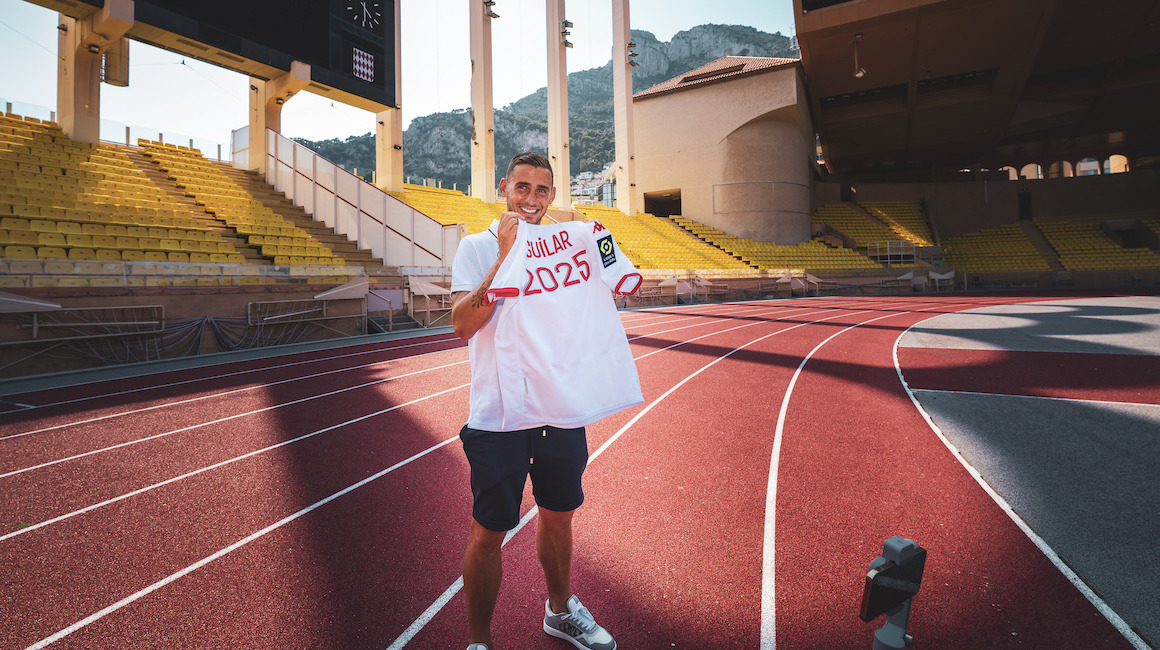 > Ruben Aguilar:
“I am very happy to continue my adventure with AS Monaco and to be a part of the club for a longer period of time. I am entering my fourth season here and I still have the same desire to bring my qualities and motivation to the group. We have some great fixtures to look forward to this season and we will all approach them with ambition.”

> Paul Mitchell, Sporting Director:
“In addition to his footballing qualities, Ruben has been an important player who is unanimously appreciated by all the staff and playing squad. His fighting spirit, his ability to put himself at the service of the team and professionalism can be a source of inspiration for the younger players. We are delighted after all our hard work together, to see him become a long-term member of our project.”