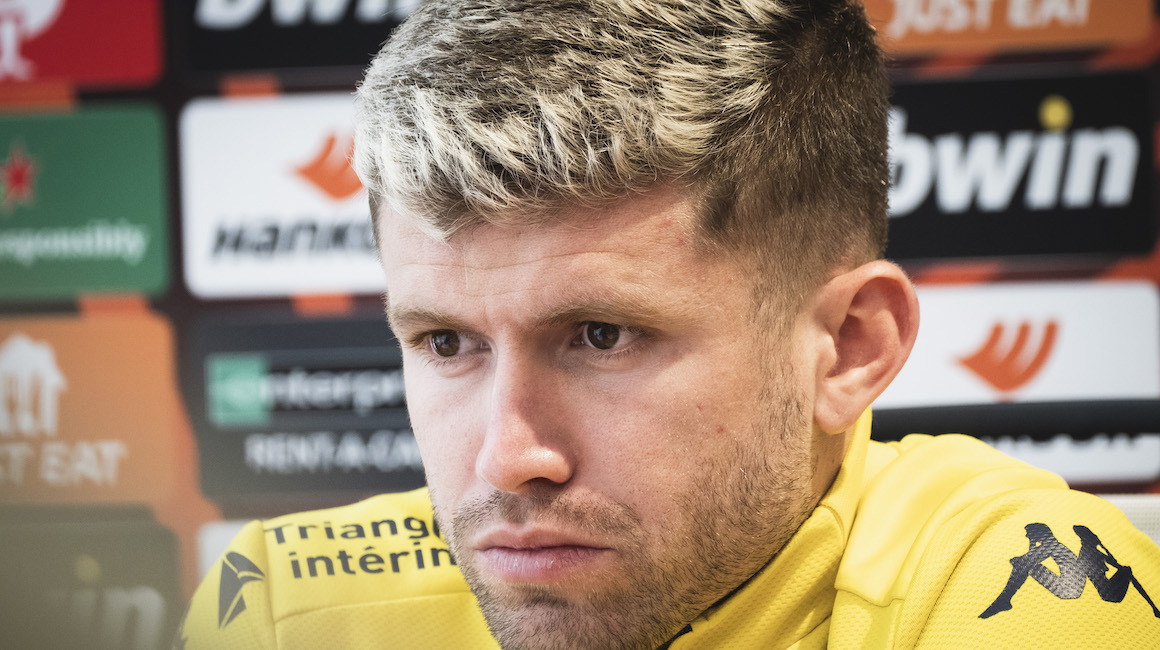 On the eve of the big challenge for AS Monaco in the round of 16 second leg of the Europa League against Braga at the Stade Louis-II (Thursday, 6.45 p.m.), the Brazilian left back spoke to the media.

Turn the tide! After a first leg loss against a very clinical Braga (2-0), AS Monaco are preparing to face a major challenge in the round of 16 second leg of the Europa League this Thursday at the Stade Louis-II (kick-off 6:45 p.m.). Making up a two goal is the objective for Caio Henrique and his teammates. The Brazilian winger spoke about the feeling of revenge that drives them in the pre-match press conference. 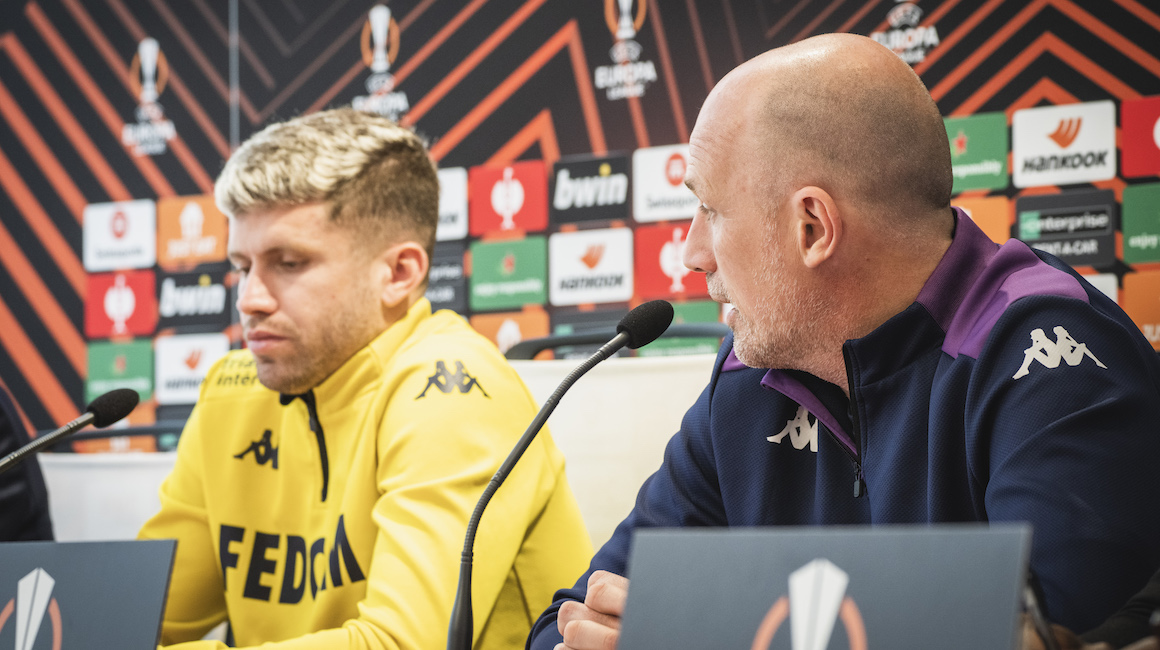 On the possibility of qualifying

Tomorrow will be a special match, a big European encounter! A lot of people thought we couldn’t win at the Stade Vélodrome against Marseille in a difficult context, but we did. It shows that we can do great things against very strong teams. We will try to start the game very strong, to play well and press high, to try to catch up. We believe in our chances in any case and will do everything to turn the tie around.

On the need to bounce back

We are not happy with our recent results, that is a fact. We are aware that we can and must do much better. We’ve worked hard in training to change that. We know that we have the means to turns things around in this return leg. Tomorrow we are play at home, which is an advantage, and we want to do everything we can to win and qualify.

We didn't start the first leg well, leaving a lot of space at the back for the wide players in particular, who can get forward very quickly. This is a side that plays with a lot of pace in their attacking game
Caio HenriqueOn Braga's style of play

It’s true that we created a lot of chances in the first leg and in the last few games, but we couldn’t convert them. At the moment we are lacking in the level of our finishing, but I am convinced that tomorrow we will  again have chances to score. 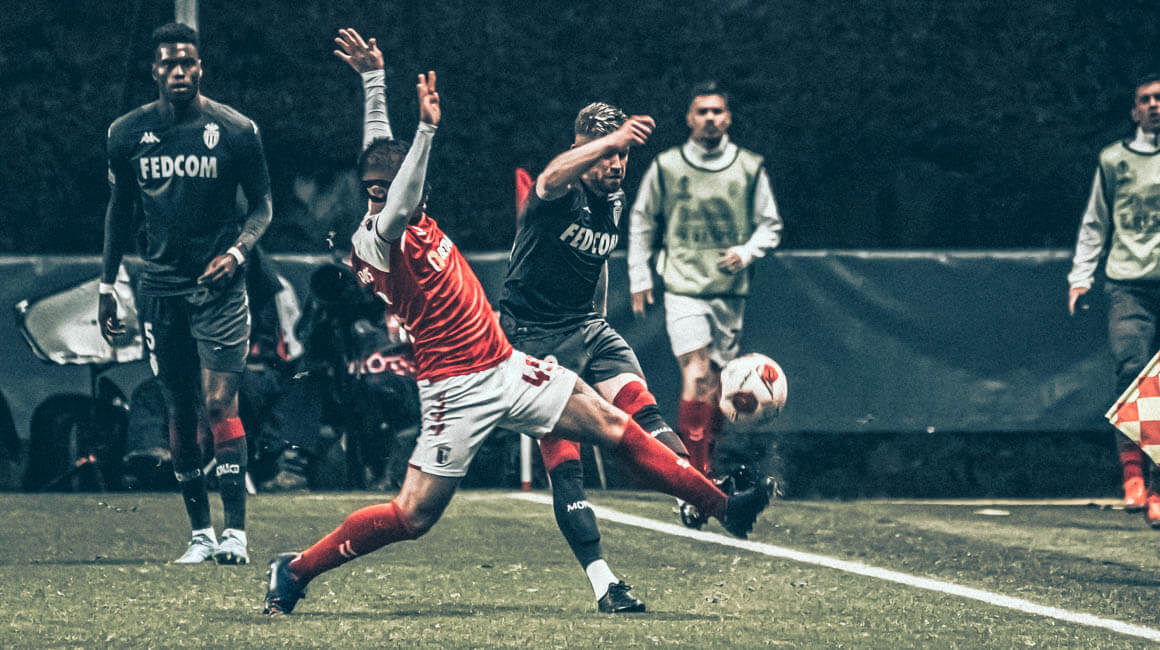 On Braga’s style of play

We saw last week that Braga is a team that plays on the counter very well. We didn’t start the first leg well, leaving a lot of space at the back for the wide players in particular, who can get forward very quickly. This is a side that plays with a lot of pace in their attacking game. It will therefore be necessary to be vigilant from the start of the match to hope to obtain a result.