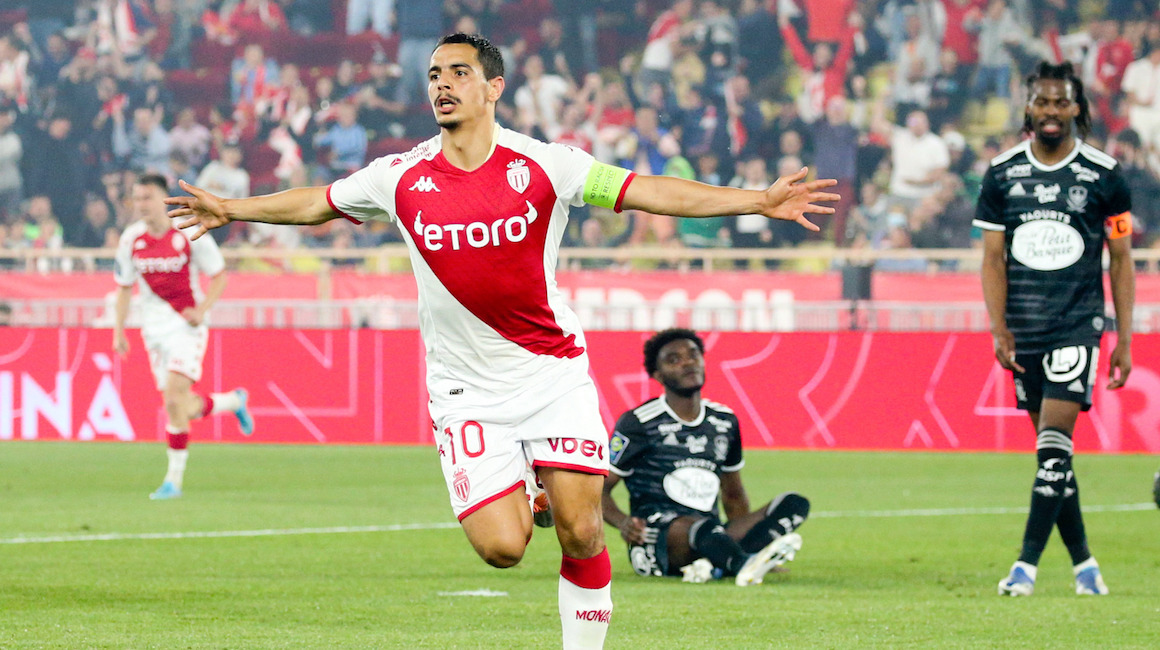 For their last match of the season at home, AS Monaco, despite a two-goal deficit, beat Brest (4-2) to record their ninth victory in a row, which allowed them to climb to second place in the Ligue 1 table.

It was their last match at home this season for AS Monaco and it was an evening with another victory! On the 37th round of Ligue 1, under the eyes of H.S.H. Prince Albert II and President Dmitry Rybolovlev, the Rouge et Blanc beat Stade Brestois (4-2) for their ninth consecutive victory, i.e. their best run since the 2016-2017 season. 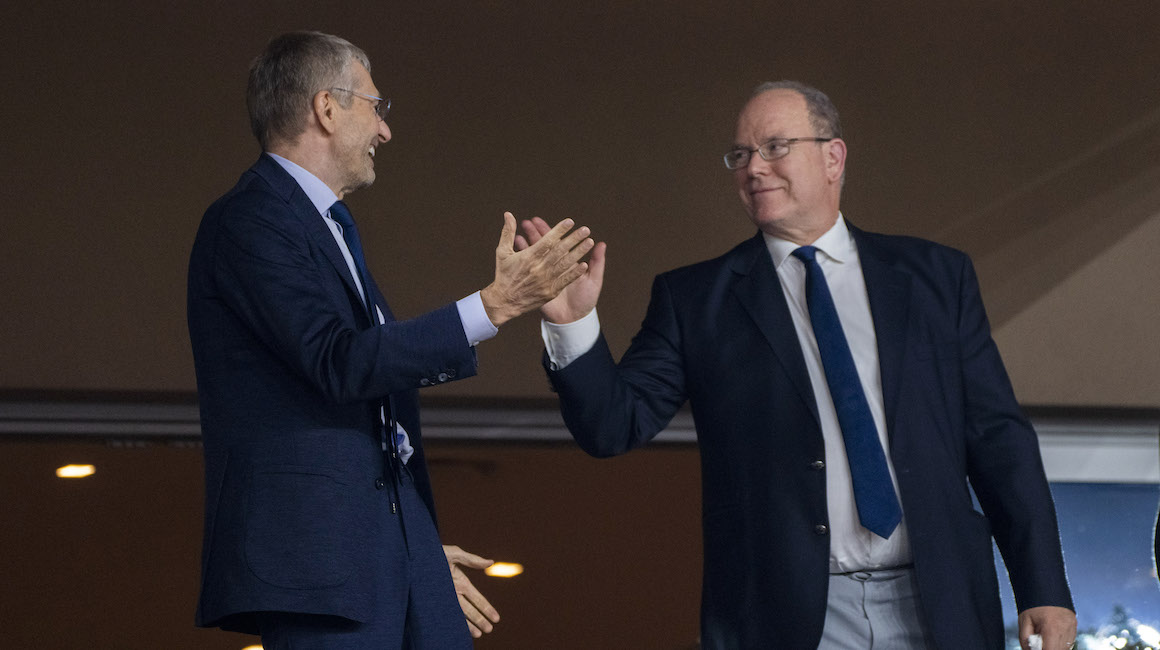 A delicate start to the match

For this match, Philippe Clement decided to start his traditional 4-4-2, with the return of Axel Disasi in place of Guillermo Maripán in central defence the only change compared to the team which had won in Lille last week (2-1). But unfortunately, the visitors made the perfect start and opened the scoring in the 10th minute through Jean-Kévin Duverne, from a corner taken short (0-1, 10′). Without a superb save from Alexander Nübel to deny Irvin Cardona (15′), SB29 would have even doubled the lead in short order. 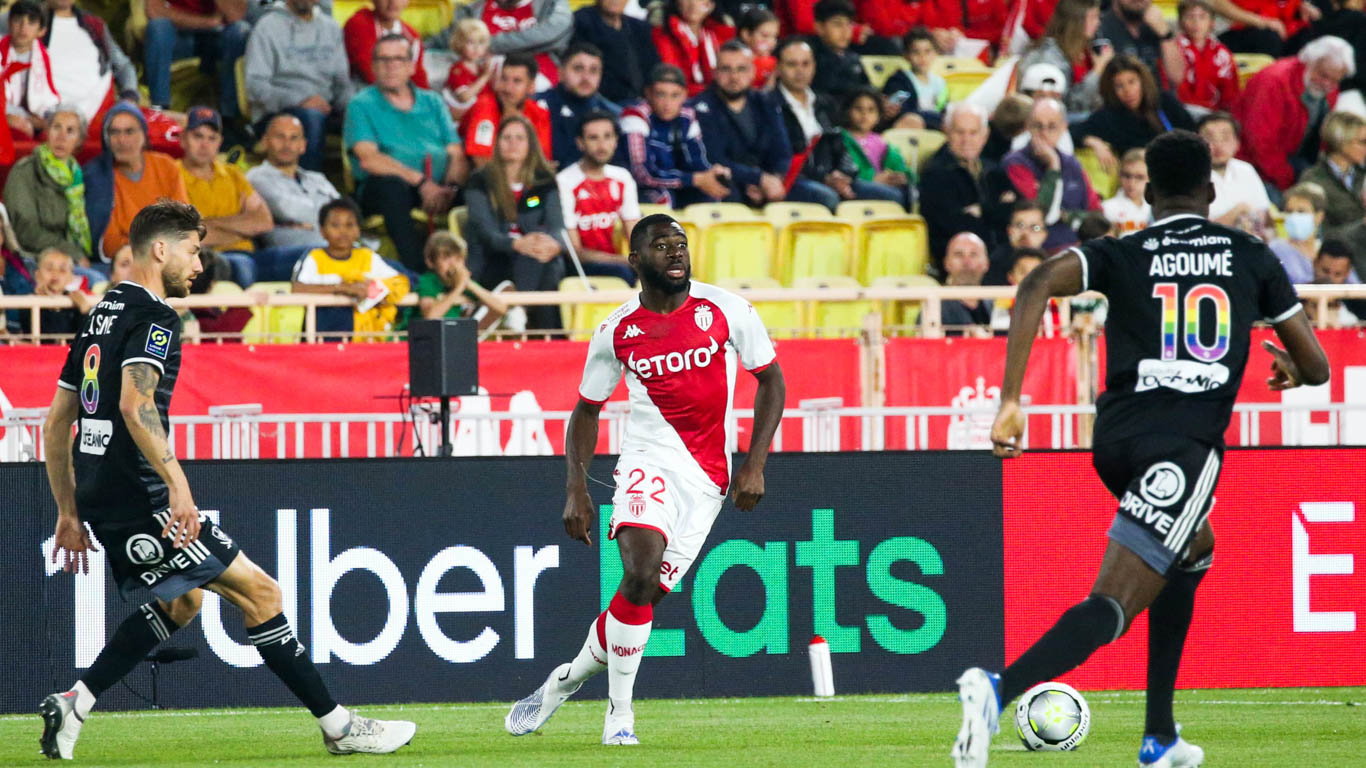 Somewhat surprised, Philippe Clement’s men reacted through Axel Disasi. The vice-captain first hit the bar with a header from a corner by Aleskandr Golovin (19′), then saw his header cleared off the line by a Breton defender (20′). It was a lack of finshing from which Brest did not suffer, as they doubled the lead on a solo goal by Youcef Belaïli (0-2, 23′), before Irvin Cardona, playing on the counter, forced Alexander Nübel into a high-class save (30′).

Hope before the break

The Monegasque revolt was quick in coming, though, with three clear chances in three minutes, but none of Aurélien Tchouameni (31′), Wissam Ben Yedder (32′), or Aleksandr Golovin (33′) could find the net. But the Rouge et Blanc were finally rewarded just before the break, on a penalty conceded by Belaïli, guilty of a handball, which was converted by Wissam Ben Yedder (1-2, 44′).

Returning to the pitch with a proveribal knife between their teeth, the AS Monaco players were ready for the win and “Captain Wissam” took care of the rest, with two finishes befitting a pure goalscorer. First with a sharp right-footed shot in the area to equalize (2-2, 51′), then with a header at the near post on a cross from Aurélien Tchouameni (3-2, 55′), which gave him a hat-trick, a first this season for the French international, and one which brings his total of Ligue 1 goals to 24 this year.

After these minutes of madness, the Monegasques continued to control the match. And the festival continued with a goal by Kevin Volland, who finished off a volley from the inevitable Wissam Ben Yedder which had been blocked by Bizot (4-2, 69′). It was the last goal of this sublime evening, which allowed the team to climb into second place in the table at the end of this 37th round, thanks to a better goal difference than OM.

Finish the job at the Stade Bollaert

Like last season, Monaco will therefore play for its place on the podium away to RC Lens next Saturday (9 p.m.). It will be an arduous mission but one that the Rouge et Blanc accomplished a year ago, again on the last day of the season. Fingers crossed that they can make it two! 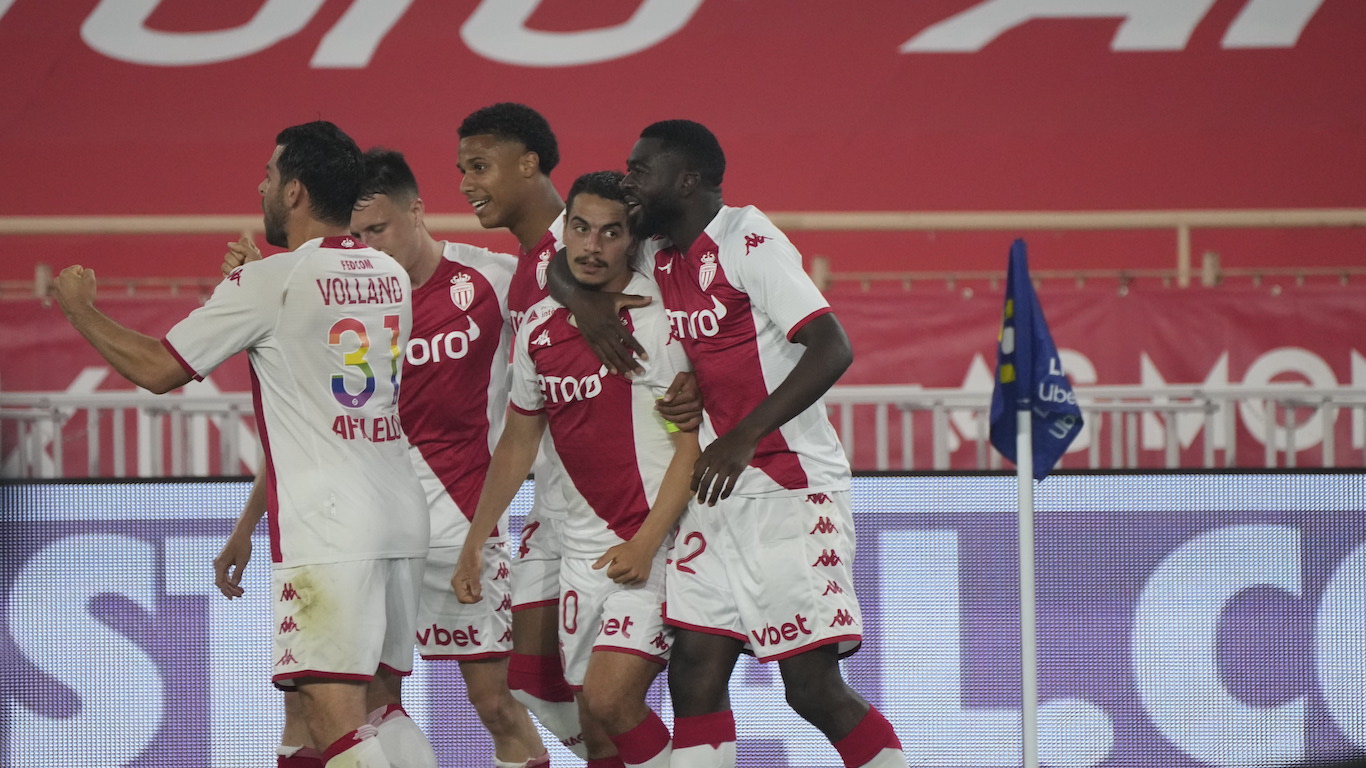