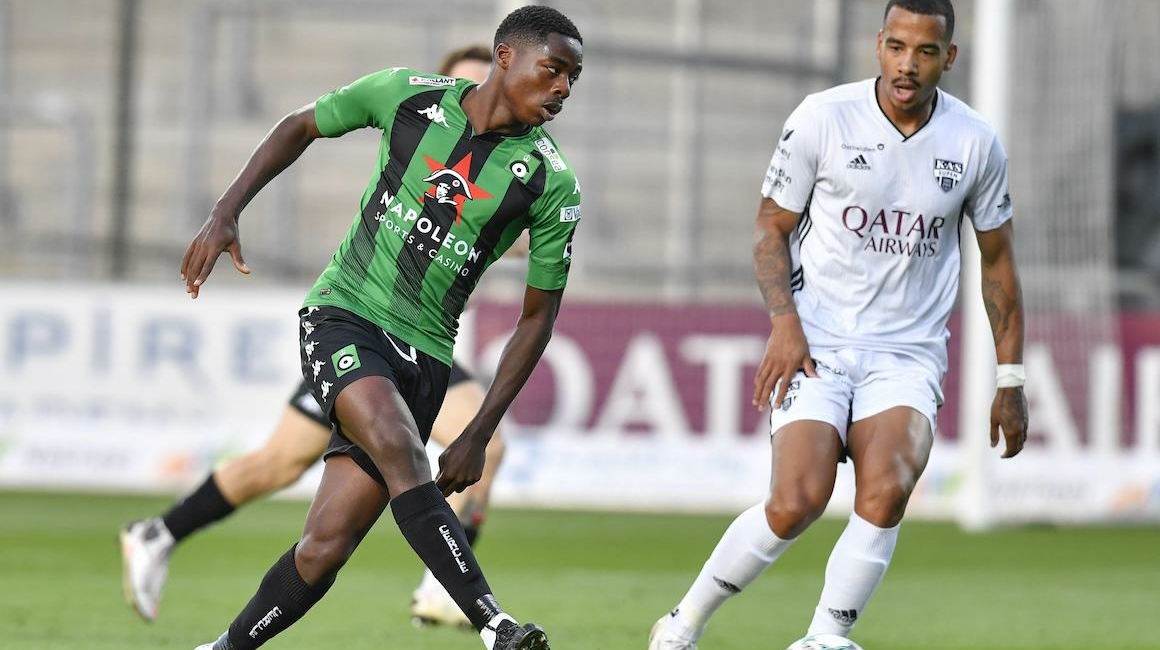 Anthony Musaba buteur dans le derby avec le Cercle
Traveling to Eupen for Matchday 8 of the Belgian league season, Cercle Brugge claimed a fourth victory this season thanks in part to a goal from the Dutch winger on loan from AS Monaco.

Cercle Bruges continues its good run of form. Defeated last weekend despite a fine display in the derby against Club Bruges (2-1), one of the contenders for the European places, the sister club of AS Monaco won away at Eupen this Saturday, as part of the 8th matchday in the Jupiler Pro League. A 2-1 win was obtained in the last quarter of an hour, which allows the Green and Blacks to climb temporarily up to 8th place in the table.

It was a victory that took shape in the first moments of the match, when Kylian Hazard opened the scoring from the 5th minute of play. Even if Eupen got back into the game shortly before half-time (1-1, 39′), Paul Clement’s men pushed for all three points and a fourth win this season. The teammates of Harisson Marcelin, who was again starting in central defense  scored a second goal in the 77th minute, through the other Monaco player on loan at Cercle Bruges, Anthony Musaba.

The winger, already a scorer last week in the derby, has now scored his second goal in the Belgian league.

Bravo to Cercle for this victory and bravo Anthony! 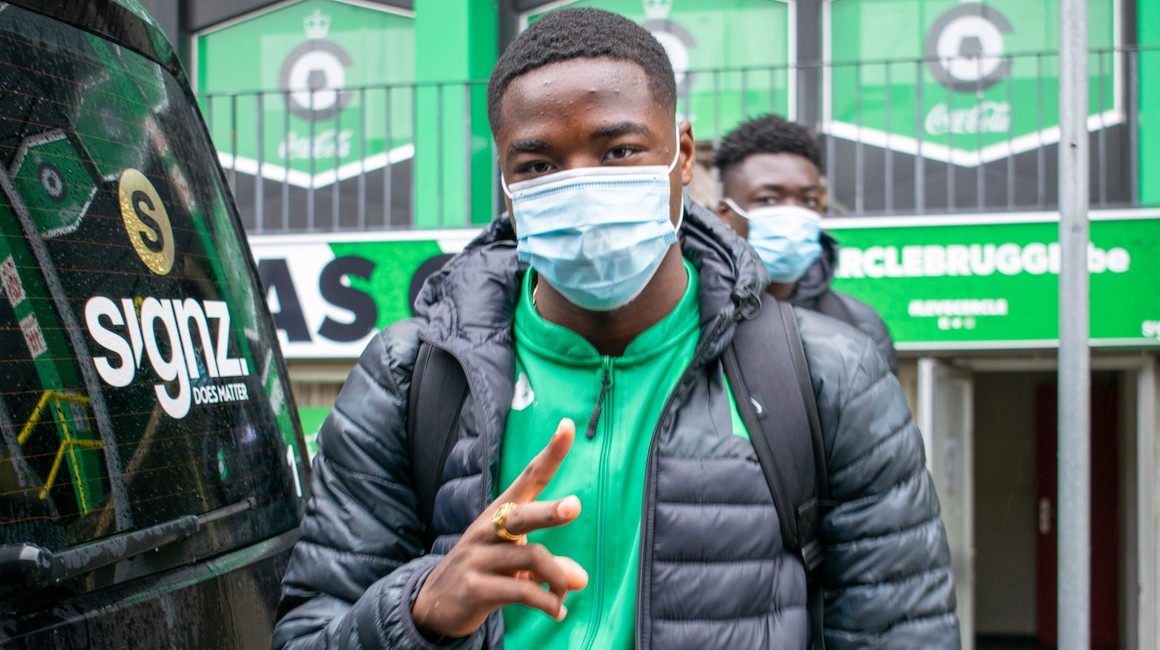 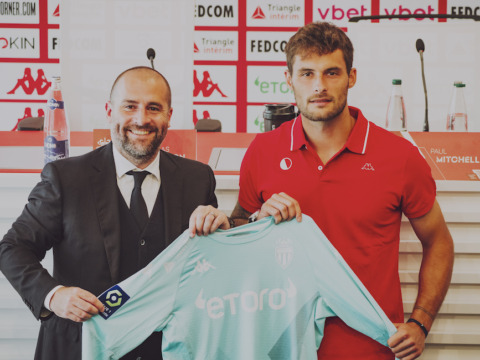 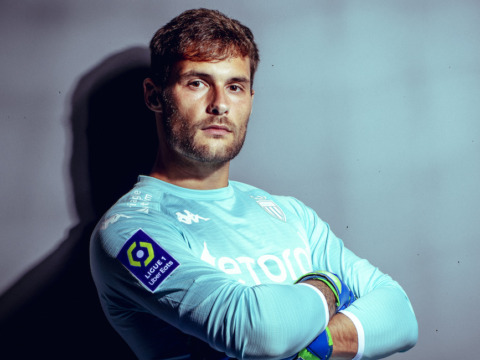 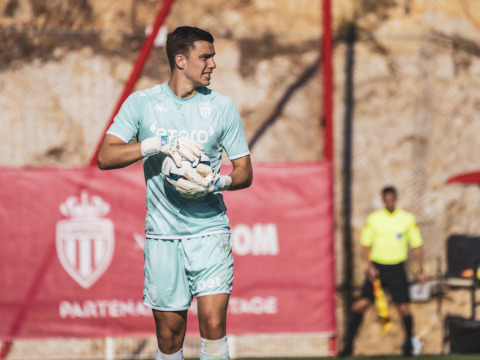