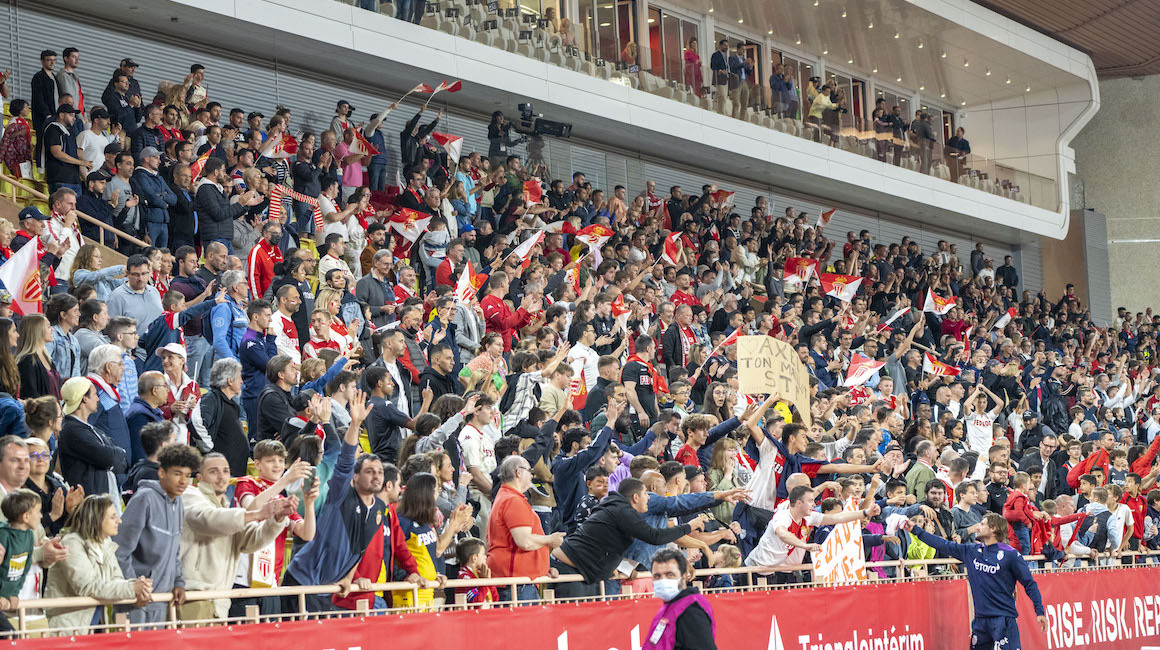 Let’s go -- the 2022-2023 season ticket plan is live!
The ticket office for the match in the third preliminary round of the Champions League, the first of the season to be played at the Stade Louis-II, is now open. Here is all you need to know to come and support AS Monaco as the team return to competition.

Did you miss us? That’s good, since we will soon be back at the Stade Louis-II! After a busy preseason, punctuated by seven friendly matches, Philippe Clement’s players are on the attack for the start of the 2022-2023 season. Starting with this big match in the third preliminary round of the Champions League against PSV Eindhoven, an old acquaintance, which is scheduled for Tuesday, August 2 at 8:00 p.m. in Fontvieille.

So to hope to hear the  Champions League anthem sound again in the heart of the Principality, come and encourage our  Rouge et Blanc in the challenge that presents itself to the team. Go to our online ticket office, which is now open, to take advantage of our great offers. If you already have your season ticket for the Ligue 1 season, a place for this European match will be given to you and will be directly credited to your card,  you can pick it up at the ticket offices of the stadium as soon as it is available. 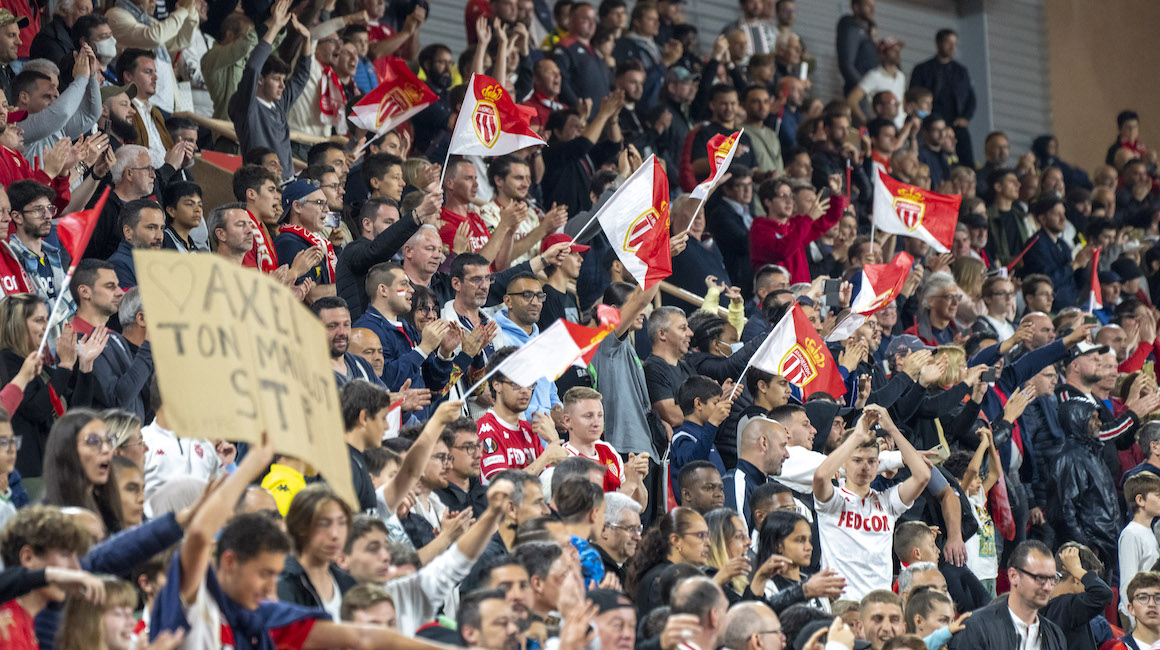 For families, the “madness of the month of August” has struck and tickets for children under 12 are only €1, throughout the stadium! For everyone else, prices start at just €10 in the certain sections (these seats can be collected at the Stadium ticket offices only). Don’t wait any longer and go book your spot!

ATTENTION ⚠️Due to construction at the stadium, come as early as possible on matchday. Here is all of the necessary information you need to have:

Book your place in a ride share with Munego

And don’t forget about the new rideshare service MuneGo was launched to facilitate your access to the Principality, in the company of other Club fans! If you want to join a vehicle, don’t hesitate to use their app! 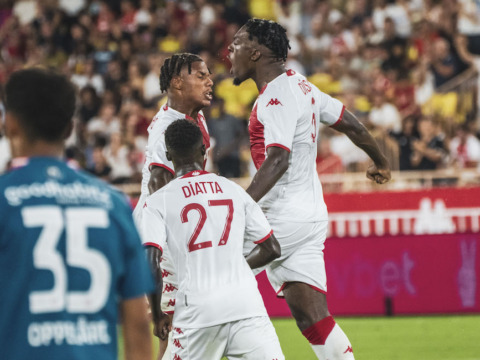 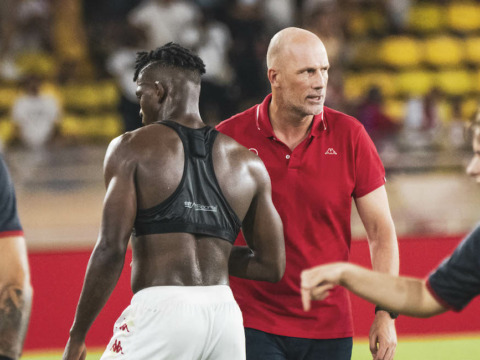 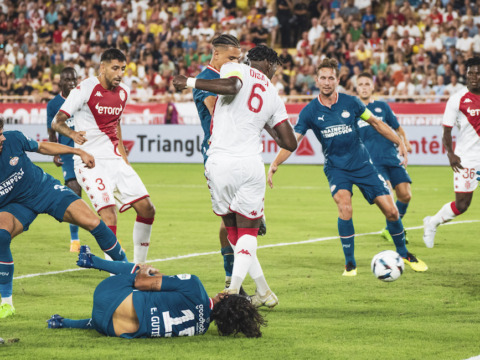