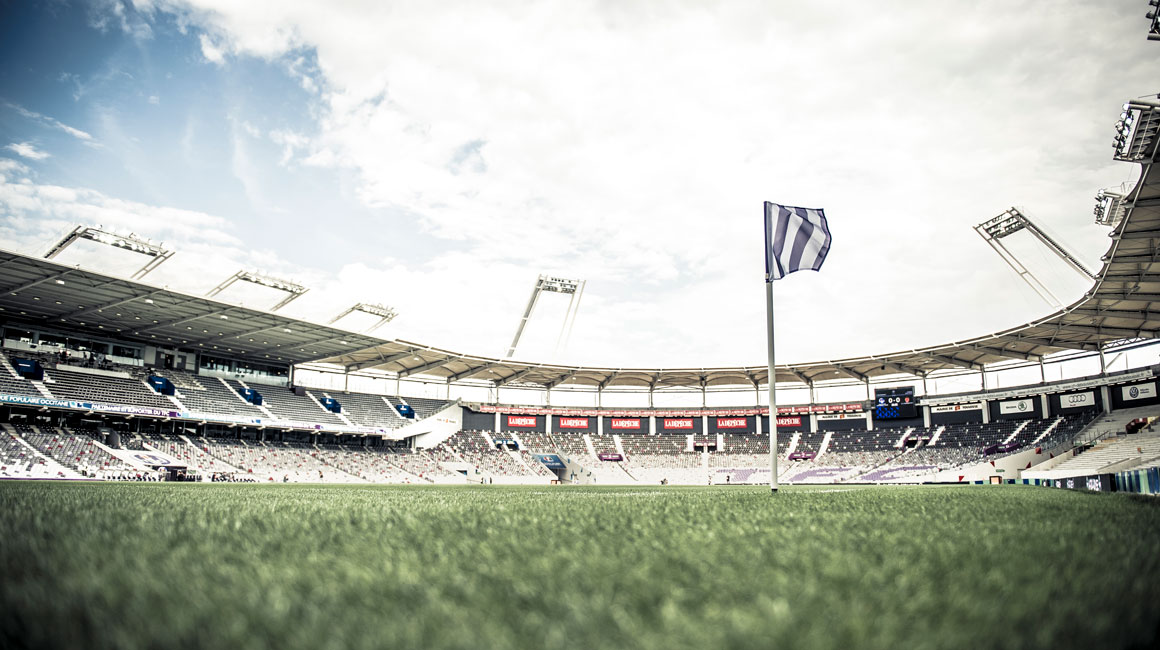 Will the Rouge et Blancs manage to return to winning ways and record a seventh win in ten games tonight in Toulouse? We’ll find out from 19h.

On December 5, 2014, AS Monaco won in Toulouse for the second consecutive time by the same score of 0-2, after a victory in January of that year. Author of a double, including a sumptuous outside of the boot left footed finish to open the scoring, Dimitar Berbatov was the great architect of this success, which was the last by AS Monaco at the Stadium. For nearly five years, the Rouge et Blancs have not managed to win in Toulouse.

TFC had been one of the few teams to beat AS Monaco in 2016-2017 (3-1), while the other three matches played during this period were draws. The challenge tonight for Leonardo Jardim and his men will be to end this series as the teams play for the 44th time in the top flight.

Never easy at the Stadium

If AS Monaco have lost only 15 times in the past, against 18 draws and 10 wins, the record of wins by Monaco over the last twenty years is not likely to give the visitors disproportionate expectations, even if the past is the past. The frustrations of Saint-Etienne and Bordeaux are what concern our players at present; they will want to use these experiences, and their success in Nantes, to find the way to victory tonight.

A victory is something that Toulouse need as well; they remain on four consecutive defeats and have won only one league match since August. Today in bottom position, the men of Antoine Kombouaré have little choice but to win to stay afloat in the race to survive the drop. This is a goal of course shared by a Monaco team, who with three more points and a seventh win in their last ten games tonight, would remain well placed in the race for the podium. Thus, a lot of ingredients are gathered for what should be a beautiful football game.

Follow the match live with the AS Monaco App. Live reports, photos, games, stats … Experience AS Monaco matches like nowhere else.