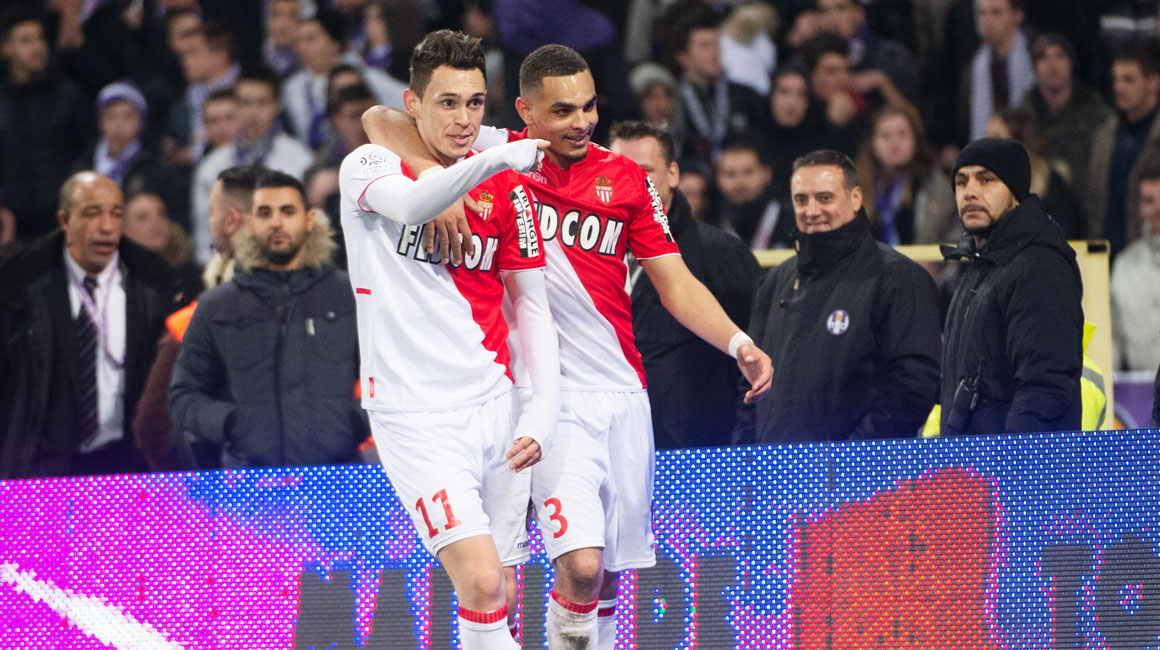 Nearly six years ago, Lucas Ocampos was picked out by James Rodriguez to seal a Monaco victory in Toulouse.

After a surprise defeat against Valenciennes at the Stade Louis-II on the last day of the first half of the season, and a draw brought back from Montpellier for the first match of the 2014 calendar year, AS Monaco were under pressure from LOSC while as a second consecutive away match awaited Claudio Ranieri and his men at the Stadium de Toulouse on January 19, 2014. Two small points separated the two clubs at kickoff, while Toulouse were mid-table.

Shortly after the half hour mark, Layvin Kurzawa benefited from a fine pass from Geoffrey Kondogbia to open the scoring. At the break AS Monaco lead 1-0, but Toulouse still had hope. In the 69th minute, both coaches made a change in attack. Claudio Ranieri decided to bring on Lucas Ocampos in place of Radamel Falcao, who would seriously hurt his knee three days later in a Coupe de France match against Chasselay. For Toulouse, the change would be the young Wissam Ben Yedder, 23, who was replaced by Eden Ben Basat.

It turned out to be the winning move for the Italian coach. The end of the match was approaching when James Rodriguez found himself alone on the right wing. “Cross, cross!” shouted Claudio Ranieri from his bench. So James runs. He gets the ball back on to his left foot and plays a fine pass to find his Argentine countryman who would complete the perfect goal with an acrobatic finish (88th).

With a final score of 0-2, AS Monaco returned to winning ways and took a five-point lead over LOSC. The second phase of the 2013-2014 season had definitely begun. Without much trouble the Red and Whites would keep their lead until the end of the season, celebrating their return to Ligue 1 with a superb second place, synonymous with qualification in the Champions League. 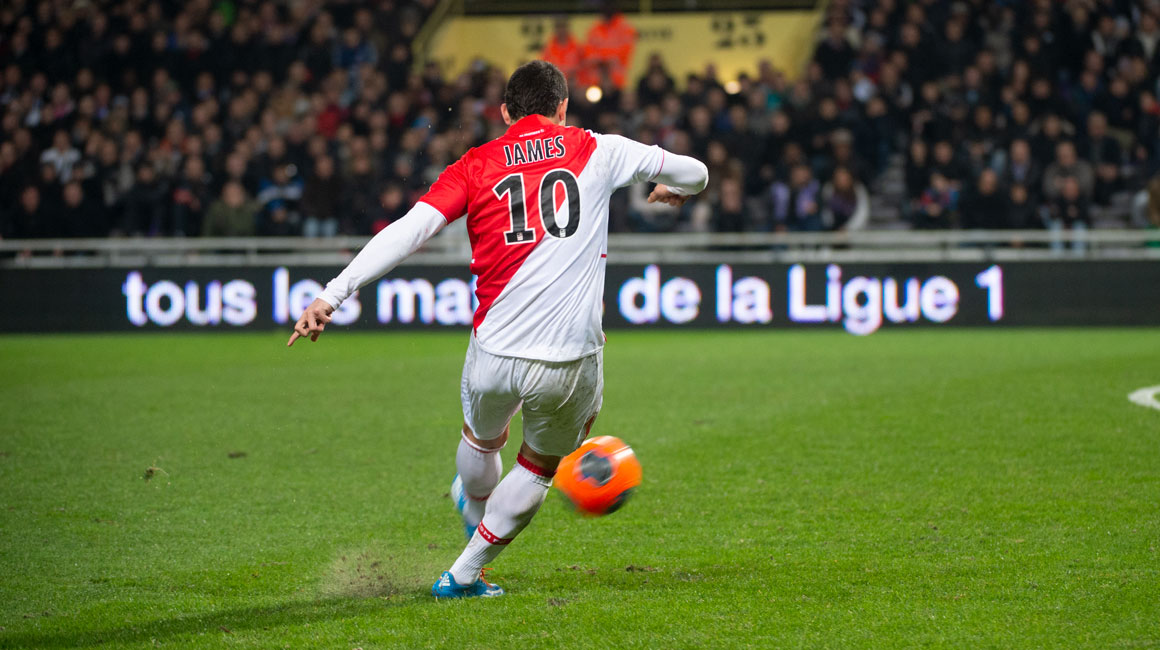 James Rodriguez, who had an assist on the evening