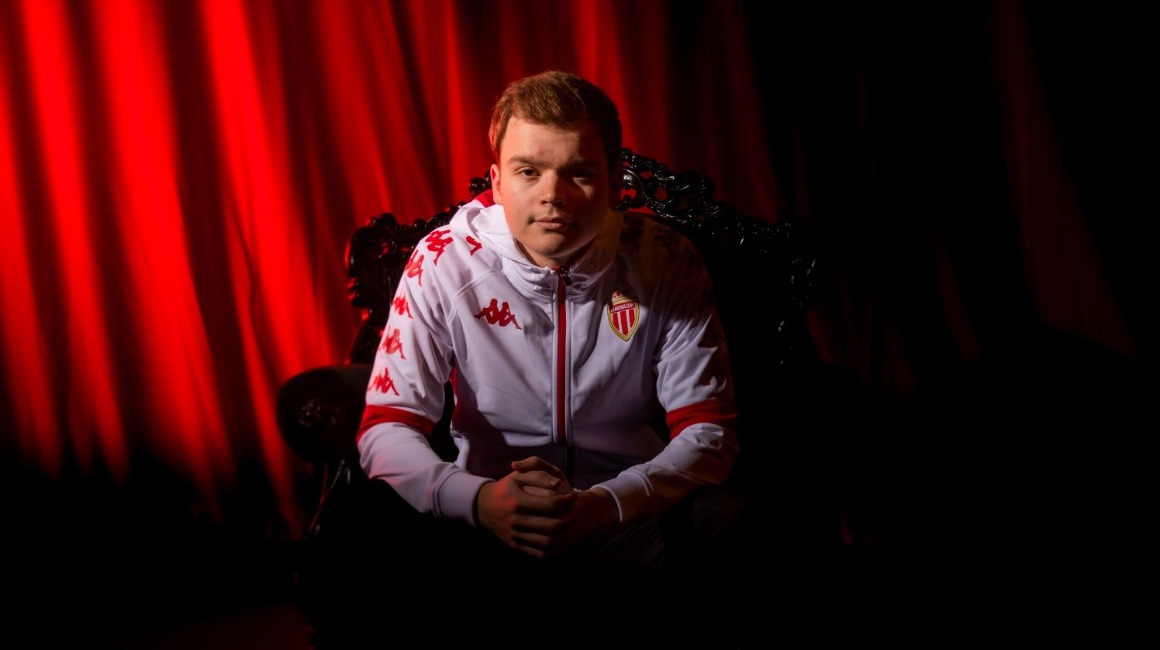 Alexandre Paoli, better known as "Extra", looks back on AS Monaco Esports' first season in RLCS.

With EyeIgnite and Tigreee, Extra is one of the three Rocket League players from AS Monaco Esports who participated in the RLCS this season. The youngest of the trio speaks about this first campaign at the top level in Red and White.

Extra, can you give us some feedback on this RLCS season which has just ended?

We had a rather disappointing season. We had the potential to do much more, but this will serve as a lesson for the future so as not to repeat the same mistakes!

What is it like to be among the best goalies in the league?

My style of play means that I will always have an important defensive role in the team and I am very happy to have been able to prove it this season.

What did you personally learn from this first season in the European elite?

The level in RLCS is totally different from any other competition. All the best players and the best teams in the world are there. We feel it when we play a match. What I can say is that I know that it takes a lot of training to reach this level of competition. I am ready to work hard to get back to this level.

What are you wishing for now?

Returning to the RLCS as soon as possible! I also want to qualify for the World Championship and win.