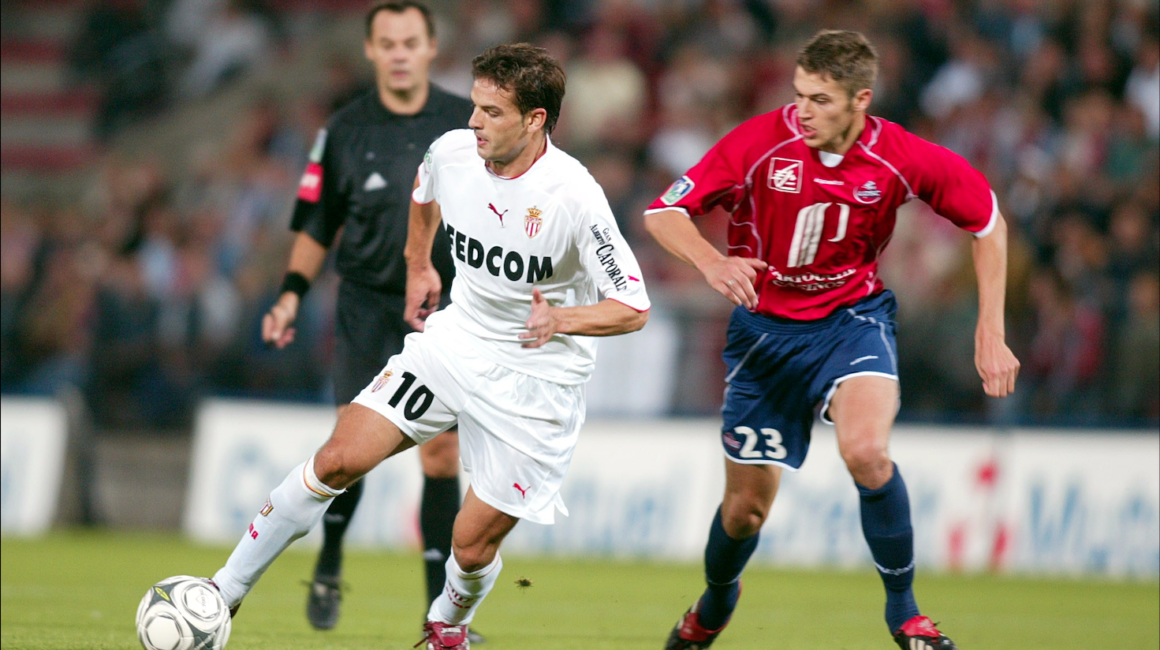 AS Monaco wishes an excellent birthday to the star striker. Today, he is 43 years old. Here is a look back to the historic 2003-4 season for the club, led by its Spanish star.

A clever player, a scorer and a competitor: These all define the Spanish striker at his. Loaned from Real Madrid, Morientes brought his game to the Principality in 2003. At first glance, he is the epitome of elegance, both on and off the pitch. Even having just arrived, he quickly won the hearts of fans and his teammates. A few years later, Jérôme Rothen recalls his former teammate:

He always gave priority to the team. He could score three or four per game, it did not change anything. He has always been humble.
This guy is just exceptional!
Jérôme Rothen teammate of Morientes (2003-2004)

“Antonio Pintus is the best”

When he arrived on the Rock, the Spaniard was taken in by Antonio Pintus, then physical trainer of the club. 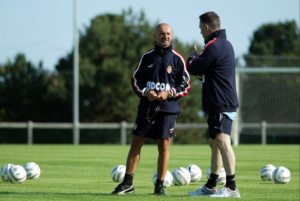 Antonio gave him special treatment to make him a formidable player. Fernando followed a specific diet and strung together individual training sessions. He talked about his relationship with Antonio to “Cadena Cope”, a Spanish radio program:

"He's a very nice and kind guy, I like him a lot, but he's also a bastard (jokingly laughing). My playing weight was 83 kilos, but in Monaco, Pintus dropped me to 79 kilos in just three weeks. Of the top 3 trainers in my career, Antonio Pintus is the best, without a doubt."
Fernando MorientesAS Monaco striker (2003-2004)

Writing history in the Champions League

It was this  preparation that would bear fruit for the Spanish striker. In the league, the Monegasques ranked 3rd and Morientes scored 10 goals. But it is in the Champions League that he decided to write his story and, indeed a chapter at AS Monaco. 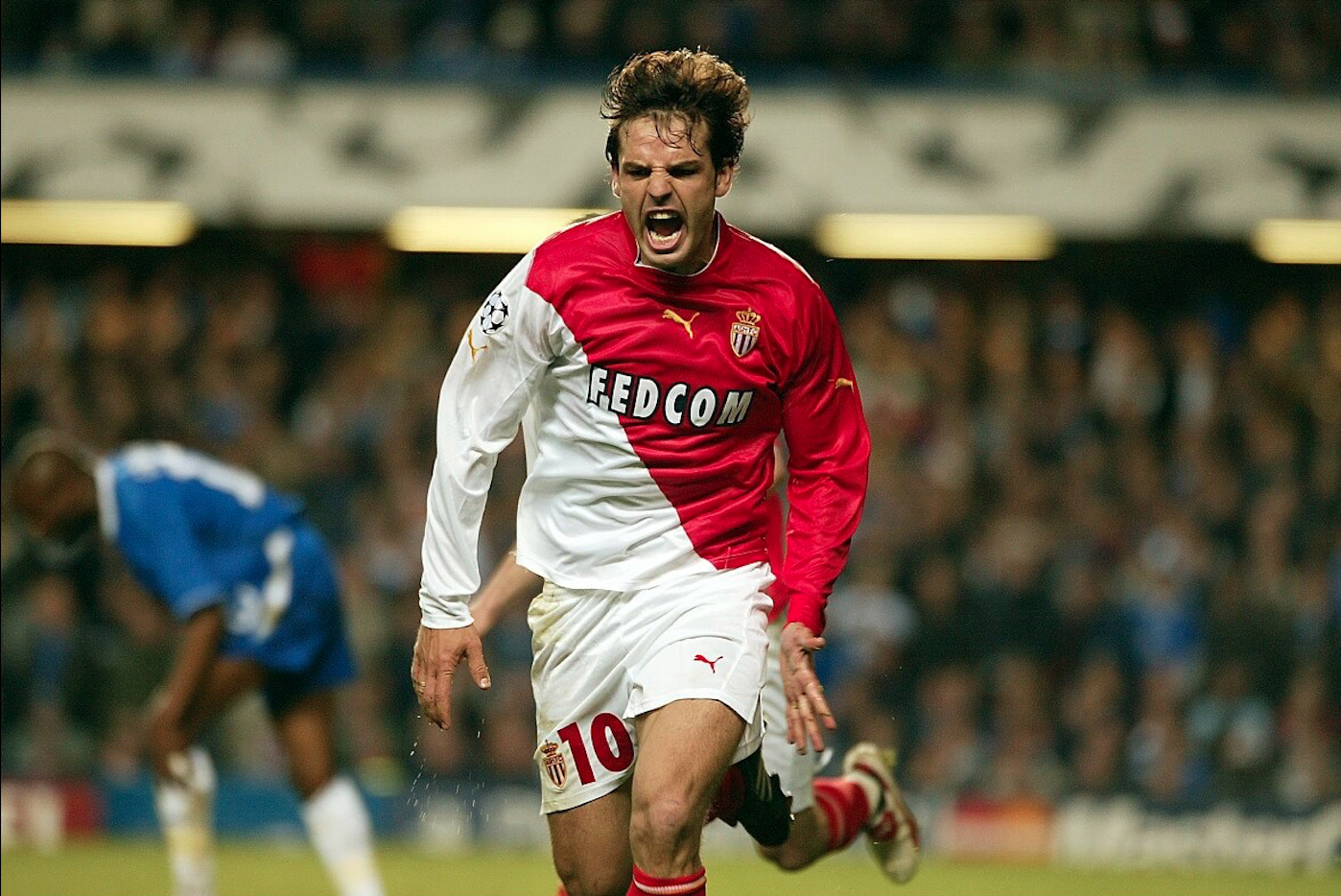 Fernando Morientes at the top of Europe

Alongside Giuly, Rothen, and under the direction of Didier Deschamps, he took part in the historic, epic run of the Monegasques to the final (2003-2004). The Spaniard scored 9 goals in the competition and finished top scorer. In the quarter-finals against the Real Madrid Galacticos, he scored one goal in the first leg at Santiago Bernabéu (4-2).

In the return leg, he delivers a decisive pass to Giuly that gives the advantage to the Red and Whites (2-1). The final score of 3-1 allows Monaco to eliminate Real on away goals. Ironically for Madrid, they are out of the competition thanks to the Spanish striker who is on loan from them. 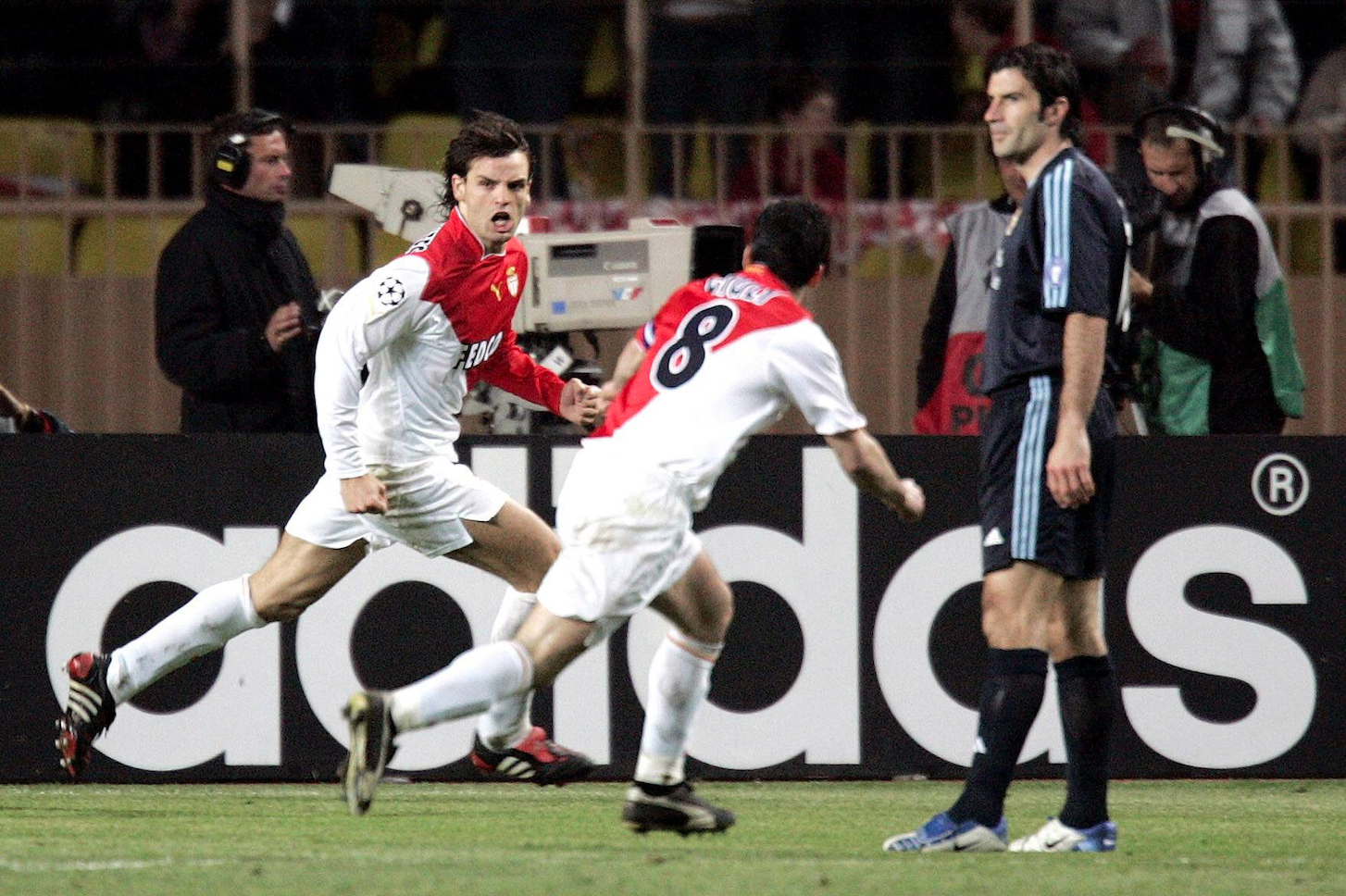 In the semi final of the competition against Chelsea, Fernando again comes up big. As at the Bernabéu, he gave the advantage to AS Monaco after the expulsion of Zikos in the first leg. The Rouge et Blanc win 3-1 at Stade Louis II. In the return leg, Morientes scores again and AS Monaco qualifies for the final (2-2). 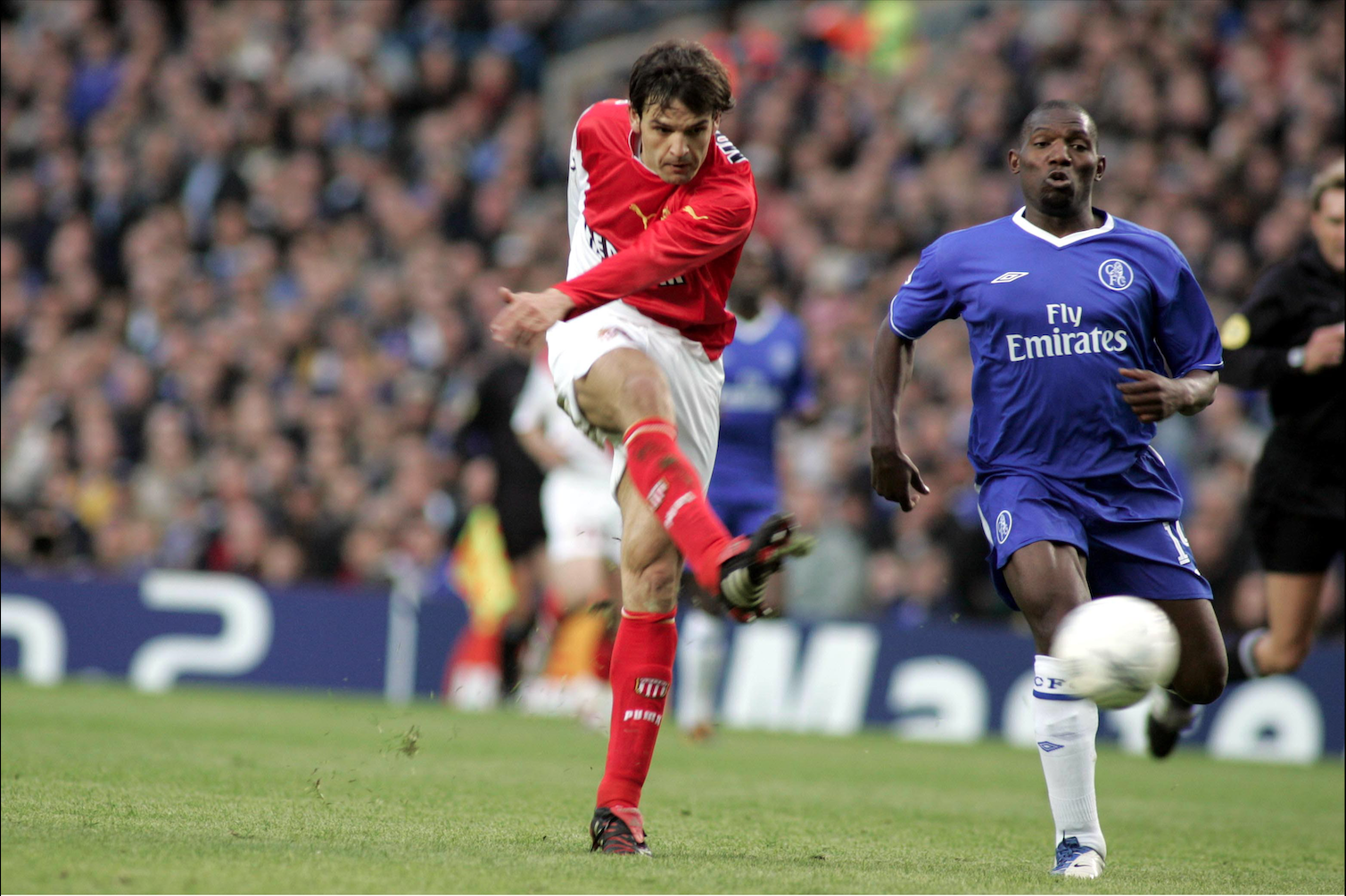 In the final, the Red and Whites lost three goals to zero against a more experienced Porto team. The Monegasques were so close to winning Europe’s most prestigious competition. The Spanish striker would be part of the team of the season. It was an epic  journey well-marked in the history of European football at the club. Fernando Morientes was recalled by Real Madrid at the end of the season and left the Principality. He left behind him the image of a great professional, who had proudly worn the colors Red and White and contributed to the history of AS Monaco. In total, he scored 22 goals in 42 games played.

Thank you for everything, Legend.