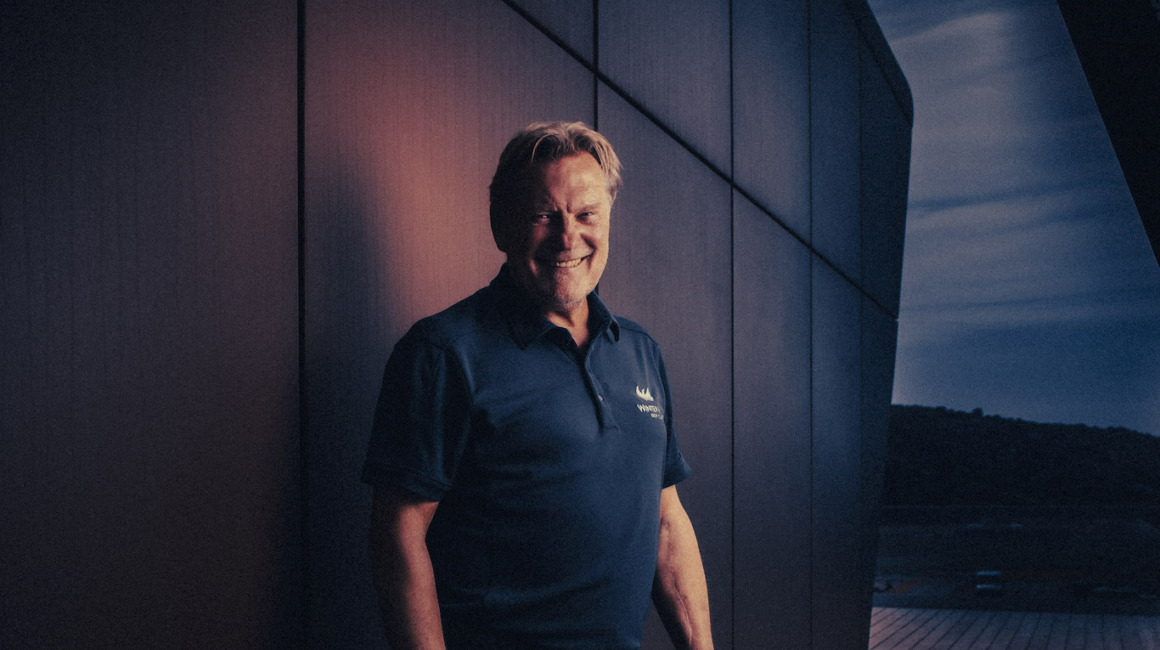 First Goal : le premier but de Victor Ikpeba à l’AS Monaco
During lockdown, asmonaco.com did a series on those who today make up a part of the famous "Wall of Legends" at the Stade Louis-II. The first episode featured Glenn Hoddle, who turns 65 today.

Delio Onnis, Glenn Hoddle, George Weah, Ramon Diaz, Rui Barros, Enzo Scifo, Jürgen Klinsmann. You’ve heard their names more than once. You might even have come across a Youtube compilation of their best moments wearing that famous diagonal. But how well do you know the foreign legends of AS Monaco? During the curfew, asmonaco.com will show you those players who make up the famous Wall of Legends” at the Stade Louis-II.

In the mould of a pure playmaker

For this first episode, what could be more logical than to start with Glenn Hoddle, who turns 65 on October 27, 2022. Trained at Tottenham where he played nearly 500 matches (494, 110 goals) between 1975 and 1987, the athletic (1.83 m) English playmaker was recruited that same year by Arsène Wenger. The new young coach of AS Monaco, who was aiming to bring the Red and Whites on a national but above all a European level, started with an impressive transfer window. Not only with the arrival of Glenn Hoddle, but also his British compatriot, Mark Hateley.

The two made quite the pair. Hoddle took the lead as a player who was very technical, an insatiable dribbler, playing the role of a pure number 10 behind his attackers. Hateley played the scorer, leading the Monegasque attack. Things clicked quickly, and the England international’s (53 caps, 8 goals) fantastic play was telling in the French league. So much so that he was voted best foreign player in Division 1 in 1988 (8 goals), following the title won by AS Monaco in Arsène Wenger’s first season on the bench for the Principality club.

He saw the “Hand of God” up close

This success enabled him to be quickly adopted by the supporters of the Rouge et Blanc, the oldest of whom still have fond memories of his play in their minds today. It must be said that his elegance, his agility with both feet, his ability to play on the turn and exhibit control on the run, along with his passing quality ability in the one touch game made him one of the best playmakers of his time. But Glenn Hoddle, a competitor at heart, who had already won the UEFA Cup in 1984 with Spurs, did not want to stop there. Like his coach, he dreamed of playing European football at the foot of the Rock.

In the summer of 1988, the French manager was at it again in the transfer market, being behind the recruitment of the young George Weah, a future Ballon d’Or winner in 1995, to the Principality. But the competition was tough at the time, and Olympique de Marseille began to dominate French football. Glenn Hoddle, who scored 18 goals in his second season in Monaco, saw no cause for concern. Still as influential as ever in Arsène Wenger’s highly polished men’s game, the  played who faced off against Diego Maradona in the World Cup quarterfinals in 1986, was part of the great offensive success of the then five-time French champions. 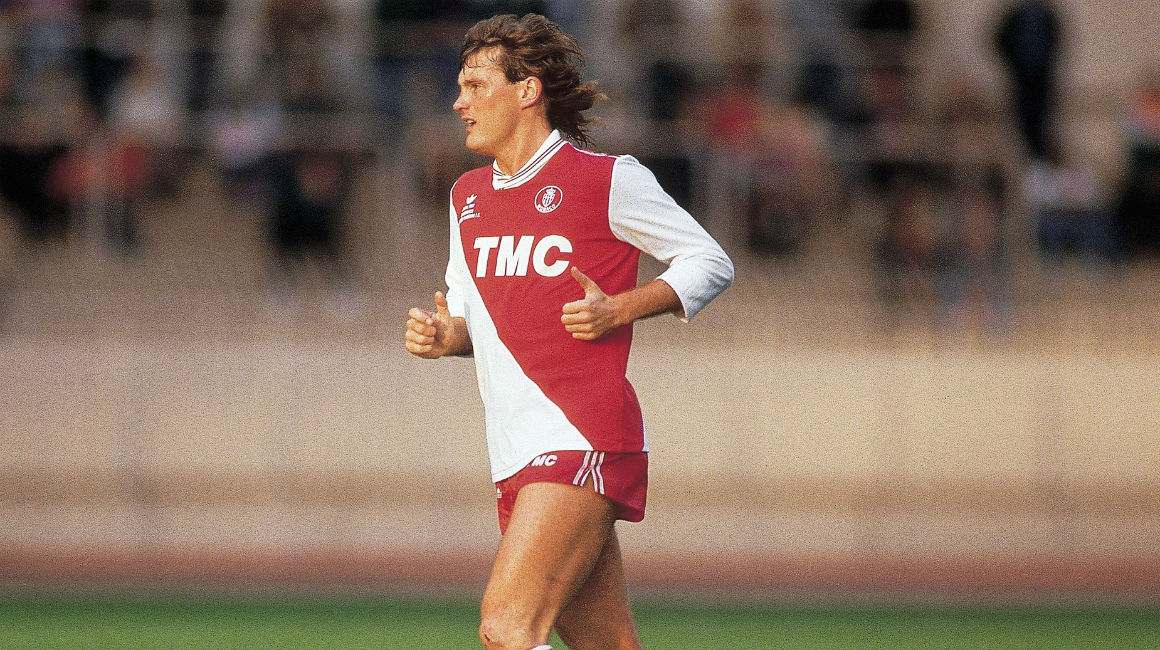 Two titles with AS Monaco and an unforgettable memory

Despite everything, the club’s European ambitions did not materialize until 1990, with a first continental semifinal in the Cupwinners’ Cup (C2), against Sampdoria. The following year, the rivalry between Arsène Wenger’s Rouge et Blanc and Bernard Tapie’s Olympique de Marseille took a new turn, with Monaco’s victory in the 1991 Coupe de France final, the club’s last win in the competition. However, Glenn Hoddle seriously injured his knee in December, and it was now Rui Barros who held the keys to Monaco’s success.

It was thus with this title won against the French champion that the British playmaker ended his career at AS Monaco. In four years in Red and White, the player who was admitted to the English Football Hall of Fame in 2007, making him among the greatest English players in history, having played 76 matches and scored 27 goals in the famous diagonal jersey. Hemade a huge impression on the spirits of the supporters of the Principality club, who will keep an everlasting memory of his time in France’s top flight.

AS Monaco now joins forces with those who have seen him shine wearing these colors, in wishing Glenn Hoddle a Happy Birthday on the occasion of his 65th birthday.