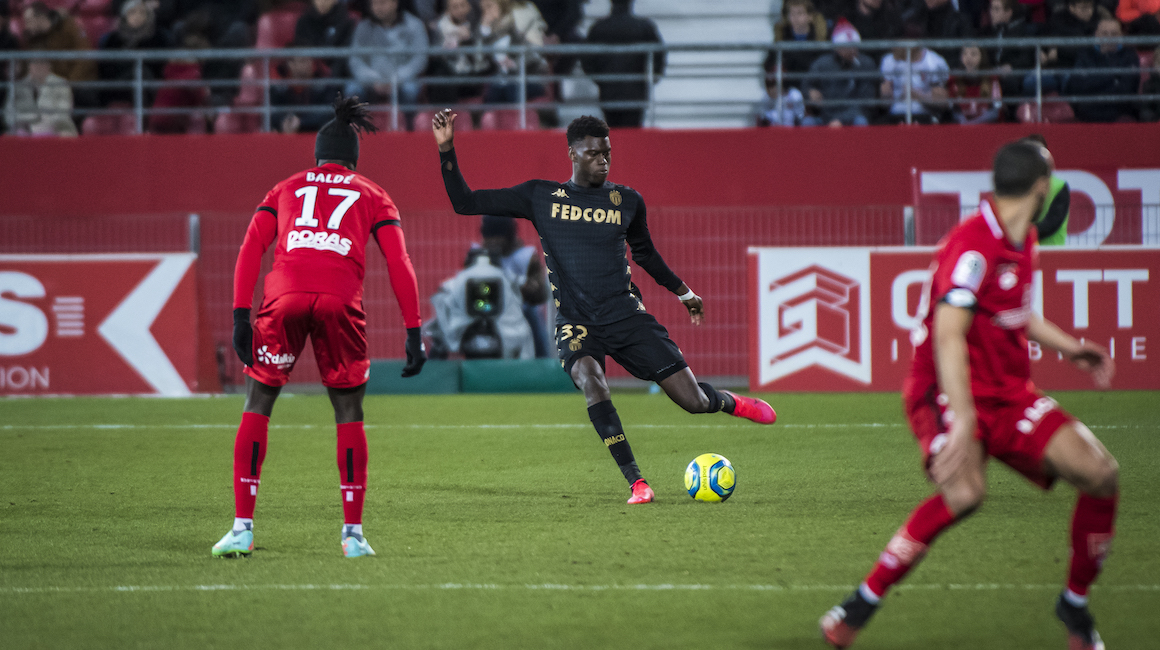 Niko Kovac: "Showing the true face of AS Monaco"

Guillermo Maripán: "We must react collectively"
AS Monaco will be away to Dijon this Sunday (3 p.m. behind closed doors), for the final away match before the end of the year -- here is more on the Burgundy club.

It’s a third trip in 14 days for AS Monaco, which heads to Dijon this Sunday to take the pitch at the Stade Gaston-Gérard (3 p.m. behind closed doors), as part of the 16th Matchday of Ligue 1. On this occasion, the Red and Whites will face two well-known players in the Principality. Jonatha Panzo and Arthur Zagré will again wear a red jersey in Burgundy, but it will be that of the DFCO this time. Before the start of the match, DFCO are the bottom side in Ligue 1.

A positive run despite everything

It’s been a very challenging start to the season with the ousting of trainer Stéphane Jobard, but the Dijonnais have been able to bounce back since David Linarès took charge of the Burgundy team. With a first win of the season recorded in Nice (1-3), then two draws against Saint-Etienne (0-0) and Nantes (1-1), the squad’s confidence has returned. This Wednesday, however, Lille won (0-2) at the Gaston-Gérard on the 15th Matchday. Despite everything, though, their poor start to the championship now seems a distant memory. 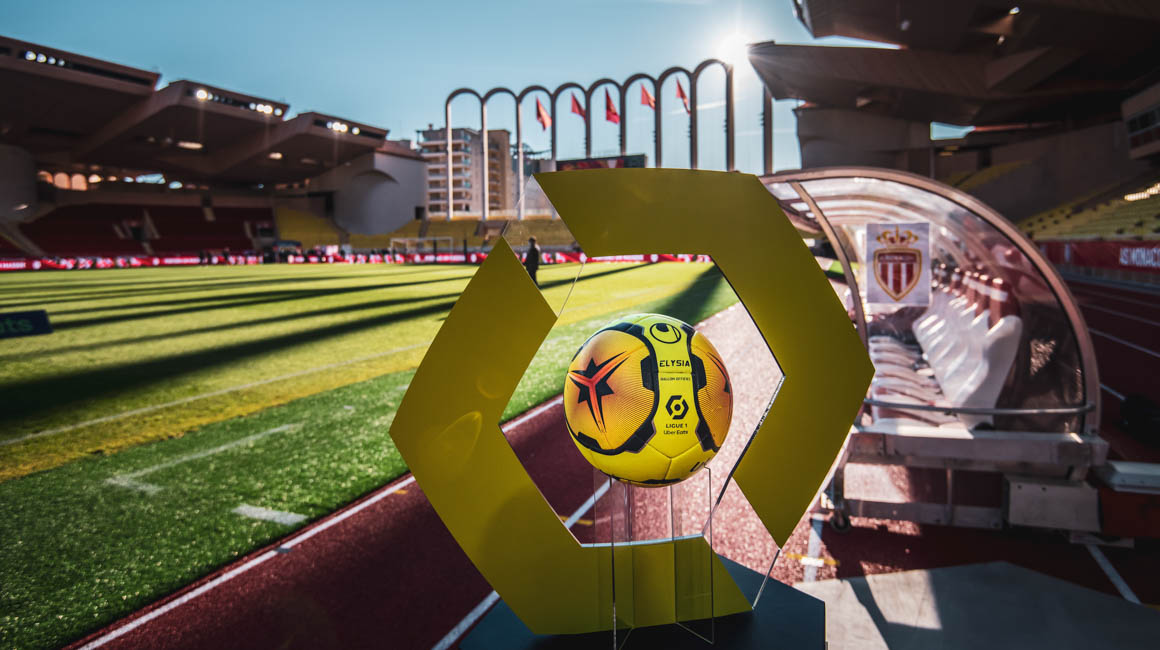 Currently bottom with nine points, four behind Reims, the first team above the relegation places, DFCO are still looking for their first win at home this season. After the departure of Julio Tavares (top scorer in their history) this summer, his replacement was one of the key points for this 2020-2021 season.

Former Lyonnais Grégory Coupet has joined the Dijon staff as goalkeeper coach. He has taken under his wing Anthony Racciopi, whom he knows very well for having crossed paths with the Swiss, the number 3 at OL behind Anthony Lopes and Ciprian Tatarusanu last season. The youngster’s performances have been one of the hosts’ great satisfactions since the start of the season. It will also be necessary to keep an eye on Mounir Chouïar and Mama Baldé, two of the main attacking weapons for Dijon.

Extracts from AS Monaco’s press conferences

My players are competitors, and for that reason they have to show a reaction after these results and show the true face of AS Monaco. Especially since Dijon has raised the bar with their new coach in the last few matches. We have to be absolutely focused in the opening minutes of the match to hope to win these next matches.
Niko KovacManager, AS Monaco 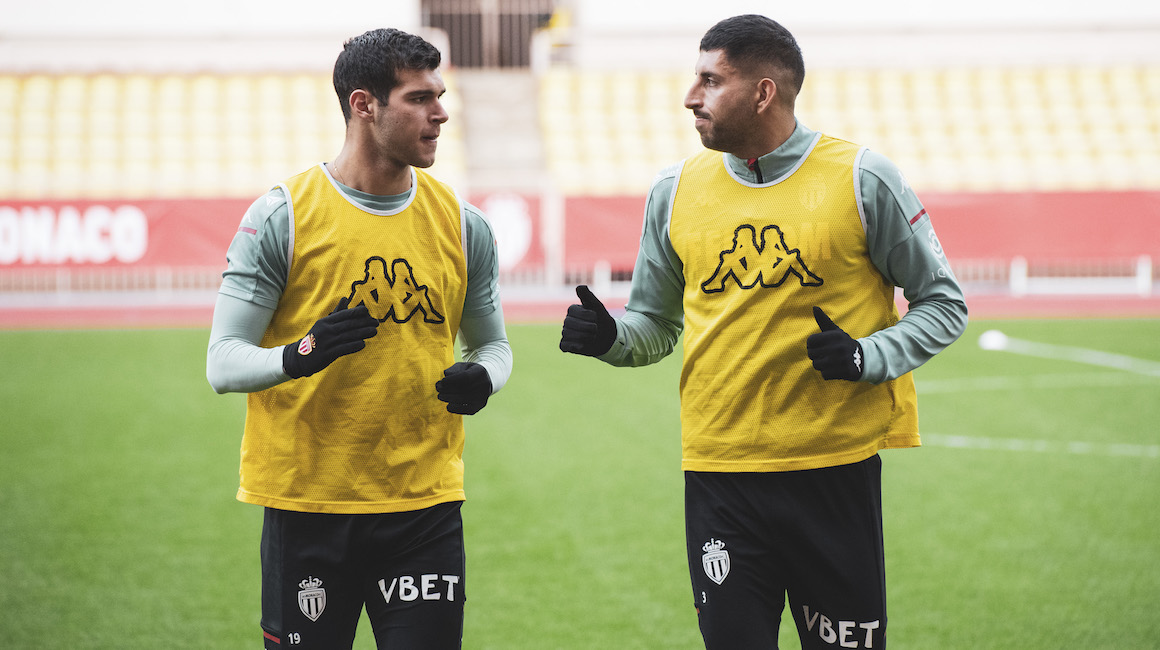 When things are not going well, you have to show strength of character. I have to show this desire, show this aggressiveness and give confidence to my teammates who are younger than me. I'm sure we can all get out of this together.
Guillermo Maripán

Dijon FCO – AS Monaco by the numbers…