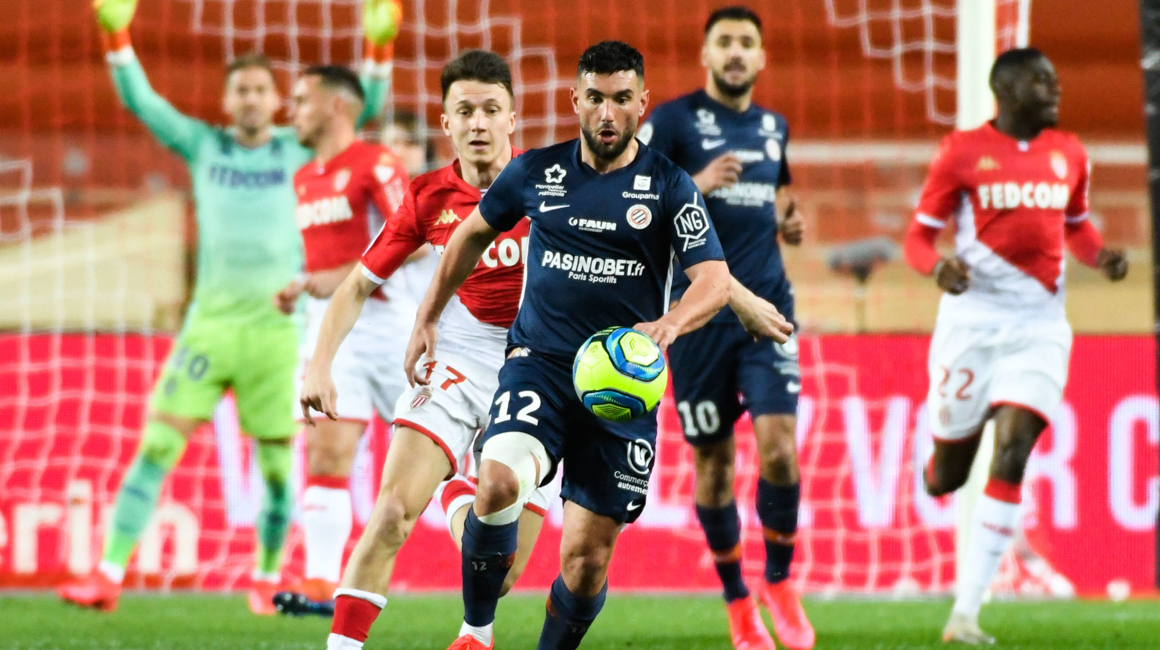 Niko Kovac: "Be more clinical in the penalty area"

Le match AS Monaco - Montpellier accessible aux abonnés
After three consecutive victories in which they scored nine goals, this Montpellier side have stalled a bit. Here's more on the Hérault side which will be in action at the Stade Louis-II this Sunday, as part of the 7th matchday of Ligue 1 Uber Eats.

Beaten on the first day by Stade Rennais (1-2), the Montpellier then went on to have three consecutive wins against Nice (3-1), Lyon (2-1) and Angers (4-1), before drawing against Dijon (2-2) then losing the derby against Nîmes Olympique (0-1).

With twelve goals scored, the Héraultais have the third best attack in the league, behind Paris (16 goals) and Rennes (15), who have played one more match. It’s a statistic to which Andy Delort, Gaëtan Laborde and Teji Savanier are no strangers, the three having scored a combined eight goals since the start of the season. After coming together last year in Ligue 1, the three men have confirmed what we had seen of them last season. The trio scored 21 goals and provided 10 assists for MHSC in the 2019/2020 season.

If this Delort – Laborde – Savanier trio only came together last year, there is something that has not changed for nearly ten years for Montpellier side. After playing for Bastia, Lens and Marseille, Vitorino Hilton, now 43 years old, has been bringing all his experience since 2011 to the MHSC defense. The Brazilian, who extended his contract for a year at the start of the season, has played 325 matches  for the Héraultais colors. And he could add one more item to his history this Sunday, at the Stade Louis-II. The defender, captain of his club and currently the oldest player in the big five European leagues, could become the oldest outfield player to play in the top flight across Europe since German defender Klaus Fichtel in 1988 at Schalke 04.

We are ready to play despite the situation. Montpellier has quality players in its squad. Regardless of who will play on Sunday, they will want to show the best of themselves for their coach. All Ligue 1 matches are difficult and the players who will be picked will give 100%. We have analyzed our opponent’s play, we know they are a team that play five at the back and that system is unlikely to change as they have had good results with this tactical scheme in recent years.
Niko Kovac

AS Monaco – Montpellier HSC by the numbers