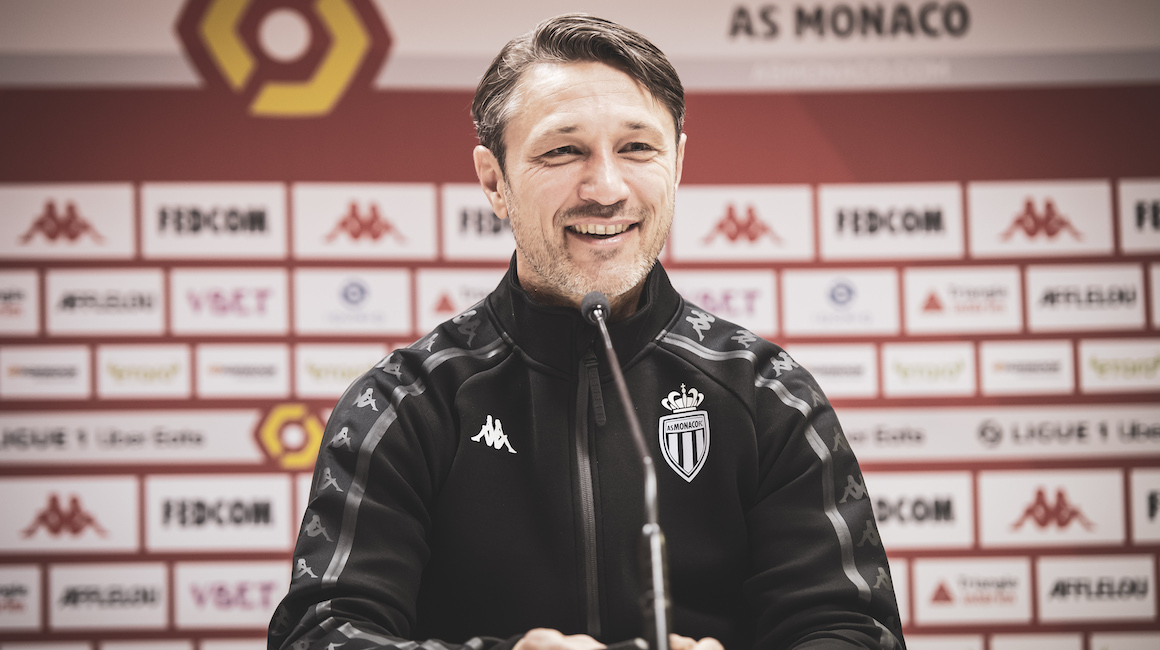 This Sunday, October 18, AS Monaco welcomes Montpellier HSC as part of the 7th Matchday in Ligue 1 Uber Eats. Niko Kovac, who recently celebrated his 49th birthday answered questions from the press before this meeting against Les Héraultais.

How have you prepared for this match against Montpellier?

We are ready to play despite the situation. Montpellier has quality players in its squad. Regardless of who will play on Sunday, they will want to show the best of themselves for their coach. All Ligue 1 matches are difficult and the players who will be picked will give 100%. We have analyzed our opponent’s play, we know they are a team that play five at the back and that system is unlikely to change as they have had good results with this tactical scheme in recent years.

Talk to us a little about Ruben Aguilar, who has played every minute since the start of the season?

Ruben has taken a step forward since the restart. He is in good physical condition, feels good and it shows because he brings intensity to our game, with a lot of sprints. We feel like he can play two matches back to back! He’s in the box when attacking, he has already scored and delivered several key passes, but he also defends very well. If he continues on this path, he will make continue to progress, that’s obvious. 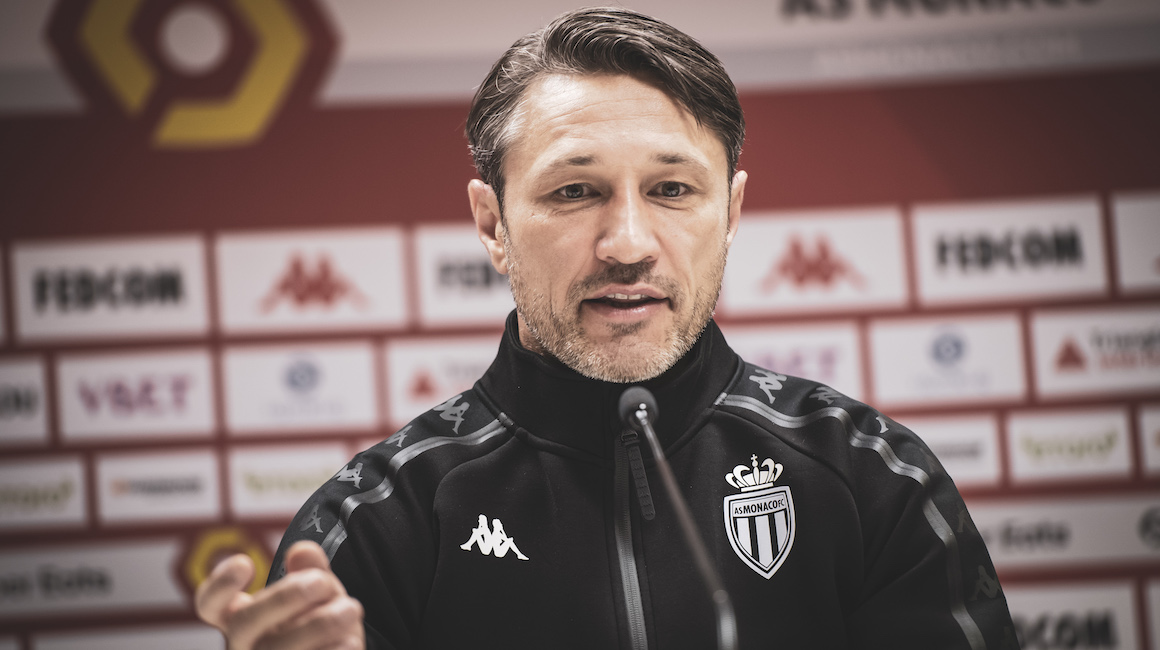 AS Monaco is the team which has run the furthest in Ligue 1. How did you accomplish this?

We have a staff in the performance department that does a great job. We have clear ideas on how we want to play, aggressively and intensely for 90 minutes. To be able to do this, you need to have good physical preparation. We are on the right track, but we are not yet at our best. We are making progress every day. I was a player and I know that it is important to be in top form physically so as not to be missing anything in the middle of a match. When the players are physically fit, it shows.

What sort of work was being done during these two weeks of the international break?

We have worked on all areas of our play, both the physical and the technical aspects. If we want to have a dynamic style of play, we must continue to work on these aspects. We did a lot of work in the last 30 meters, in order to be more clinical in the penalty area and to have more presence, to create more chances. It is not the work done in a single session but that done over several weeks, to obtain results and gain confidence.

All Ligue 1 matches are difficult and the players who will be picked will give 100%.
Niko Kovac

Florentino Luis played his first minutes of play in Brest. In what position do you plan to play him?

Florentino has only been here a few weeks, having spent 10 days in Portugal with his national team. He still needs a little time to acclimatize. The position that suits him best is that of sitting in front of the defense, because he has a very good reading of the game but also the ability to change the game and direct it as he pleases. He is not 100% ready, but if he continues to work as he has been, he will be able to bring us a lot, that’s for sure.

How do you see the conflict between the LFP and Médiapro?

I have heard of this affair, but first and foremost I am a coach. I don’t know the details or the facts.