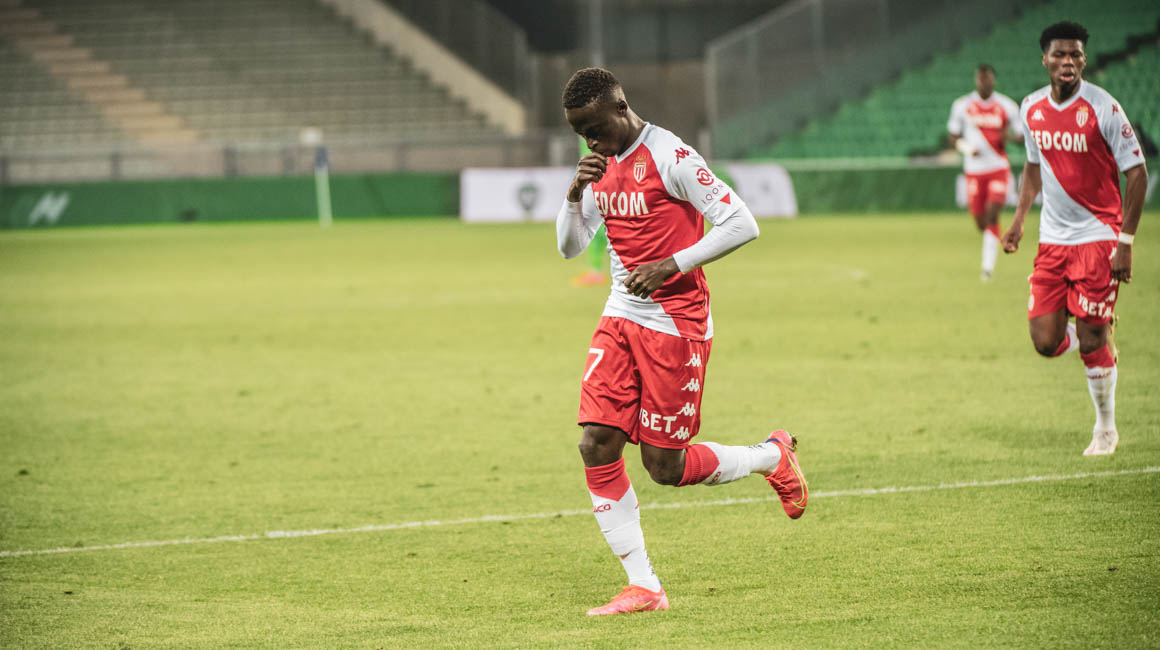 The Monegasque left back and right winger have been called up by Aliou Cissé to play two friendlies for the Teranga Lions.

While the African Cup of Nations had been set to take place in June, it was eventually postponed to January 2022. This being the case, the African teams will play friendly matches which will serve as preparation for their next competition, as is the case with Senegal’s Fodé-Ballo Touré and Krépin Diatta, both of whom were selected by Aliou Cissé. 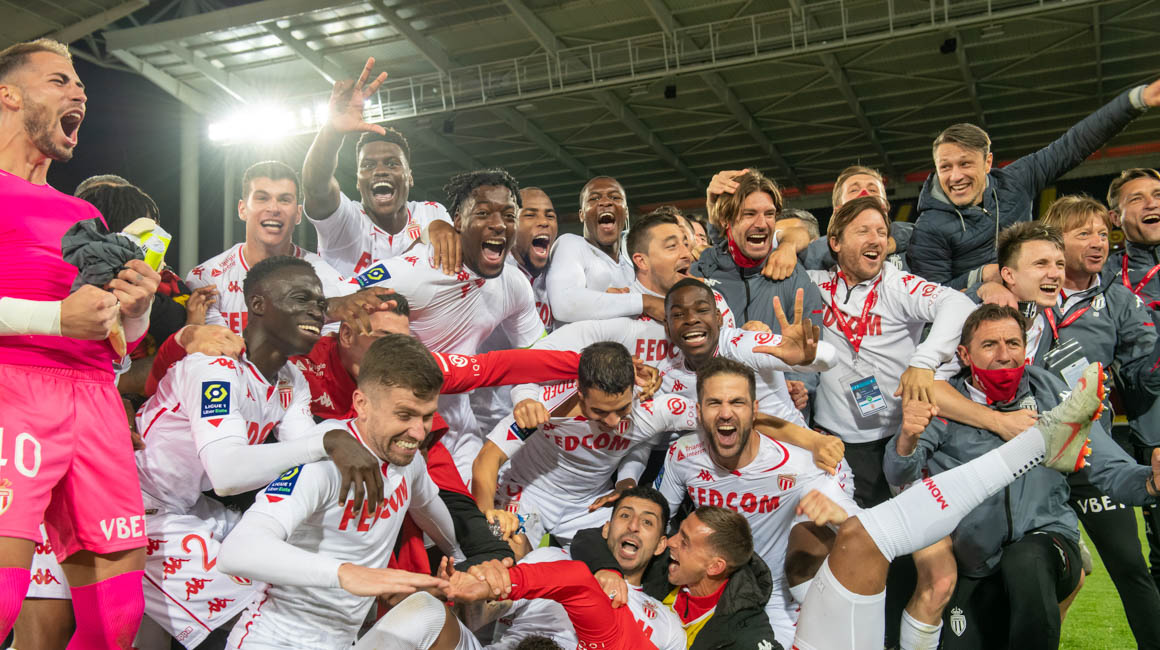 The two Monegasques will play matches against Zambia on June 5 and against Cape Verde on June 8. It will be an opportunity for the left back to once again wear the jersey of the Teranga Lions having been selected for the first time last March.

The former French U-21  international (9 caps) played both games as the starter against Congo and Eswatini,  two draws. These results were without consequences for Senegal, who have already qualified for the next Africa Cup of Nations. 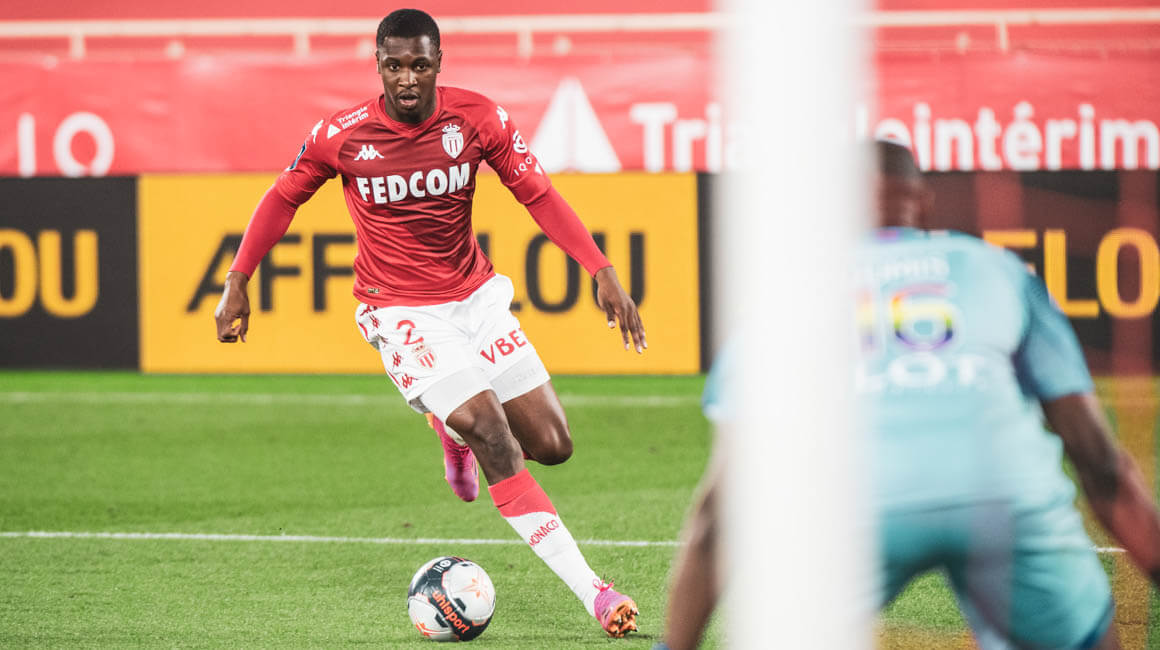 Krépin Diatta, a regular for his country

Fodé Ballo-Touré will be reunited with his AS Monaco teammate Krépin Diatta, who has scored once since his arrival in January, against Saint-Etienne. At just 22 years old, the right winger is already a regular for his national team, with 18 matches played for Senegal, with a goal scored during the last CAN in 2019 against Tanzania during the group stage. It was a competition in which he and his partners reached the final, which they ultimately lost to Algeria.

It’s a stage of the competition that they will want to reach again in a few months in view of a their high quality squad, including Sadio Mané, Kalidou Koulibaly or the former Monegasque, Abdou Diallo. In the meantime, the entire Club congratulates Krépin and Fodé on their call-ups!