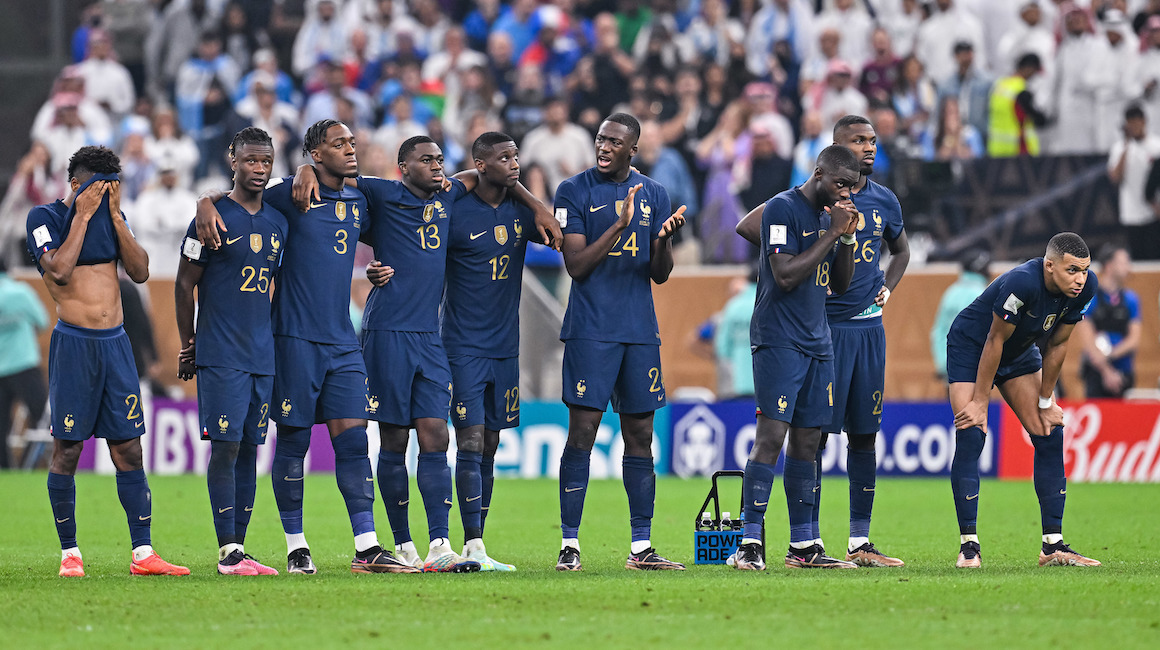 At the end of a final with an incredible scenario, which saw the French team recover from a two-goal deficit (3-3, 4-2 penalties), Didier Deschamps' men saw Argentina win a third World Cup on penalties.

They probably had the craziest match of their career. At the end of a stunning game, one in which they  were behind for a long time, Axel Disasi, Youssouf Fofana and the players of the French team finally fell to Argentina in the final of the World Cup (3-3, 4-2 penalties). It was a a finish which nevertheless took time to take form, even if the beginning of the match was one-sided.

We hoped to give you a different ending today…

Down by two goals from the 36th minute of play (Messi, Di Maria), France struggled to get a foothold in the game. But heading into the final quarter of an hour, the entries of Kingsley Coman and Eduardo Camavinga changed everything. As a result, in ten minutes the match turned, and Kylian Mbappé, until then very little involved, would turn the tide. First with a penalty (80′), and then from open play with a superb one-two concluded by a sublime volley (81′). 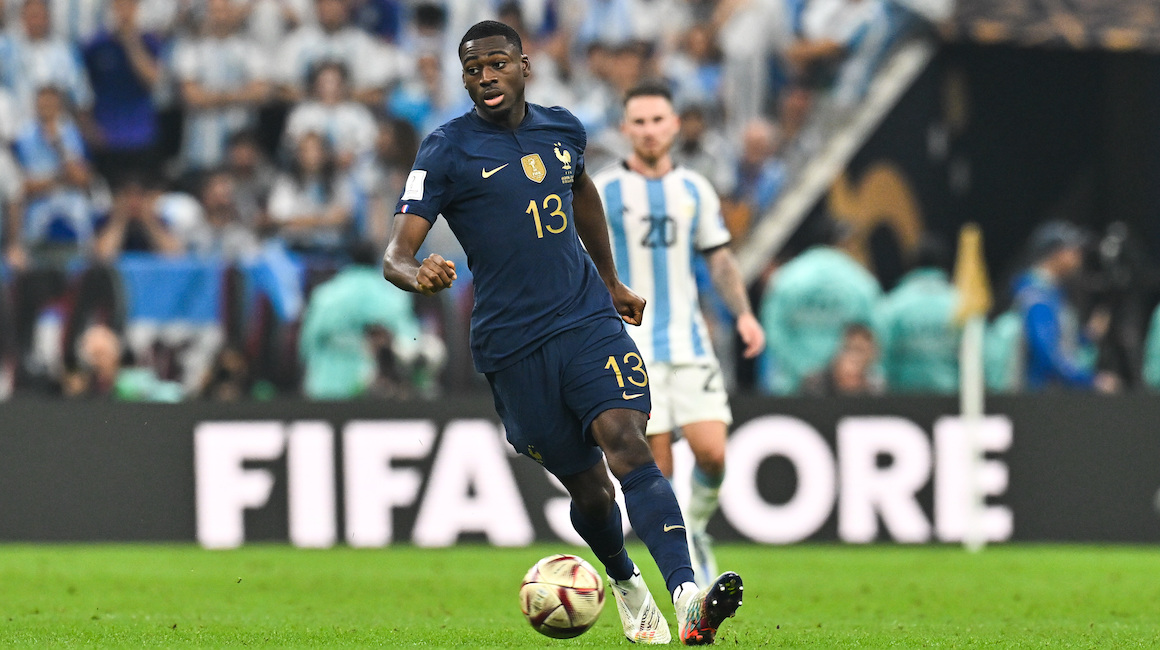 It was enough to reach extra time. This was the moment chosen by Didier Deschamps to bring on Youssouf Fofana, who had started in the semifinal against Morocco (2-0). What came next was almost unreal. For the third timem France conceded a goal, again the work of Lionel Messi. Then for the third time, the Tricolores came back thanks to… Kylian Mbappé! The winner would therefore be determined by fate in a penalty shootout. 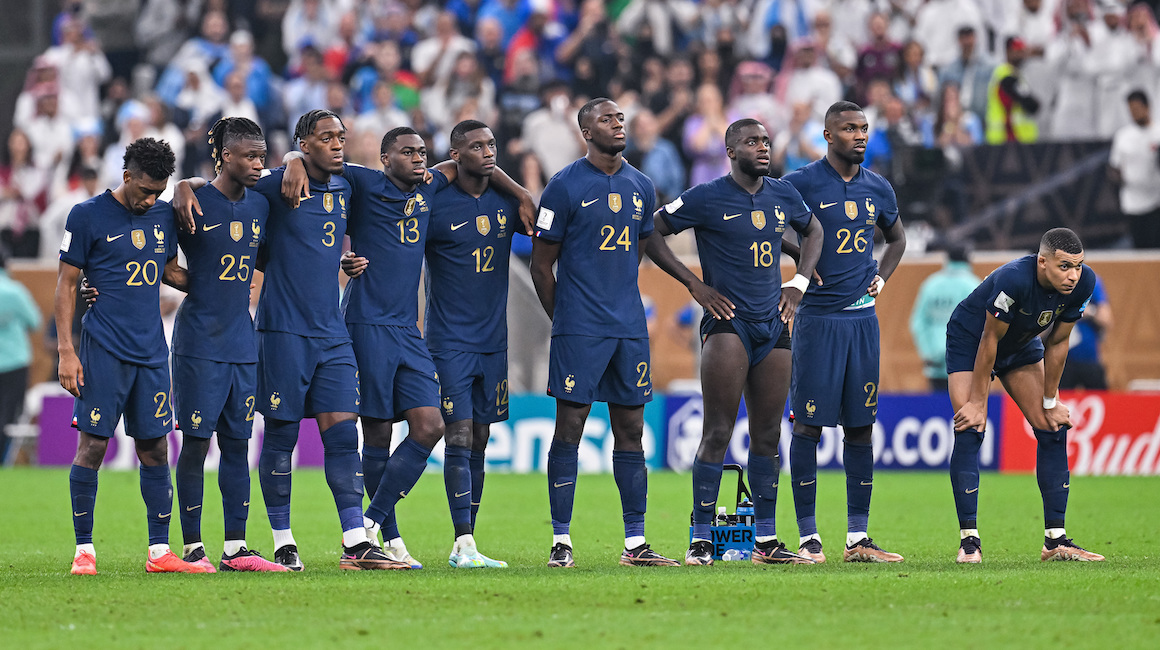 Proud of an exceptional tournament

Axel Disasi then came on, just before the end of added time. But he would not even have the opportunity to take a penalty, as Kingsley Coman and Aurélien Tchouameni couldn’t beat Emiliano Martinez. Les Bleus thus fell at the end of a suspenseful match, despite a superb run so far, and an incredible final.

Congratulations all the same for this superb tournament, gentlemen, you have made us proud and you will come back stronger in the future! Bravo Axel and Youssouf ! 👏 🇫🇷

You can hold your head up…