How Cédric saw the match against Metz
Everywhere, always! To celebrate the presence of AS Monaco's supporters on away trips, asmonaco.com is launching a series dedicated to the Red and Whites' away supporters, with a portrait before each away match. Our second episode features Franck, a resident of Rennes and a unconditional supporter of the club since the 1980s.

It’s an era unimaginable for the youngest of us. An era without images, a time when the imagination had to take precedence over reality. “My memories are a bit vague,” says Franck, 49 years old. But what is certain is that back then we followed the matches in a completely different way than today. They weren’t broadcast so I was listening to them on the radio.” It was therefore as a listener that this fan, born in Auvergnat, grew up, without having any idea of ​​the visual reality of the goals being scored, but waiting for “the reports of L’Equipe“.

Now a civil servant in Rennes, Franck “fell into it” in 1982, when he was 11 years old. “It was the year of AS Monaco winning the title and the World Cup, with the generation of Jean-Luc Ettori, who started in goal for Les Bleus at the World Cup.” But why did you choose AS Monaco? “It’s difficult with the age of my memories,” answers Franck. “The results of that period were a factor, of course. I also think that the jersey, which was very unique compared to others, and the fact that the club has kept the famous Diagonale no matter what, also played a factor at that time.”

Experiencing it on the radio was different than today, because we had no images, and we couldn't anticipate things. We were also dependent on the antennae at the stadiums. It was really special...
Franck

When he talks about the results that mattered, Franck once again calls on his memory to remember his first year of supporting the team and “a somewhat particular title which was won at the last moment“, this “childhood title” which made its mark on him. “I think it was a title won on goal difference, if memory serves. Bordeaux or Saint-Etienne were behind us and we absolutely had to win to be champions,” recalls Franck. For context: at the end of the 37th matchday of the 1981/1982 season, AS Monaco was the leader, one point ahead of ASSE. Everything would be determined in the multiplex on May 7, 1982.

“I think we won, either 1-0 or 2-1. With a draw, it seems to me that we would have finished second.” Once again, Franck’s memories are good: AS Monaco won 1-0 against Strasbourg thanks to a goal from Umberto Arberis on the hour mark. But for many agonizing minutes, Saint-Etienne were on top of the table. Leading 4-1 at half-time (9-2 final score), Les Verts thus put pressure all evening on Franck, who saw the minutes pass slowly. “Experiencing it on the radio was different than today, because we had no images, and we couldn’t anticipate things. We were also dependent on the antennae at the stadiums. It was really special…” 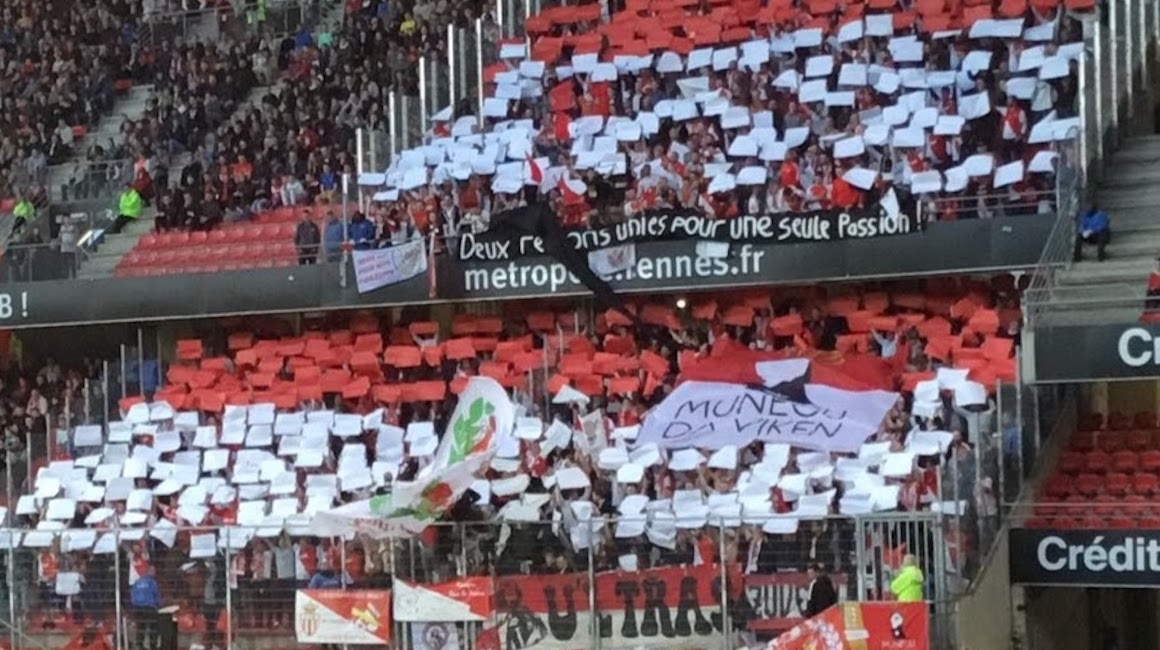 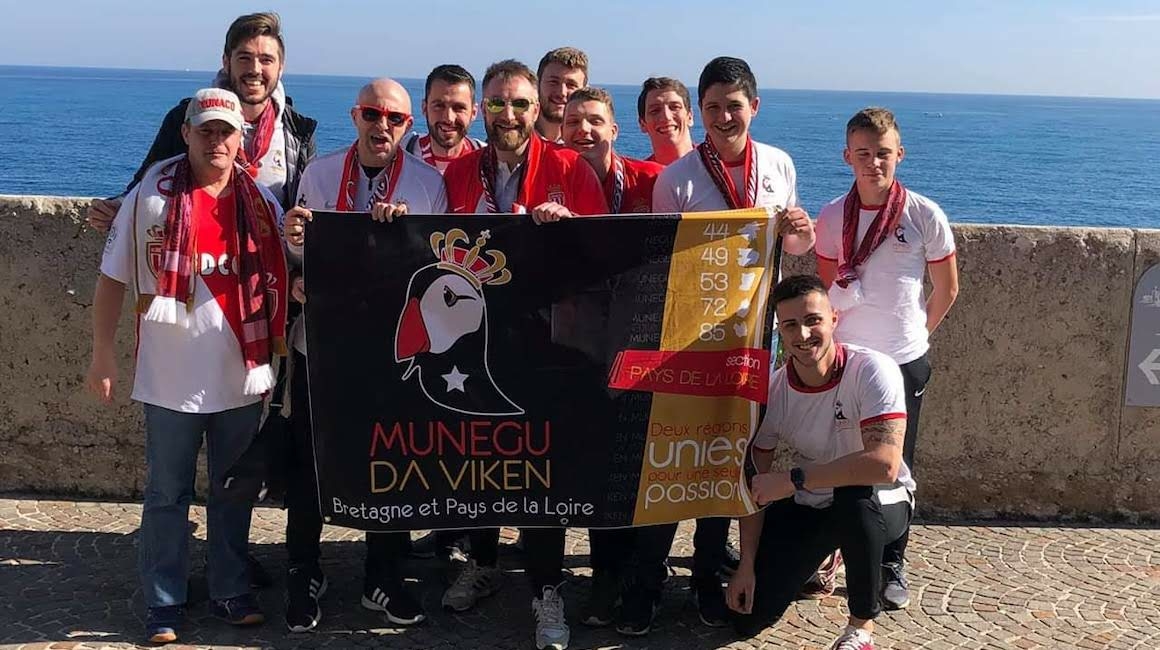 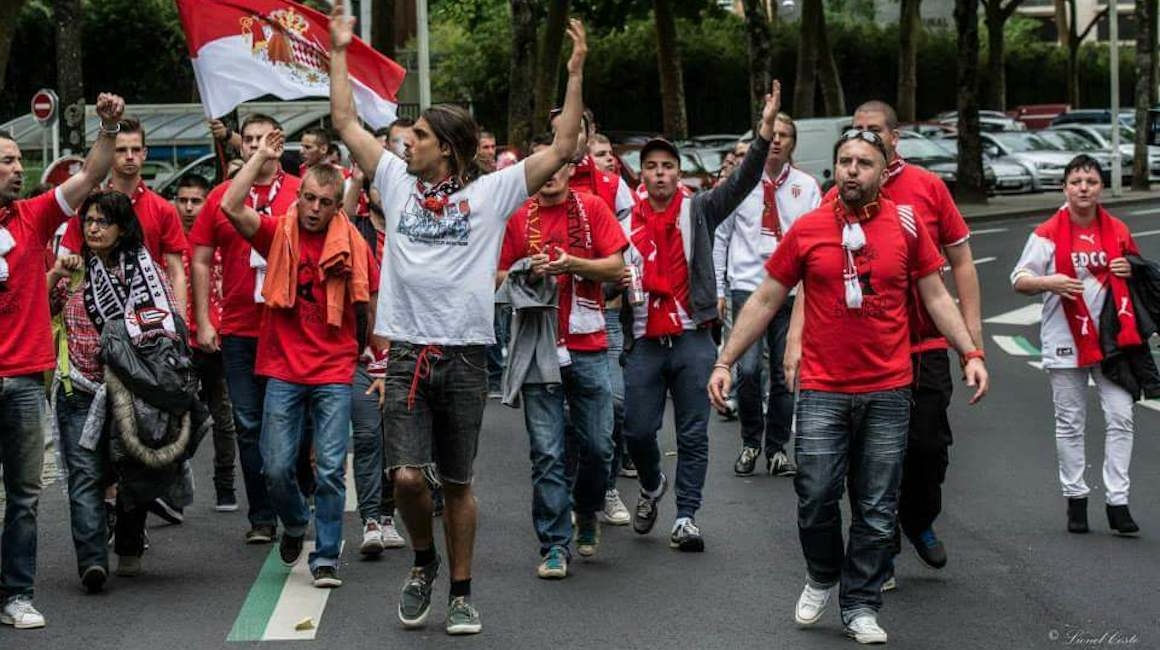 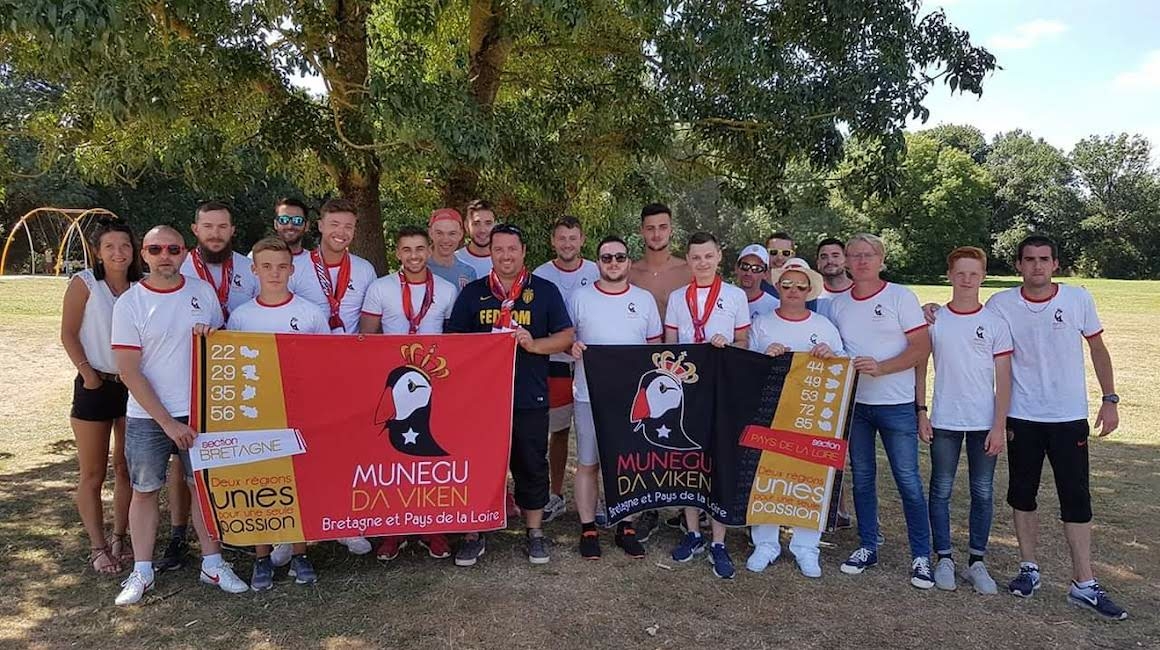 Then television arrived and this fan who says he owns “too many Club shirts“, some of which he has never worn, admits that it “changed the way you suppor your team.” Many players passed through the club and some have made their impression on him more, since he started to see an “industrial quantity of matches,” on television, at the Stade Louis-II or in the various stadiums of France. “It is true that when I interact with certain supporters of the Club, we reference things in terms of players which are sometimes different”. His idol is Glenn Hoddle, an English playmaker who played at the Rock between 1987 and 1991. “There were two British players, him and forward Mark Hateley. But Glenn Hoddle is the player who best represents our club to me. Technically, he was a wonderful player, with an always impeccable mindset. For people of the same age as me, he is certainly not the biggest star who has worn the jersey, but he really is the one that impressed me the most. ”

The best thing is still to be at the Stade Louis-II, to have this feeling of belonging.
Franck

More recently, other events have marked Franck’s history as a fan “The night we went down in 2011 I felt a huge weight on my shoulders. We were clearly not prepared for it, it didn’t even occur to me that one day we could drop into Ligue 2. We are never safe, but considering it intellectually and living it are two different things and it was very difficult. It was a difficult time, especially the first half of the season in Ligue 2 when we thought we were going to be relegated again. The season after that was great because it was fun going into the grounds then. We had the squad to dominate and we dominated, with Claudio Ranieri, a coach that I really liked. He makes people love the Italian way of playing football but I thought he had done it the right way to win the league title.”

Going to the different grounds, more precisely. Even though he admits that, “The best thing is still to be at the Stade Louis-II, to have this feeling of belonging.” Franck tries to come here at least once a season, and admits “scheduling his trips home to Auvergne is sometimes based on AS Monaco’s home games“), one of his best memories of the stadium is away from home. It was away to Stade Malherbe Caen, at the Stade Michel d’Ornano. “Little Moussa Sylla scored a double and that saved us a bit because I was afraid of a somewhat tough end to the season,” recalls Franck. This May 2018 match came a year after AS Monaco’s eighth French championship title, a “completely unexpected” win that has become “logical in retrospect, with a fabulous style of play.”

This is the story of Franck’s support for AS Monaco. And of Franck, only with a tinge of regret as it is not with his close family that he has been able to experience these different moments of emotion. “I have two sons, but since I am a very bad teacher, I was too permissive,” says Franck with a smile on his face. “Neither of them are AS Monaco supporters, I taught them very badly. Maybe it was to be in opposition to their father (laughs) … To my great regret, I thought I would be able to change their minds, but that didn’t happen.” Even if Franck will not be able to count on his sons to support AS Monaco in Rennes this weekend, there is no doubt that his own voice, as well as that of Munegu da Viken, will continue to resonate everywhere, always. 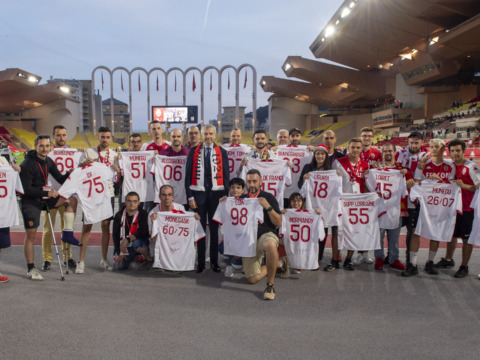