Benjamin Lecomte is your MVP at Metz
Last Thursday, we debuted "Everywhere, Always", the new series on asmonaco.com dedicated to the Red and White supporters in all the regions of France. The first to share his passion was Cédric, a resident of the Metz region, who was at the Saint-Symphorien stadium this Sunday and now gives us his impressions of the match.

From the stands, from the start of the match I had the feeling that AS Monaco weren’t there to get a draw but were playing for the win. Until Benoît Badiashile opened the scoring, Metz were pinned back in the last 40 meters and struggled to get the ball out cleanly. It kept coming back to the feet of the Monegasque defenders, including Axel Disasi. The centre back showed himself to be very available to his teammates and was often taking the initiative for the movements, which were orchestrated in particular by Ruben Aguilar who brought more going forward on his flank.

An advantage despite the referee’s severity

It was too bad that Djibril Sidibé did not offer the same solutions on his, which would undoubtedly have caused even more trouble for Metz, who sat deep in their own hald and which over the minutes had become accustomed to the attacks up the right flank, given a good understanding between Ruben Aguilar and Gelson Martins. Without being very dangerous or even necessarily inspired, we returned to the locker room, logically ahead 1-0.

The only bad things were the injury to Aleksandr Golovin and the three yellow cards which seemed to be very easily given by the referee against AS Monaco. After the break, the same story continued with the rather unbelievable sending-off of Youssouf Fofana in the first seconds of the second half. This obviously galvanized the 4000 supporters of Metz who seemed to believe more in their own side’s potential on the pitch.

A “rather special” atmosphere, Covid version

Monaco then logically sat back so as to preserve the advantage gained before the break. Metz did not take the opportunity to dominate us in the game but would still be dangerous six times. Benjamin Lecomte did his job brilliantly, allowing us to come away with all three points. We saw a fine spirit of cohesion and solidarity on display, because despite the 51 minutes for which we were outnumbered, the group has shown itself to play in a way that was both united and invested.

Regarding the health restrictions vis-à-vis COVID, the atmosphere was honestly quite bizarre. People can hardly express their emotions with a mask on their nose, although it is necessary. This is in addition to the fact we were spaced out in the stands, which again is necessary, but something that does not allow us to experience the match together and to let go, to shout, to sing, to groan. The whole stadium, everyone is frozen. The general atmosphere is therefore quite unique in these conditions. We almost had the feeling of attending a friendly match even if the intensity on the pitch remains. 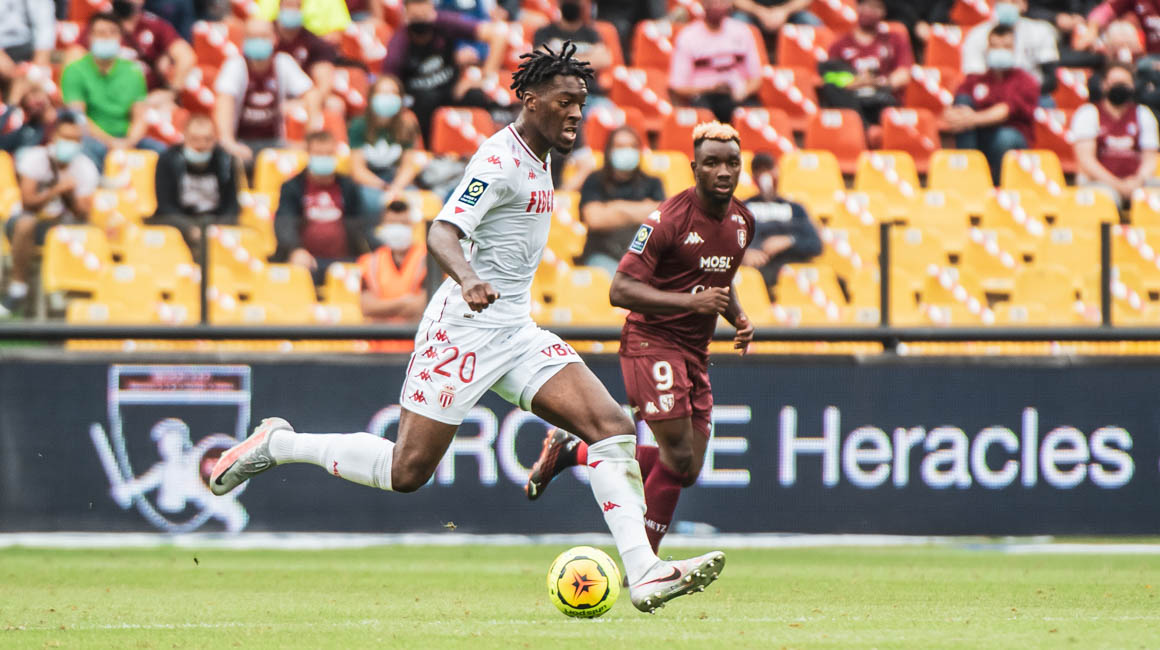 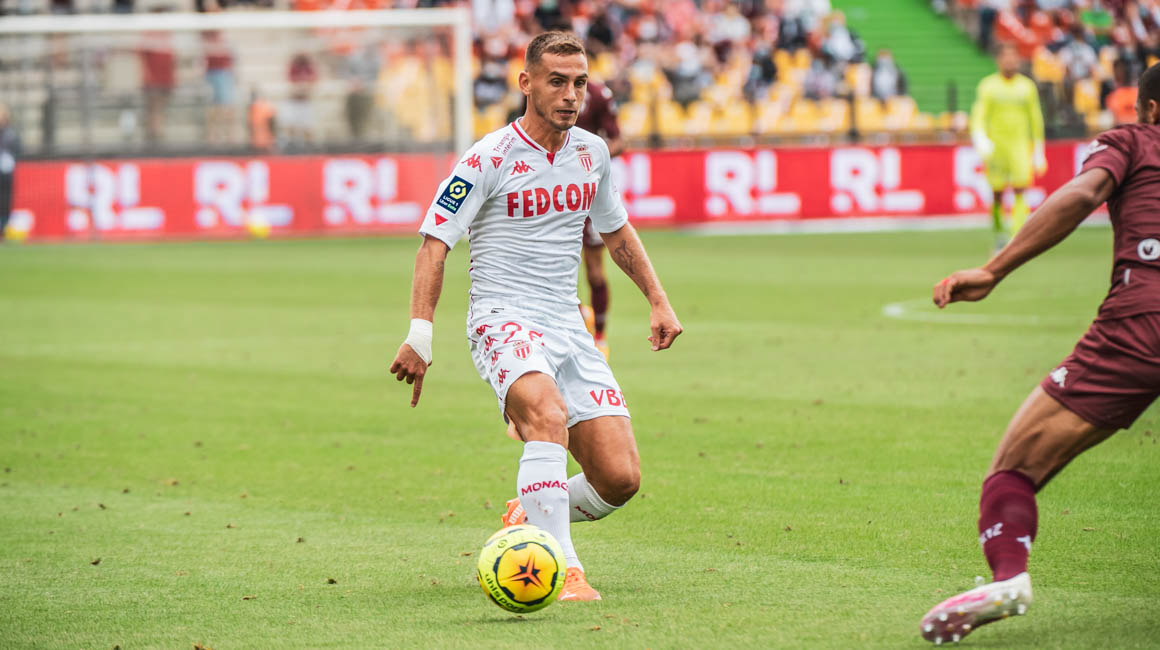 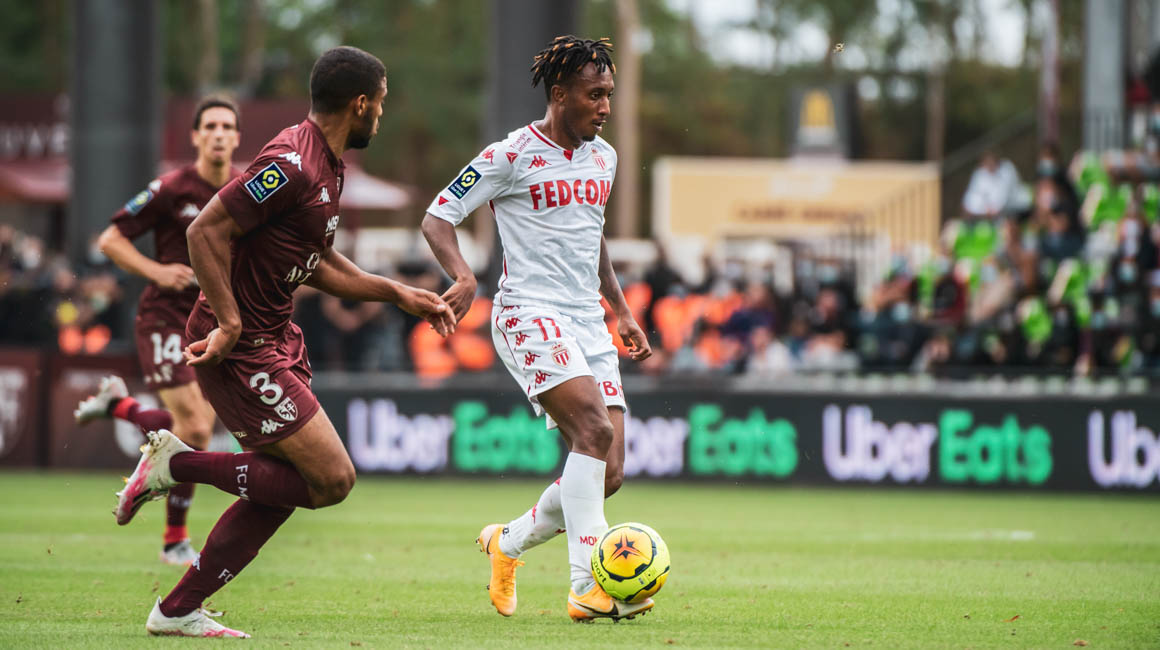 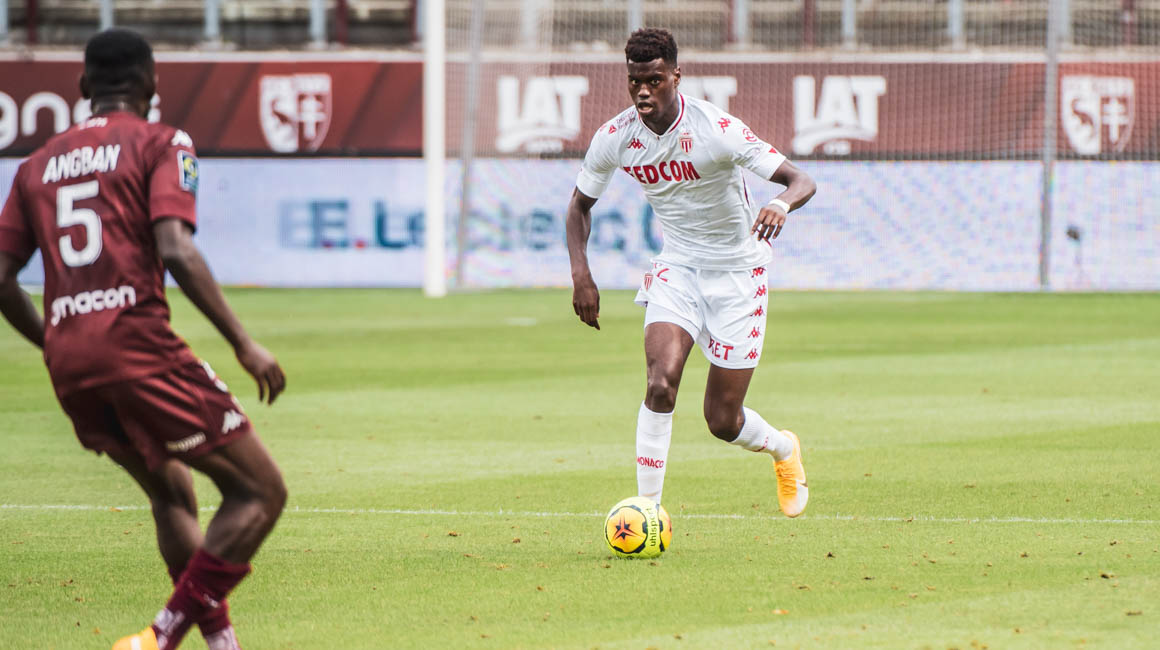 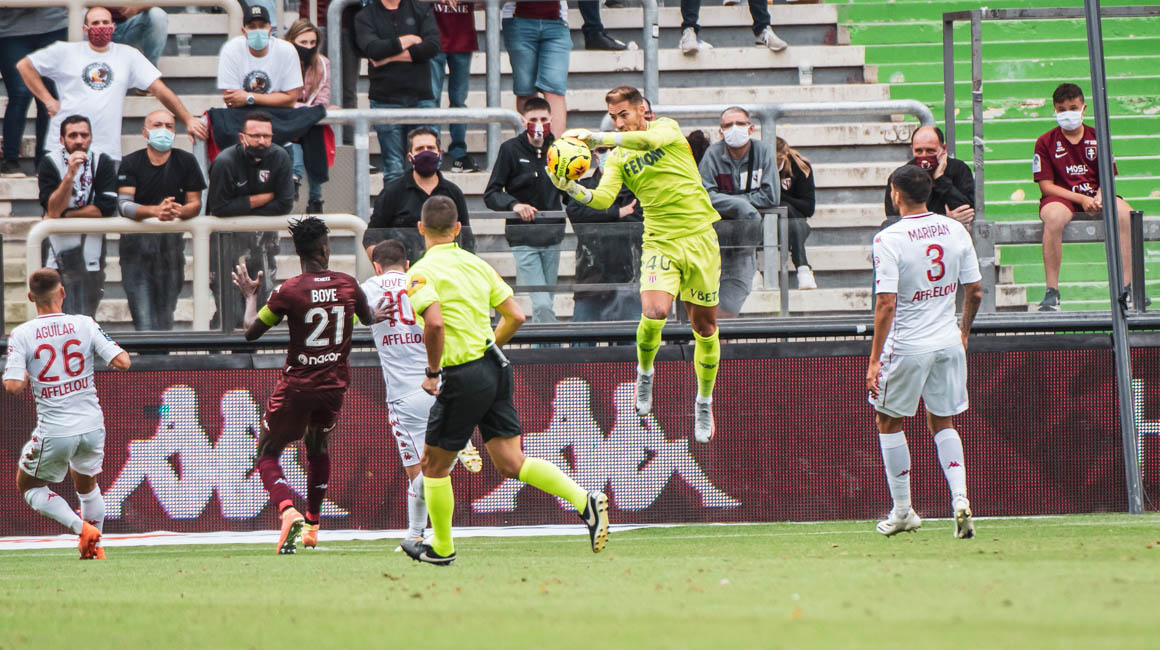 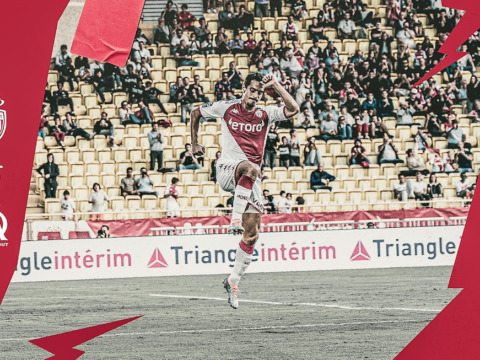