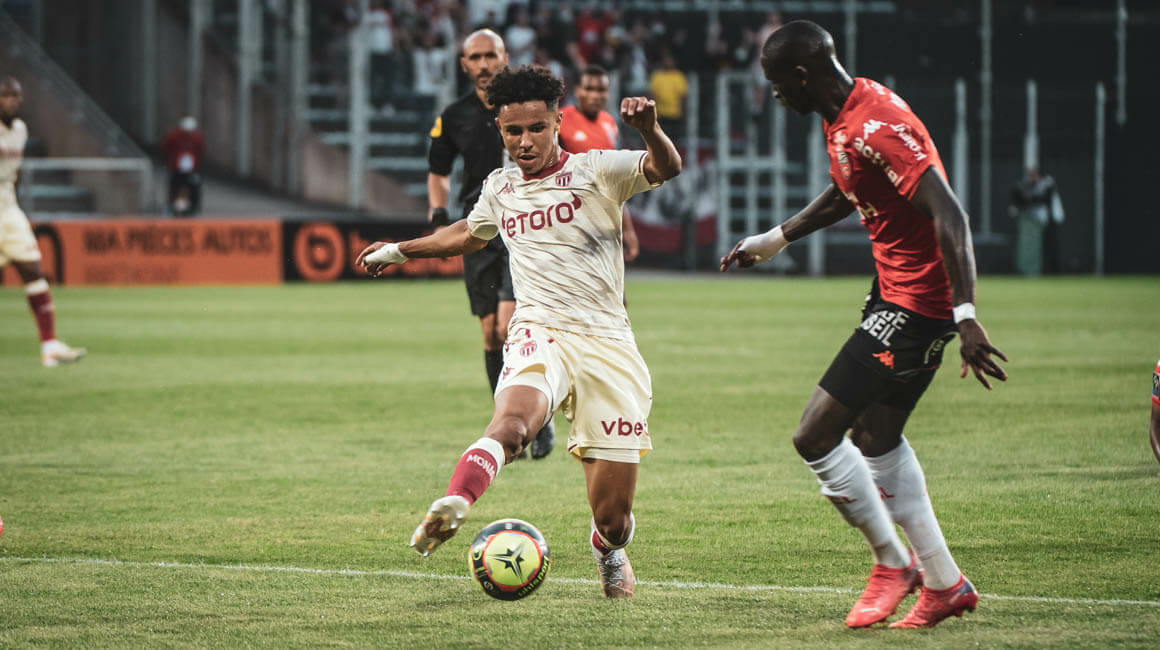 Réservez vos places pour le Shakhtar sur la billetterie en ligne
Playing away to Lorient this Friday to start the second round of Ligue 1, AS Monaco lost (1-0), despite dominating throughout.

It was an evening to forget for AS Monaco. Playing away to FC Lorient this Friday at the Moustoir, the Rouge et Blanc lost by  the smallest of margins (1-0) to start the second round of Ligue 1, a week after drawing at home against Nantes (1-1).

First starts for Jakobs and Pavlovic

For this second match of the season in the league, Niko Kovac made several changes to the team that beat Sparta Prague on Tuesday (3-1). Ismail Jakobs and Strahinja Pavlovic made their first starts in an official match for Monaco, and the two newest recruits, Jean Lucas and Myron Boadu, were also included  again, having also started against Nantes.

Starting the match well, the Monegasques immediately set up shop in the opposition’s half but were frustrated by a very low block, the hosts playing in a 5-3-2. Despite two good attempts, in quick succession, by Kevin Volland and then Sofiane Diop (28′), the Rouge et Blanc failed to find an opening and were punished on the first Breton attack. Fouled by Ismail Jakobs, Terem Moffi won and then converted a penalty (31′).

Monaco have 73% of possession

Despite having total domination in the second half, with 73% possession and having 12 shots to their opponents’ 2, including a fine effort by Aleksandr Golovin in the 79th minute, AS Monaco failed to pick the Lorient lock, having not been helped by a pitch that did not favor a passing game.

For Niko Kovac and his men, it’s now time to look ahead to another exciting and decisive week; on Tuesday they will host Shakhtar Donetsk in the first leg of the Champions League, before another match at the Stade Louis-II on Saturday against Lens (5 p.m.), again in Ligue 1. 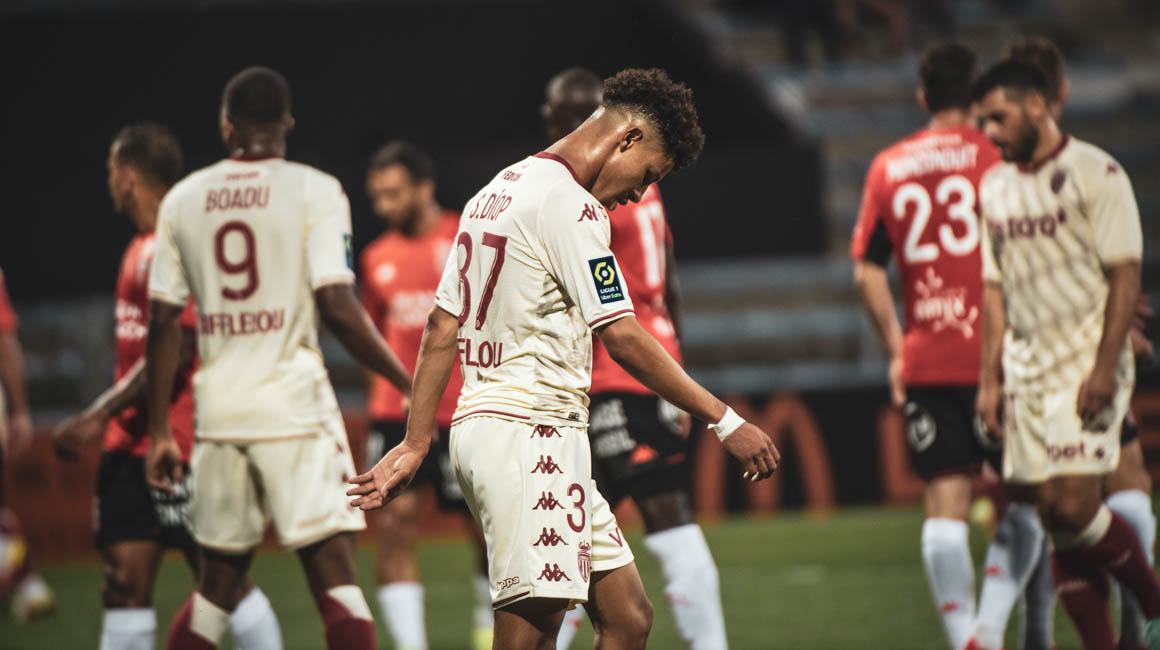