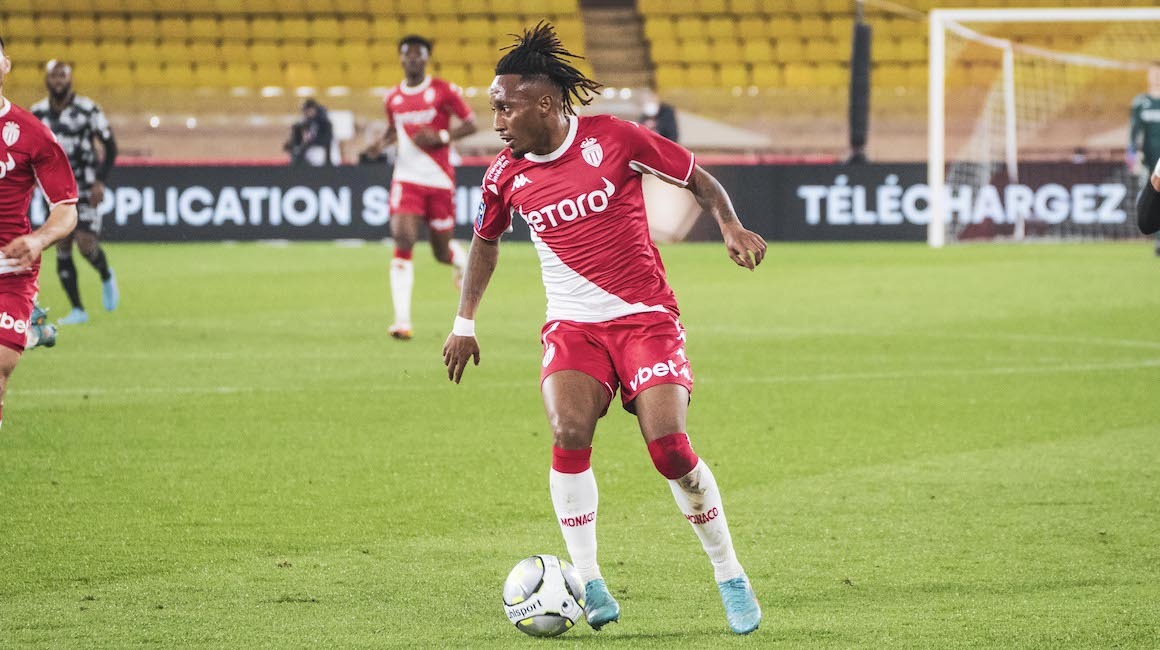 AS Monaco's Portuguese winger, who recently celebrated his 100th appearance in Rouge et Blanc in the victory against Lyon (2-0), spoke at a press conference, two days before a visit from Reims (Sunday, 1 p.m.).

He has just taken another step for the Principality club! After playing his 100th match in the colors of AS Monaco against Lyon in Ligue 1 (a 2-0 win), Gelson Martins then helped bring about an equalizer for the Rouge et Blanc on Sunday against Bordeaux, despite our side playing with ten against eleven (1-1). With 15 goals and 12 assists since he has arrived on the Rock, the Portuguese winger discussed the upcoming visit from Stade de Reims, set for this Sunday at the Stade Louis-II (1 p.m.) with the media.

On the Europa League draw

Braga is a team that I know well and that I had the opportunity to face several times when I played in Portugal. They’re a side that plays well, and which has a habit of playing in an attacking style. They are always in the top four in the league. They’re used to having good runs in the Europa League as well. It will be a very interesting tie, and personally I am very happy to return to my country. We watched the draw together with the squad. When you look at the draw, all the teams were tough. But it doesn’t matter to us, we go on the pitch to win every game. It will be a good match to give us some perspective.

I feel very comfortable on the left wing, as was the case against Bordeaux, even if I'm more used to playing on the right. It's a good thing to know that I can also help the team in another position
Gelson MartinsOn playing on the left flank

His performance against Girondins de Bordeaux

Playing away to Bordeaux, it was a difficult match for us. I came on to try to help the team the best I could, and I was lucky enough to help get the equaliser. So I’m very happy and it gives me even more confidence and desire to improve for the rest of the season, which promises to be very intriguing.

His performance on the left wing

I feel very comfortable on the left wing, as was the case against Bordeaux, even if I’m more used to playing on the right. It’s a good thing to know that I can also help the team in another position, and that necessarily gives me more confidence in what I can offer.

All week we work on these set pieces in training to try and improve. Fortune has not smiled on us so far, so we are analyzing the points on which we can improve. I think this will quickly allow us to become dangerous again in this area. It is difficult for me to talk about this in detail. This is something that again involves repeating our movements, but I’m sure the coach will help us find the key to begin scoring again. 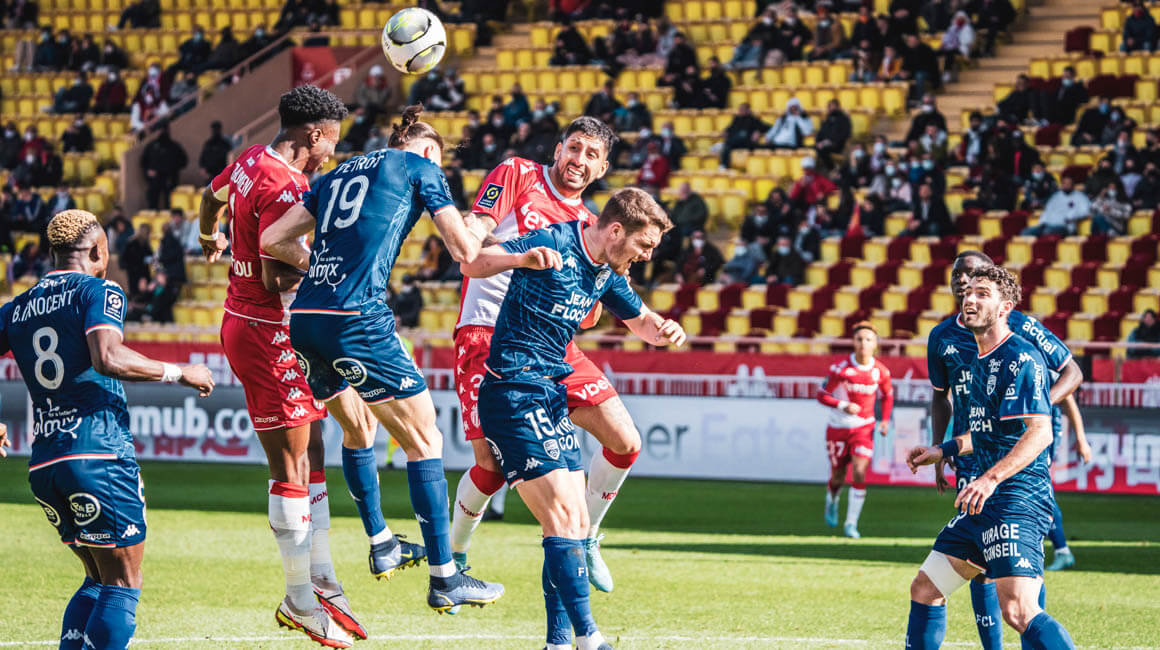 We have difficult matches coming in March in all competitions. But we have shown in the past that we can win against first-class opponents.
Gelson MartinsOn the race for Europe

It’s very challenging to play against teams that play with a very low block. This can lead to underperformance. But we have to find solutions to try to circumvent the opponent, by offering more variety in our movement. It is up to us, the attacking players, to find the right spaces. It also involves making fewer touches of the ball. You have to play differently, and faster. We have worked on this again this week, and I think the next match will be different.

The battle for the European places

We have dropped a few points in the race for Europe and the podium lately, especially against poorly-ranked teams. We have difficult matches coming in March in all competitions. But we have shown in the past that we can win against first-class opponents. But it is certain that there is no longer any real margin for error. We have to pick up points, and it starts this weekend against Reims.