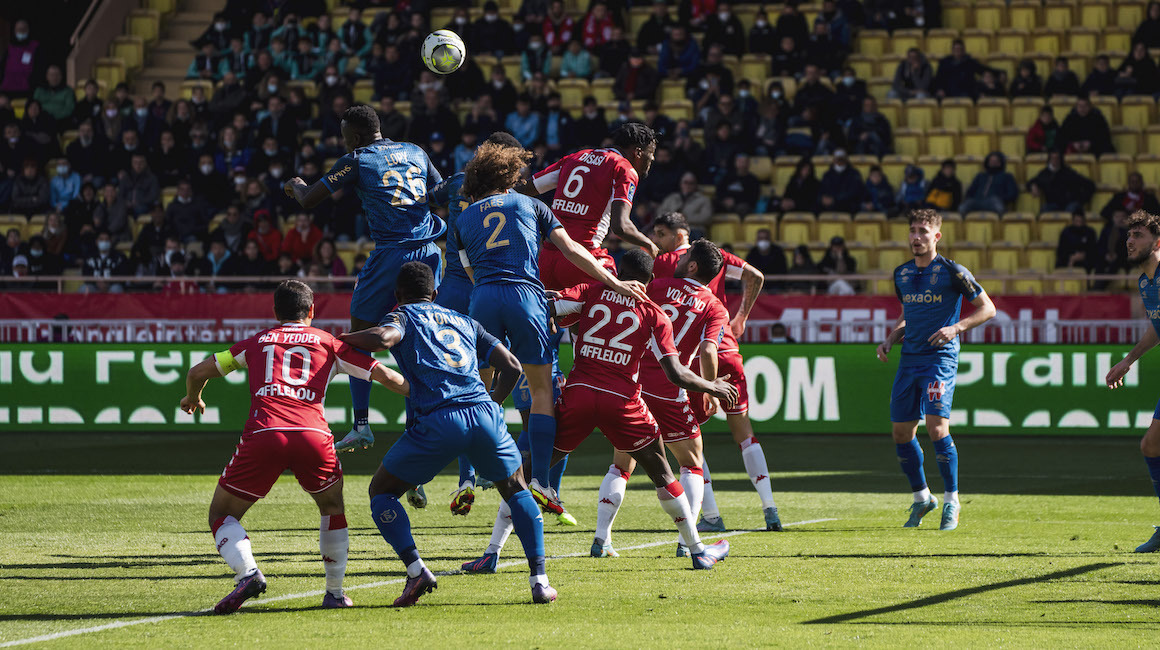 AS Monaco hosted Stade de Reims on Sunday for the 26th round of Ligue 1. Despite being dominant, the Rouge et Blanc unfortunately lost at the very end of the match (1-2).

AS Monaco hosted Stade de Reims on Sunday as part of the 26th round of Ligue 1. Despite dominating, the Rouge et Blanc unfortunately lost at the very end of the match (1-2). By losing to Reims (1-2), this Sunday afternoon at the Stade Louis-II, the Red and Whites failed to make it a sixth consecutive match without defeat in all competitions, or to move up the league table, after two consecutive draws against Lorient (0-0) and Bordeaux (1-1).

Monaco push from the start

For this match, Philippe Clement was forced to start without Aurélien Tchouameni and Caio Henrique, both of whom were suspended. They were replaced in the eleven by Youssouf Fofana and Ismail Jakobs in what has become a usual 4-1-4-1. These two changes did not seem to unsettle the Monegasques, who attacked the game hard from the start and even thought they had opened the scoring, but Gelson Martins’ header was disallowed for offside (6′).

After this great opportunity, Monaco did not let go of their grip on the game, but shots from Ismail Jakobs (16′) and Jean Lucas (18′) were deflected. Reims then grew bolder and proved dangerous on the counterattack. Fortunately, Alexander Nübel was perfectly vigilant on the attempts from Maxime Busi (17′), Azor Matusiwa (30′) and especially Mitchell Van Bergen in a one-on-one (31′). Wissam Ben Yedder replied immediately but his powerful shot was blocked by Predrag Rajkovic (32′). 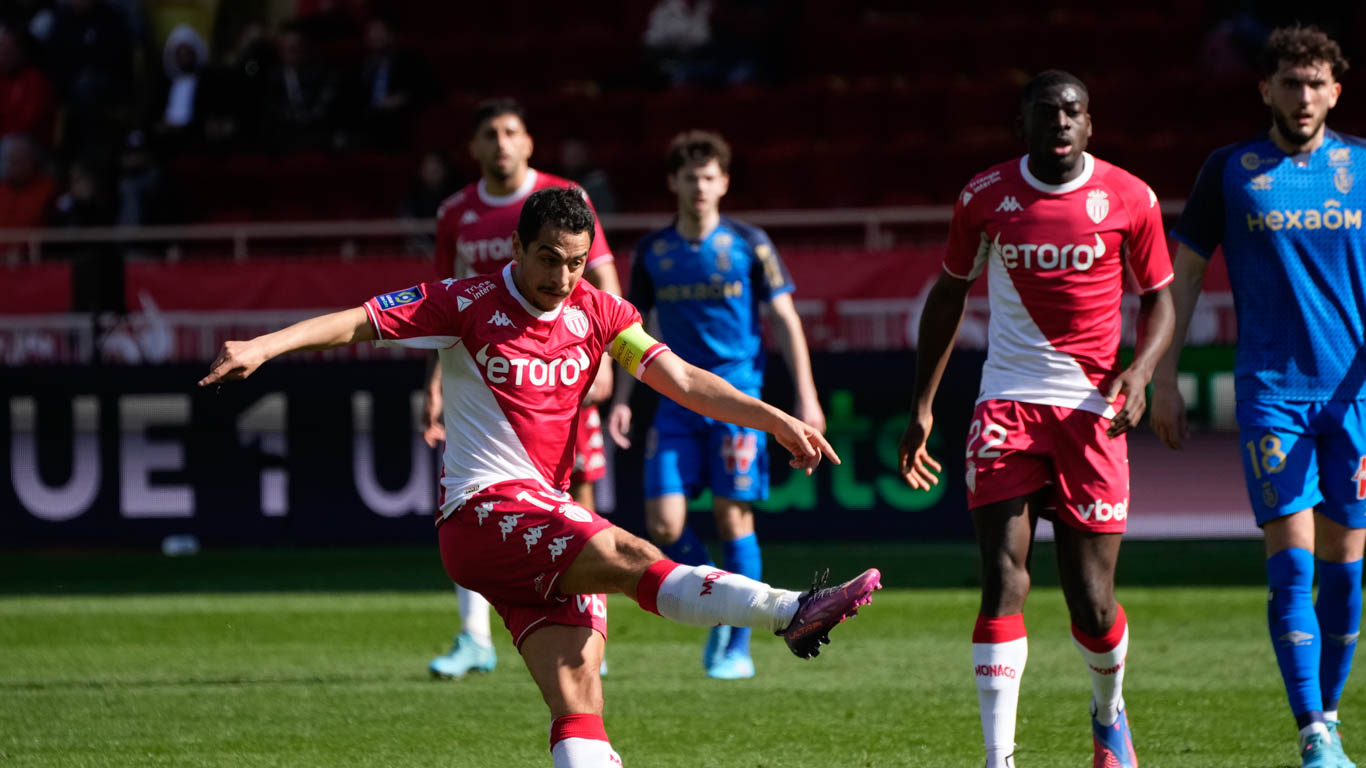 After a goalless first half, the second period started with a big chance as Fraser Hornby in the area, saw his shot come off the crossbar (48′)! But it was AS Monaco who took the lead with a superb bit of play finished off by Wissam Ben Yedder. Found in the area by Sofiane Diop, the captain shot on the turn and scored his 15th goal this season in Ligue 1 (1-0, 55′). It was also a symbolic goal, as it was the Club’s 3500th in the top flight.

The top scorer in Ligue 1 was even close to a double a few moments later, but his recovery at a corner came off the post (58′). The opener in any case freed Philippe Clement’s men, who were again close to scoring on a slaloming run into the area by Jean Lucas (67′), a header from Axel Disasi (75′), and then another attempt by the Brazilian midfielder (81′).

A cruel end to the match

Despite a superb save by Alexander Nübel to deny Nathanaël Mbuku (83′), the match would end in defeat for the Monegasques. The unfortunate Kevin Volland first scored an own goal with a header (1-1, 83′), before Mbuku scored on the counter in stoppage time (1-2, 90 + 3′) against an AS Monaco playing with ten men after the sending off of Jean Lucas (88′).

AS Monaco will now turn to a challenging month of March, which will begin on Wednesday (9:15 p.m.) with a trip to Nantes in the semi-finals of the Coupe de France. This big match will precede another, this time in Ligue 1, with a clash in Marseille set for next Sunday (8:45 p.m.). 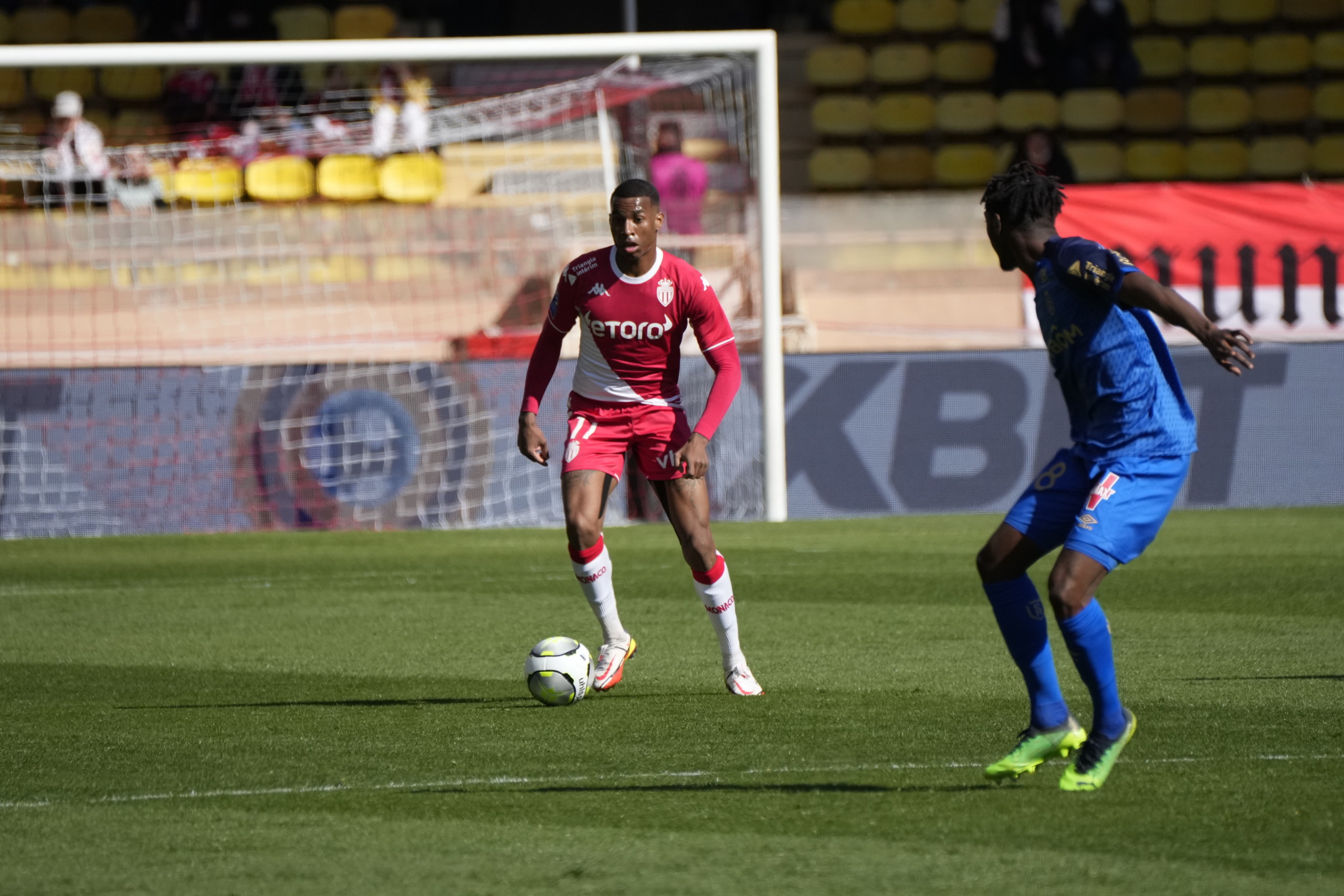