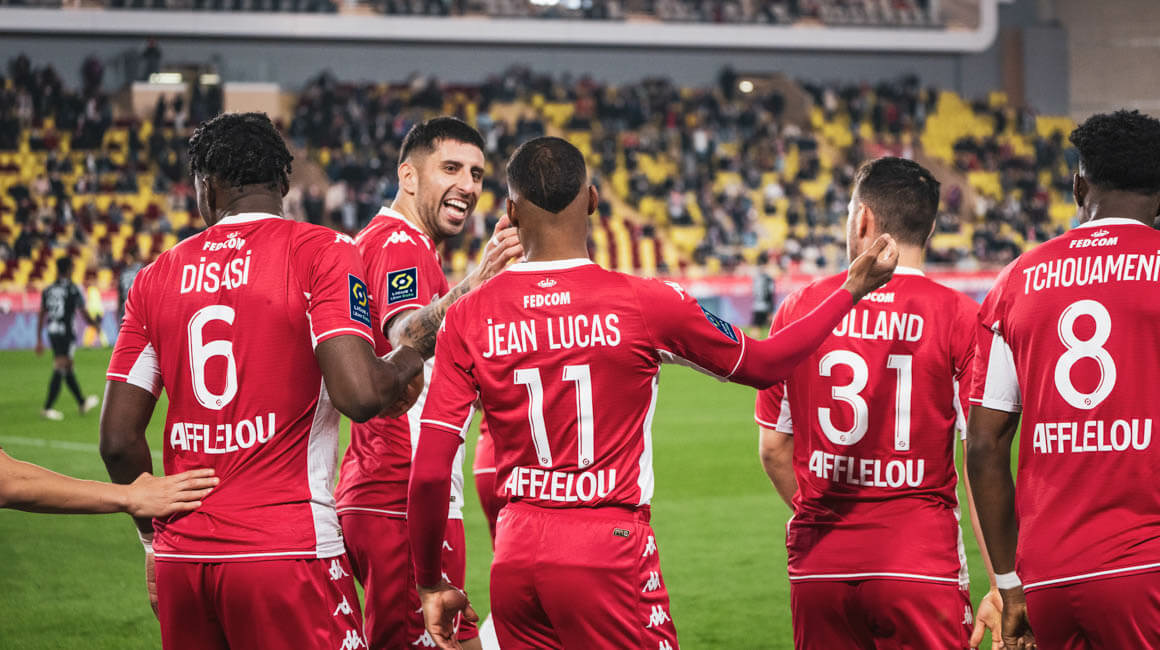 AS Monaco hosted Olympique Lyonnais this Saturday at the Stade Louis-II, as part of the 23rd round of Ligue 1. Authors of a perfectly played match, the Rouge et Blanc won 2-0 and move provisionally back into fourth place.

A big match between two European teams took place this Saturday evening at the Stade Louis-II. After being pegged back at the wire in Montpellier (3-2) during their last match in Ligue 1, AS Monaco hosted Olympique Lyonnais with the firm intention of emerging victorious from this massive encounter. The Rouge et Blanc started this game off  in their now customary 4-2-3-1, with Gelson Martins making his 100th appearance in a Monegasque jersey, and the duo of “Yedderland” up front. 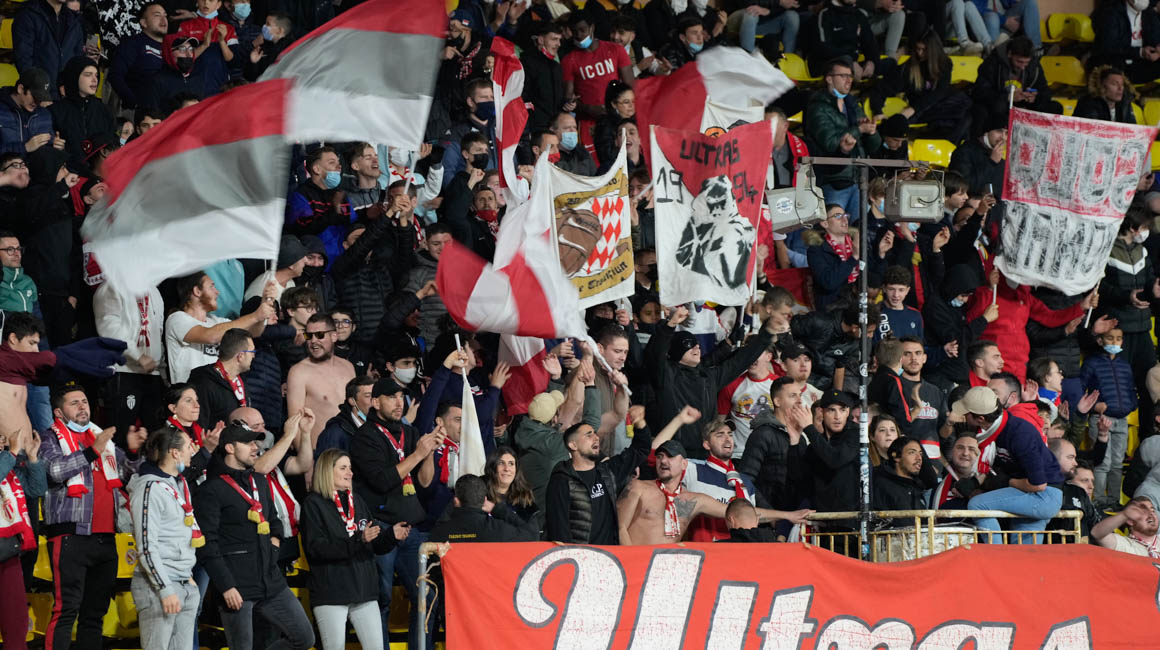 Jean Lucas on his cloud

Urged on by a boisterous atmosphere from kick-off, the Club made a thunderous start to the match. In the second minute, on a cross from Wissam Ben Yedder, Jean Lucas opened the scoring with an powerful header against his former club (1-0, 2′). It was the second goal in two matches for the Brazilian, after another last weekend in Lens in the Coupe de France (4-2).

It was only the start of a real assault on the Rhone side goal, with three successive chances from Gelson Martins (11′), Kevin Volland (13′) and Jean Lucas (15′), all denied by Anthony Lopes. And if Sofiane Diop was unlucky on a deflected shot which went just wide (21′), he was much more clinical with a ball for Wissam Ben Yedder behind the defence a few moments later.

It was a pass that the Monegasque captain was all to happy to convert with a love for the ball, scoring his 14th goal of the season in Ligue 1 (2-0, 26′) and allowing his team to head back to the locker room with a two-goal lead.

A closely fought second half

After a first half mastered from start to finish by the Monegasques, Peter Bosz decided to make three changes at the break, bringing on Cherki and new signings Faivre and Ndombele. Despite this tactical reorganization, the Lyonnais did not manage to break down ouur defensive block. And when they succeed, Alexander Nübel was quick to react, as he was against Castello Lukeba (51′).

A nice jump up the table

Comitted to the end, Philippe Clement’s men pocketed three very important points in the race for Europe and temporarily moved up to fourth place, pending the rest of this 23rd matchday. The team’s next match comes on Tuesday (9 p.m.), with another important match at the Stade Louis-II against Amiens in the quarterfinals of the Coupe de France. A third home game will follow next Sunday, at 1 p.m., with a visit from Lorient in Ligue 1. It will bring, we hope, as good a display as against OL! 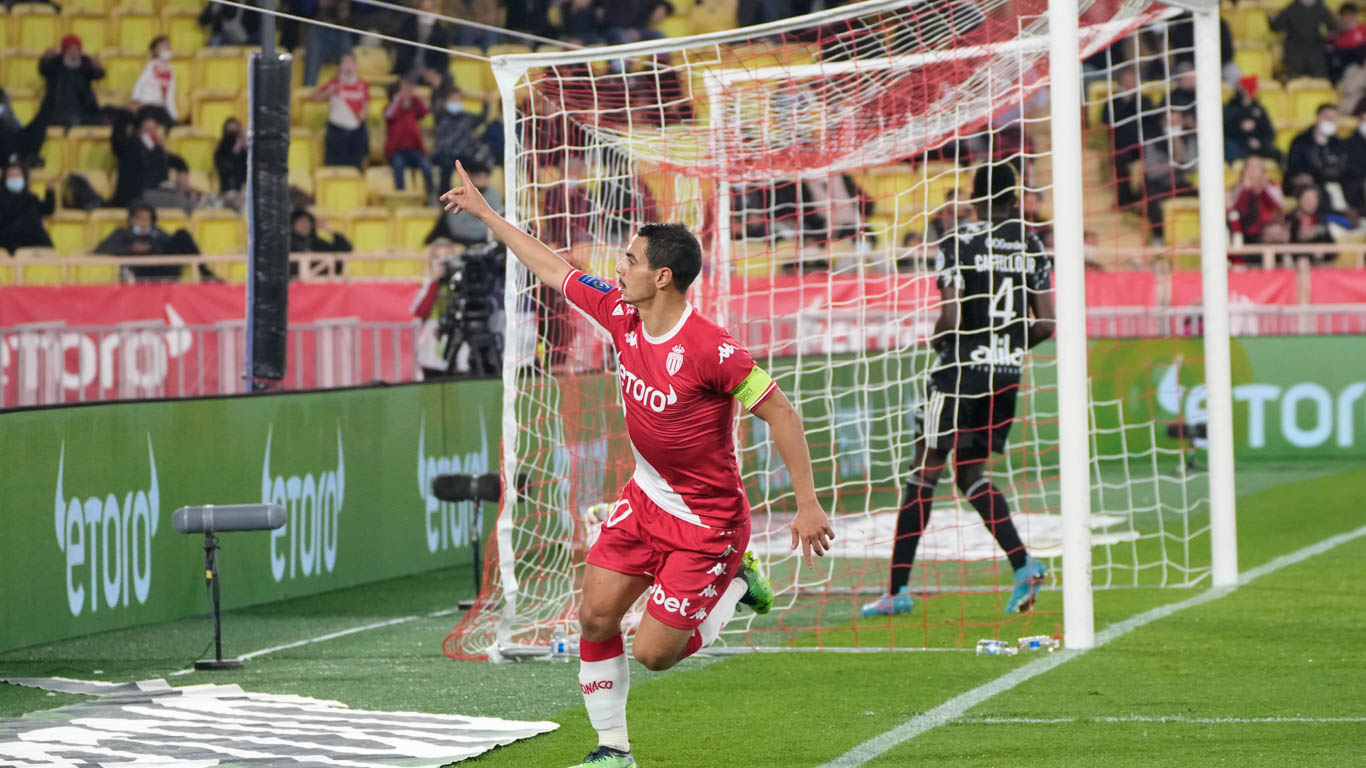