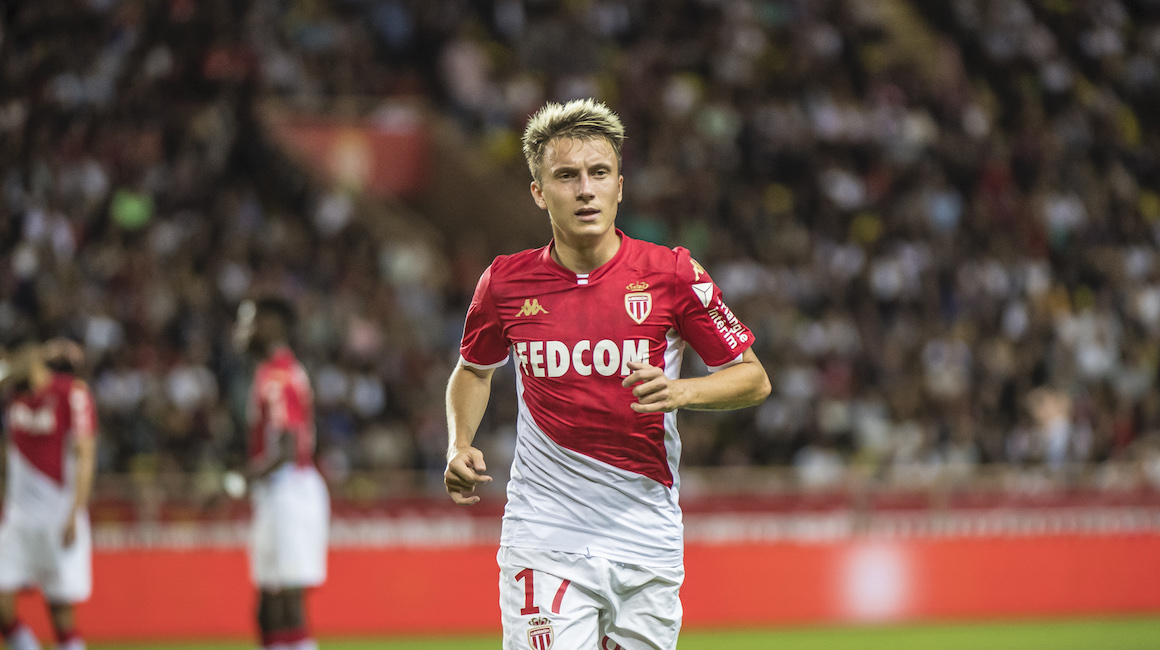 At the heart of the four goals scored by the Russians, Golovin realized an outstanding performance that allows Russia to take an eight-point lead over Cyprus in Group I. Two assists on the first two goals of Russia and a goal late in the game — Golovin was everywhere. His first assist allowed Dziouba, the captain, to open the score from a corner and put his teammates on the right track. Then, with a brilliant touch, the midfielder of AS Monaco delivered his second assist of the evening for Ozdoev, author of a sumptuous goal. On the third goal of his side, Golovin centered for Mario Fernandes, who managed to play in Dziouba, who scored his second goal of the match.

Finally to close a match more than successful, the number 17 of the Rouge et Blancs combined with his captain in the Scottish area and scored with a shot across Marshall’s net. The Russians won 4-0 at home against Scotland before facing Cyprus on Sunday with the ambition to make up the deficit to Belgium so to be directly qualified for the Euro 2020.