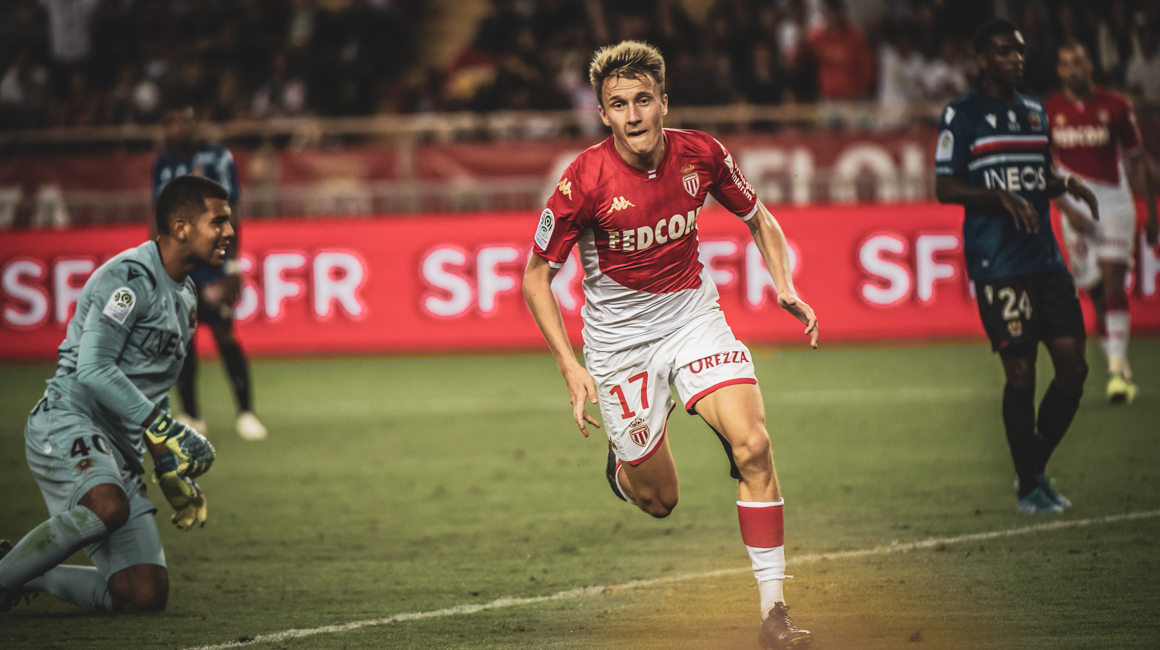 By winning 0-5 in Cyprus, Russia has punched its ticket for Euro 2020. Aleksandr Golovin scored the fourth goal of the match.

Assisted by Dziouba in the 89th minute, the Monegasque midfielder did not hesitate to score again, having already found the net last Thursday against Scotland. With this new success, the Russians have qualified for the finals of Euro 2020.

Second in Group I behind Belgium, with three points behind and a goal difference of -6 on the Red Devils, Golovin and his squad can still dream of first place. They will have to beat Belgium on November 16th, then score as many goals as possible in San Marino on November 19th to hope to do so.

After these two games, the midfielder will return on Monday to La Turbie, to help his teammates prepare for the next Ligue 1 match against Rennes, a match he will not play after receiving a suspension match following his sending-off against Montpellier.