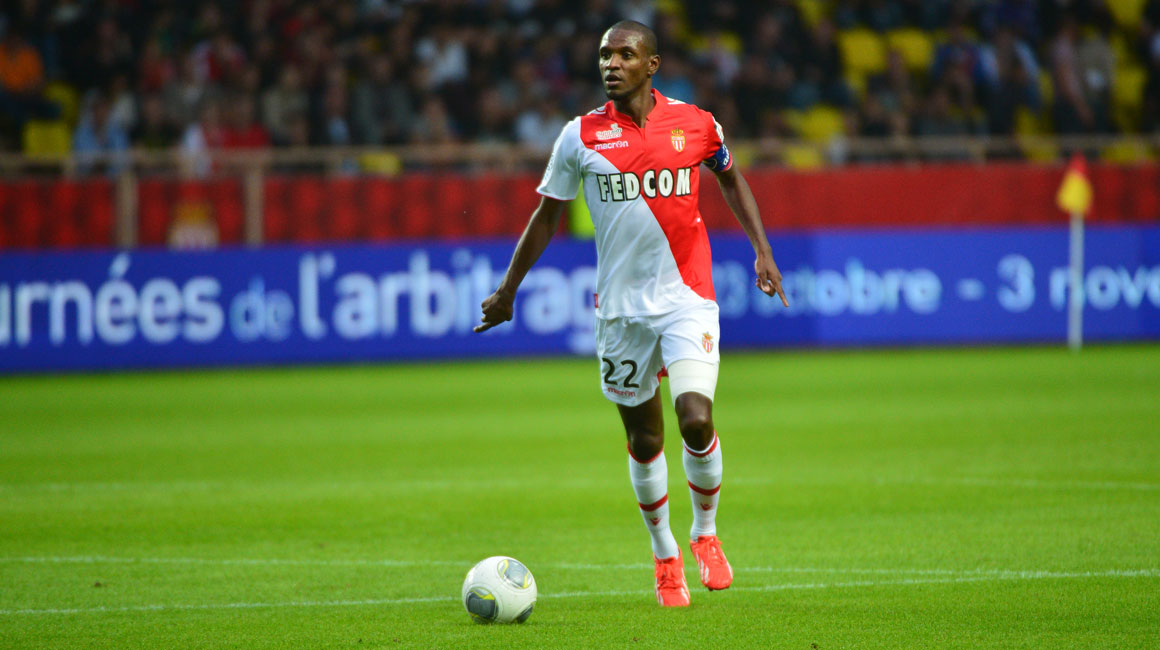 The entire red and white family wishes a happy birthday to “Abi”, who now occupies the position of Sporting Director at FC Barcelona.