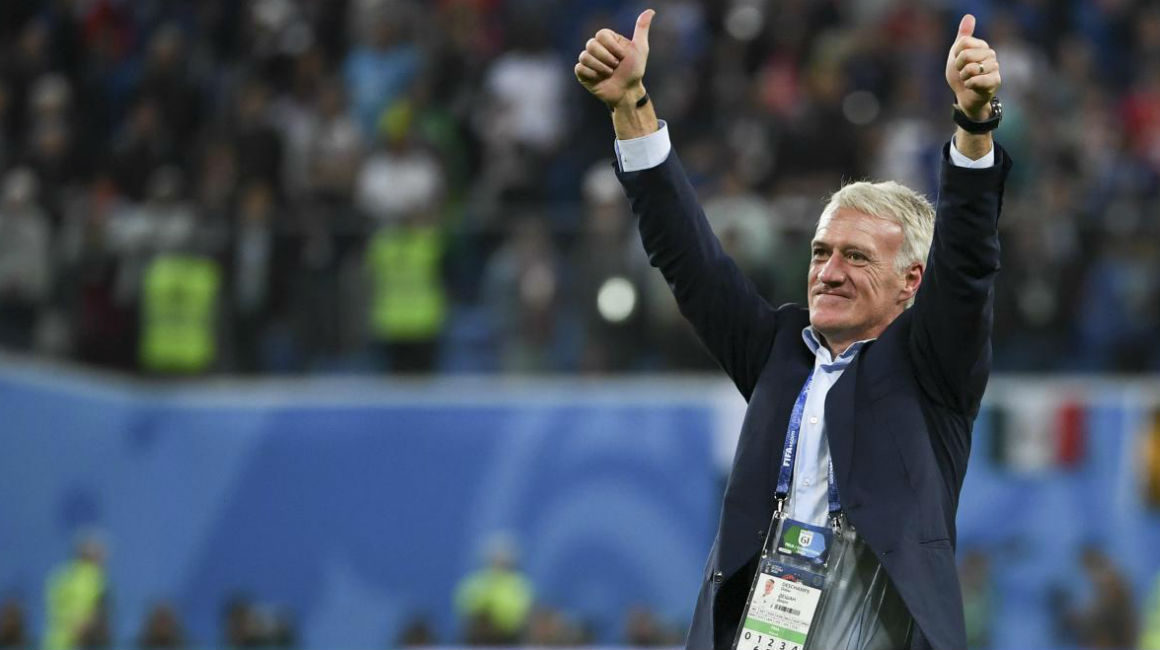 Didier Deschamps celebrates his 51st birthday on Tuesday October 15th. AS Monaco as a whole wishes him a happy birthday.

After the draw of the Team France against Turkey, the coach of Les Bleus will be able to rest a little before the international break in November, but before that are the 51 candles of his birthday cake he will have blow out today.