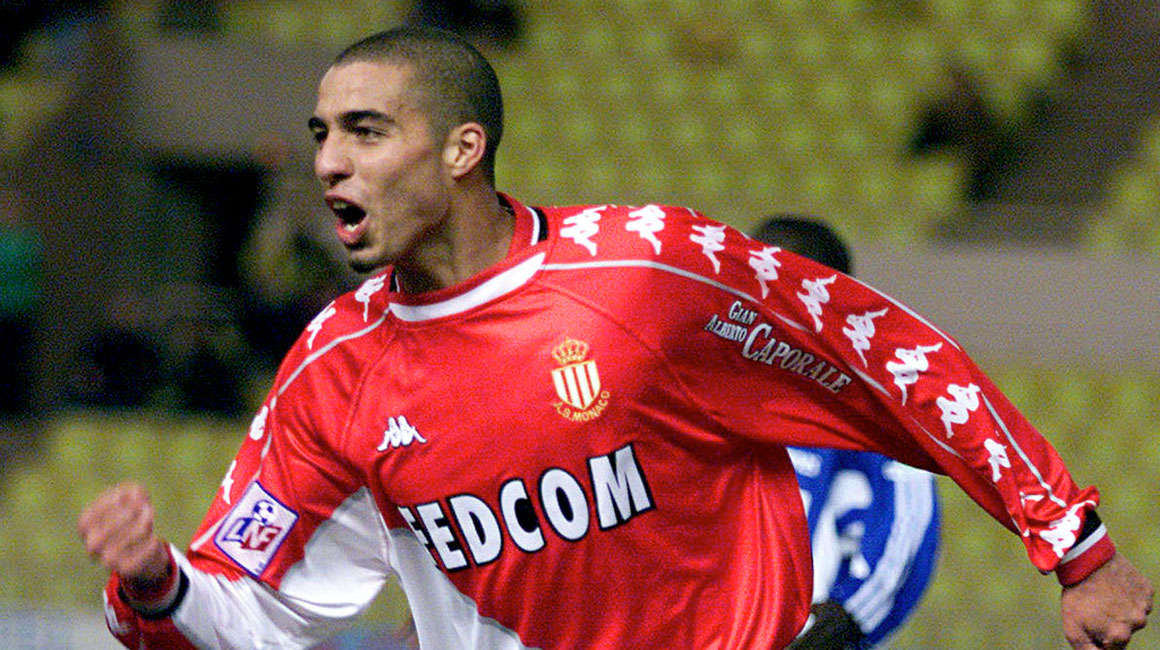 A magic pass from Marcelo Gallardo, an exceptional volley by David Trezeguet, all against Stade Rennais ... A great opportunity to wish David Trezeguet a happy birthday, who is celebrating his 42nd birthday today.

It was almost twenty years ago; January 15, 2000 exactly. Undeniable leaders of the championship, the Red and Whites were already seven points ahead of OL and eight from PSG before facing Stade Rennais for the 22nd day.

This was a Rennes side who still aspired to European qualification, with the future Monegasque Shabani Nonda in attack, but who would not hold that hope for long time in this encounter. In the 9th minute, on a light pass by Marcelo Gallardo, David Trezeguet slammed home the opener with his left foot! Moments later, he made himself a double. 2-0 in the 17th, the tone of the match was set, but Marco Simone was to add his own goal just before the break.

Rennes’ reduction of the score at the beginning of the second period was immaterial. AS Monaco won 3-1 and opened further their lead in the standings, ten points ahead of PSG at the end of the match. Hoping the scenario is the same Sunday …