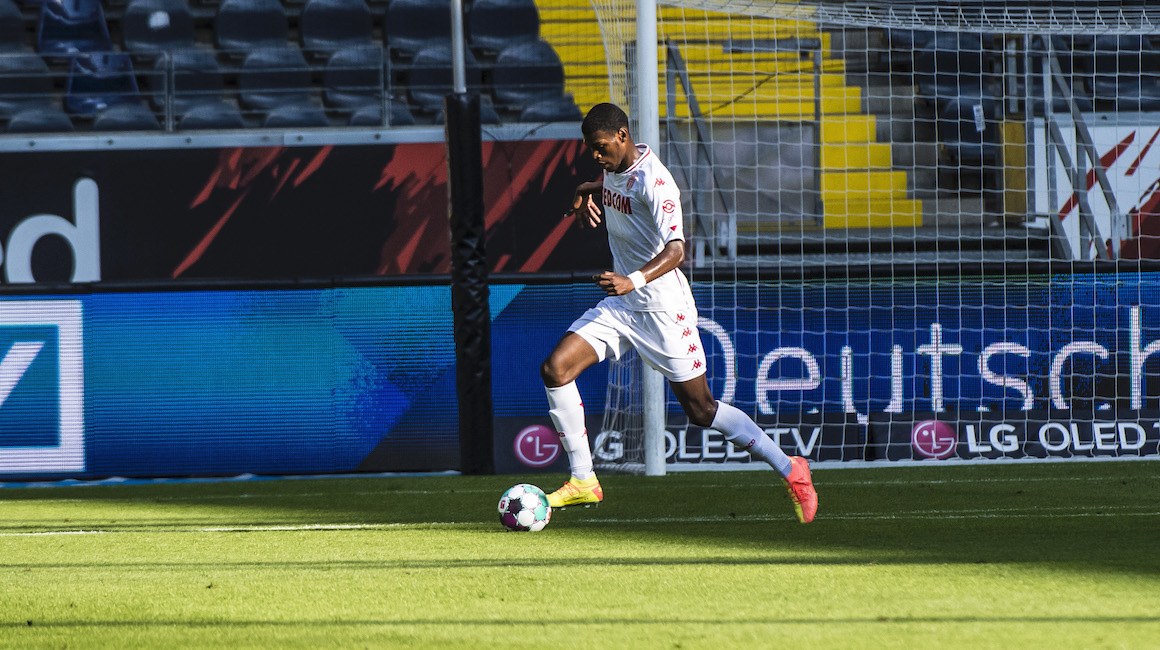 Having come through the academy at AJ Auxerre and signing for AS Monaco on January 30, along with Youssouf Fofana and Aurélien Tchouaméni, Harisson Marcelin will continue his progression at Cercle Bruges after having completed his preseason under the direction of Niko Kovac.

Currently 7th in the Jupiler Pro League (the Belgian top flight) with two wins from four matches, the club coached by Paul Clément already has Anthony Musaba in its ranks., loaned the winger having been loaned last month by AS Monaco, the winger having played his first minutes in green and black in the last match against Kortrijk.

AS Monaco wishes him an excellent season in Belgium.