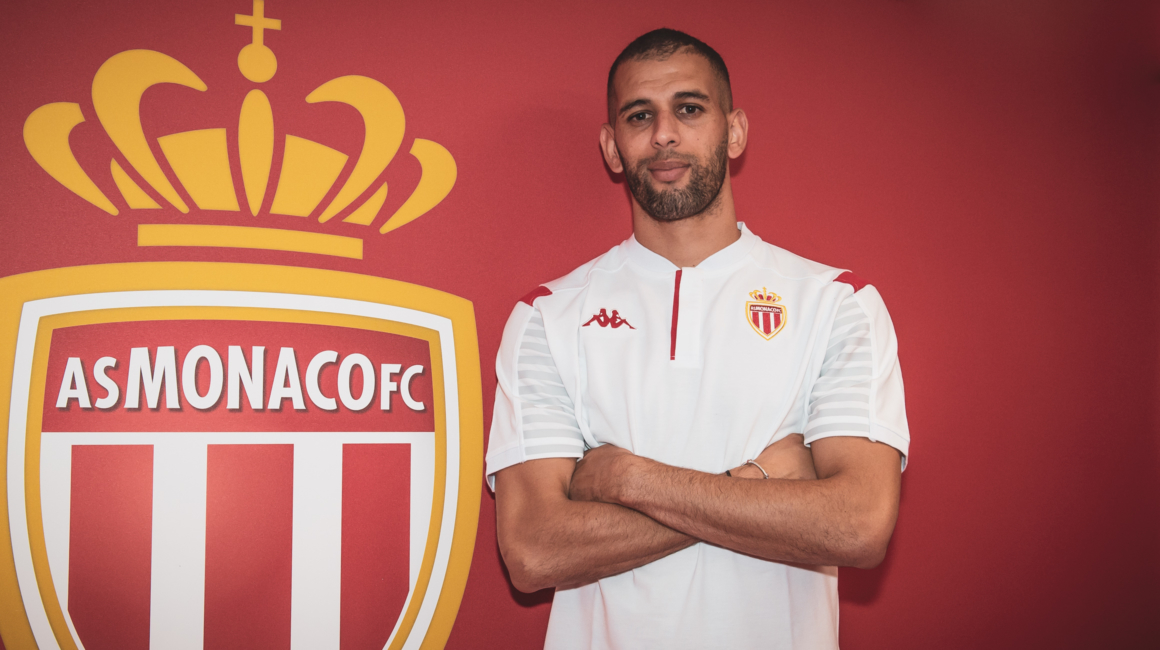 AS Monaco is pleased to announce the loan for a season, with an option to buy, of 31 year-old Islam Slimani from Leicester.

After making his debut at CR Belouizdad in 2009/2010 and scoring 42 goals in 119 games, the powerful striker arrived at the Sporting Clube de Portugal in 2013, and was crowned as 2013 Algerian Ballon d’Or.

In three seasons, he became the key cog for the Leões attack, scoring 56 goals in 109 league games, in both UEFA Champions League and Europa League. During this period, the leading striker allowed Sporting CP to win the Portuguese Cup and Super Cup in 2015. The second-leading scorer of the 2015/2016 Portuguese league with 27 goals, he joined the English club Leicester the next season.

In his first season with the Foxes, he found the net eight times in eight games. After a 6-month loan to Newcastle, the center-forward was loaned again last season to Fenerbahçe, with whom he spent a full season (25 matches).

An Algerian international, Islam Slimani has a record of 28 goals in 64 caps and just won the 2019 African Cup of Nations with the Fennecs.

"Welcome to Islam Slimani. He is a powerful striker and scorer who has demonstrated his qualities in the Portuguese and English championships in particular, but also in international competitions. Islam will strengthen our offensive potential and will also bring his experience to benefit the young players in the group."
Oleg PetrovVice President General Manager 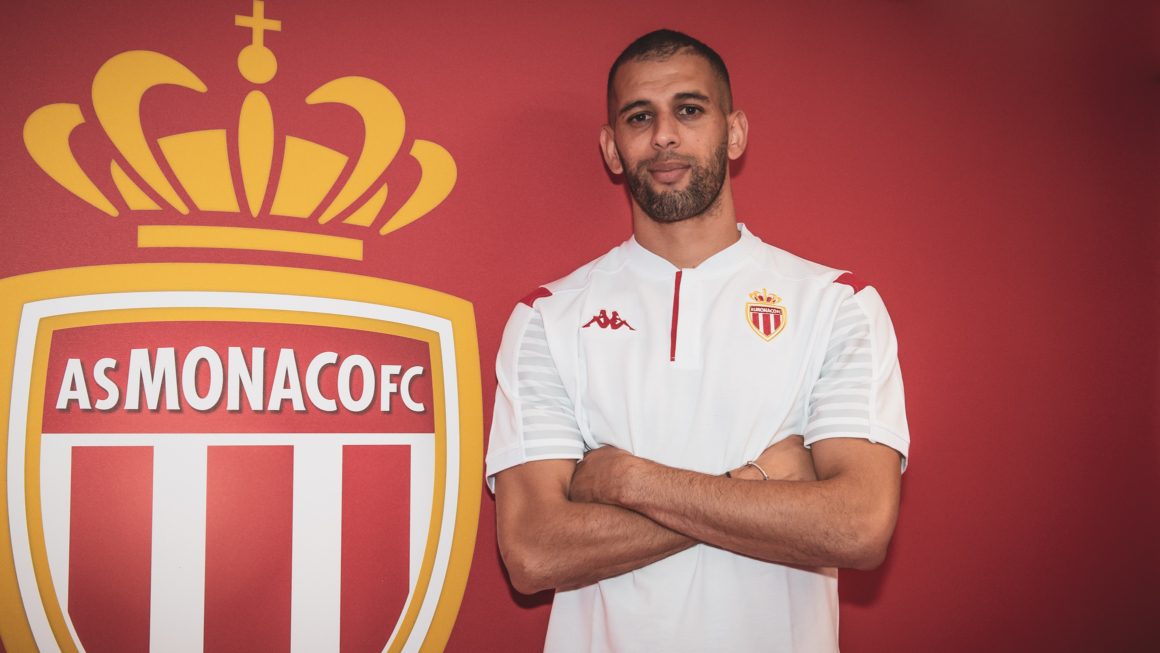 "I am very happy to be involved with AS Monaco, a big club that aims to fight for the top places in the championship and to qualify for European competitions. I will give everything to help the Club achieve its goals. "
Islam Slimani