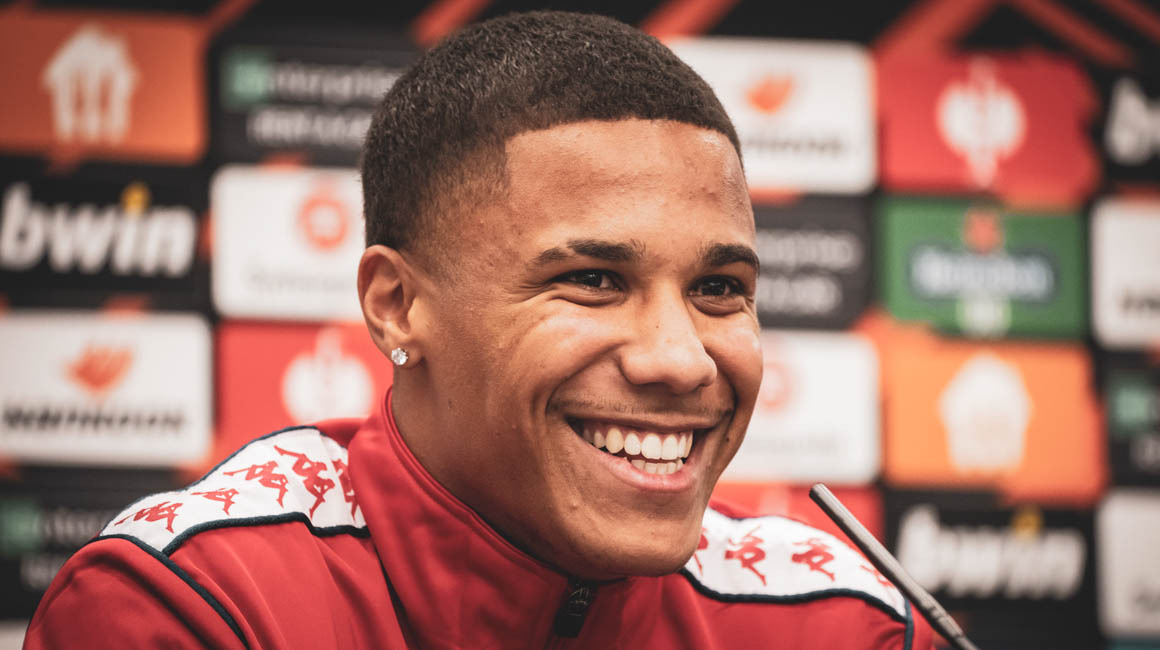 On the eve of the match away to Sturm Graz, Thursday (6:45 p.m.) on the last matchday of the group stage of the Europa League, Ismail Jakobs spoke at a press conference.

Having arrived this summer on the Rock, Ismail Jakobs is taking some big steps. The young German left back, aged 22, has just made two convincing starts in the wins against Angers (3-1) and Metz (4-0) in Ligue 1. On the eve of the last matchday of the Europa League, in which the team are away to Sturm Graz (6:45 p.m.), a match without major stakes as AS Monaco has already secured qualification for the round of 16, our number 14 spoke at a press conference.

A lot of teams play with five defenders, which I wasn't too used to. The coach also advocates a more dynamic game than the one we played in Cologne, with a lot of sprints. So there are new things to grasp from a tactical point of view.
Ismail JakobsDefender, AS Monaco

At the beginning, arriving in a new country, and playing in a new league, with another language, it wasn’t easy, but the coach gave me my chance against Angers (3-1) and I think I took it. But I have to keep improving and I’m starting to understand better what the coach wants to see on the pitch. Caio is also doing a very good job and coming to Monaco I expected some serious competition. But I must continue to give the best of myself so that the coach has more “difficult” choices to make.

Getting used to Ligue 1

It’s a different style of play. A lot of teams play with five defenders, which I wasn’t too used to. The coach also advocates a more dynamic game than the one we played in Cologne, with a lot of sprints. So there are new things to grasp from a tactical point of view.

Communication in the dressing room

From the beginning it has been reassuring to have young players by my side, even if the communication was not always easy because of the language barrier. I speak with all my teammates, but it is true that I am close to Myron Boadu and that it is also easier for me to speak German with Kevin Volland and Alexander Nübel. 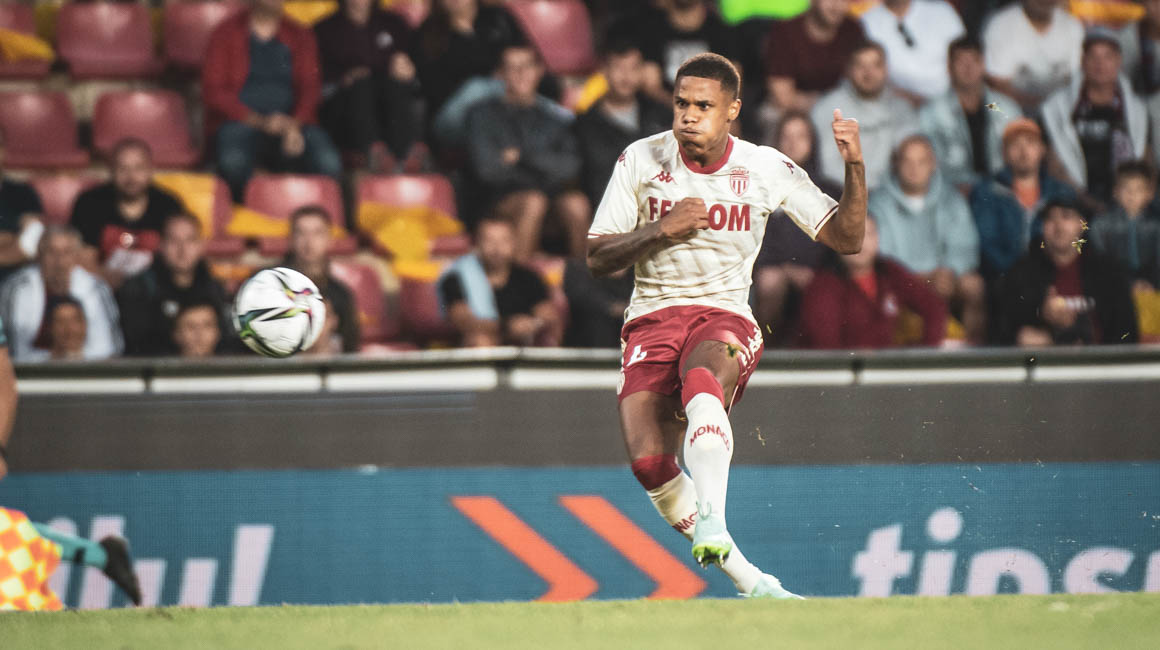