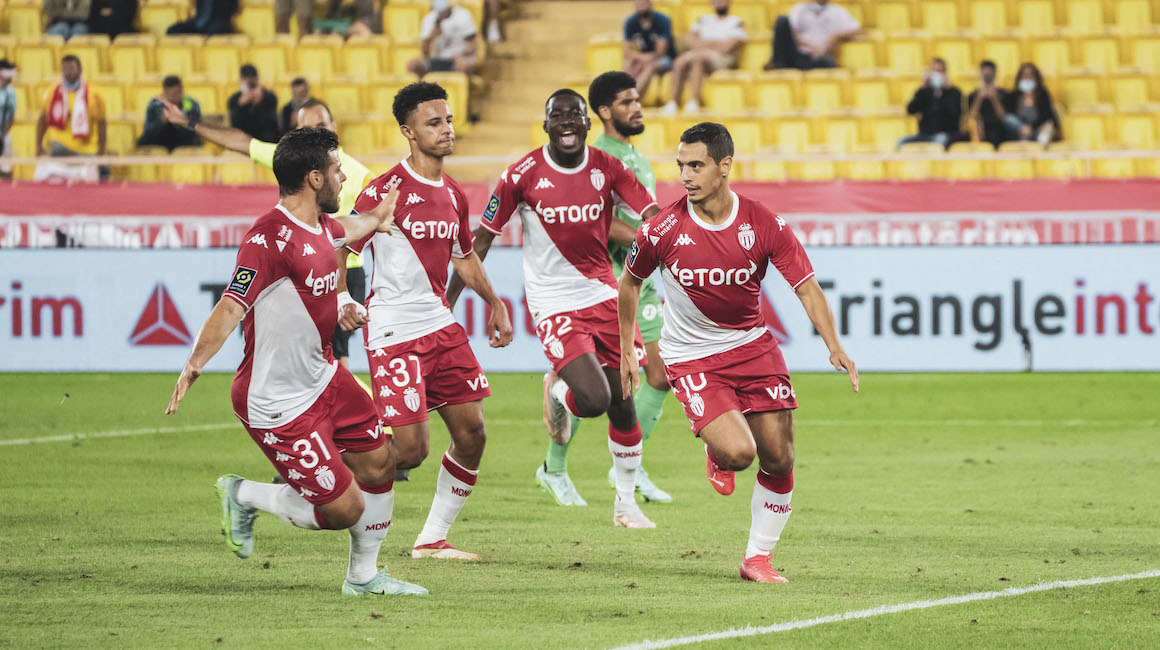 AS Monaco's attacking trio have accumulated the second-most goals and assists this season in the top flight, behind only Strasbourg. Here's all you need to know.

They are in very fine form at the moment. All three were decisive in the victory against FC Metz this Sunday at the Stade Louis-II (4-0), and Wissam Ben Yedder, Kevin Volland and Sofiane Diop have been a massive part of the Rouge et Blanc‘s good form of late. Scorer of his 52nd goal with AS Monaco against Frédéric Antonetti’s side, the Monegasque captain only needed two shots to find the net for the ninth time off the bench in 2021, more than any other Big 5 player, according to data from our partner Opta.

Scorer from the penalty spot after having had two assists against Angers last Wednesday (3-1 victory), the German striker scored his fourth of the season in Ligue 1 against Les Grenats. Having been involved in nine goals (4 goals , 5 assists), he showed he was back in fine form. Also galvanized by his recent good performances with Les Espoirs, in particular a fabulous double in November, Sofiane Diop completes an attacking trio which has been firing on all cylinders this month.

Involved in 96% of the team’s goals

Author of the opening goal in the second minute of play against Metz — the fastest goal for AS Monaco in Ligue 1 since 2017 — our number 37 again stood out at the start of the second half by setting up the third goal for Gelson Martins (3-0, 57′). In all, the three players have now been involved in 26 league goals (18 goals and 8 assists) … out of 27 goals scored by the Rouge et Blanc — 96% of our total!

🇩🇪 👟 Kevin “𝑪𝒂𝒗𝒊𝒂𝒓” Volland with his second assist of the night and @SofianeDiop's goal! pic.twitter.com/fBAB1lVCvm

That’s the second-highest total in Ligue 1 for an attacking trio, just behind Strasbourg’s Ajorque-Diallo-Thomasson (31 goals). Even PSG, with Mbappé, Messi and Neymar (25 goals) and Stade Rennais, the form team in the top 5 in Ligue 1, with Laborde, Terrier and Tait (25 goals) are not doing any better.

So, that’s how our three Monegasques have been influential in the recent results of AS Monaco, who are undefeated in 6 league games, and winner of their last two. It is also proof that the duo Yedderland, who were involved in 50 goals last season in the top flight (36 goals and 14 assists), have made a step towards reaching their  top gear! Well done! 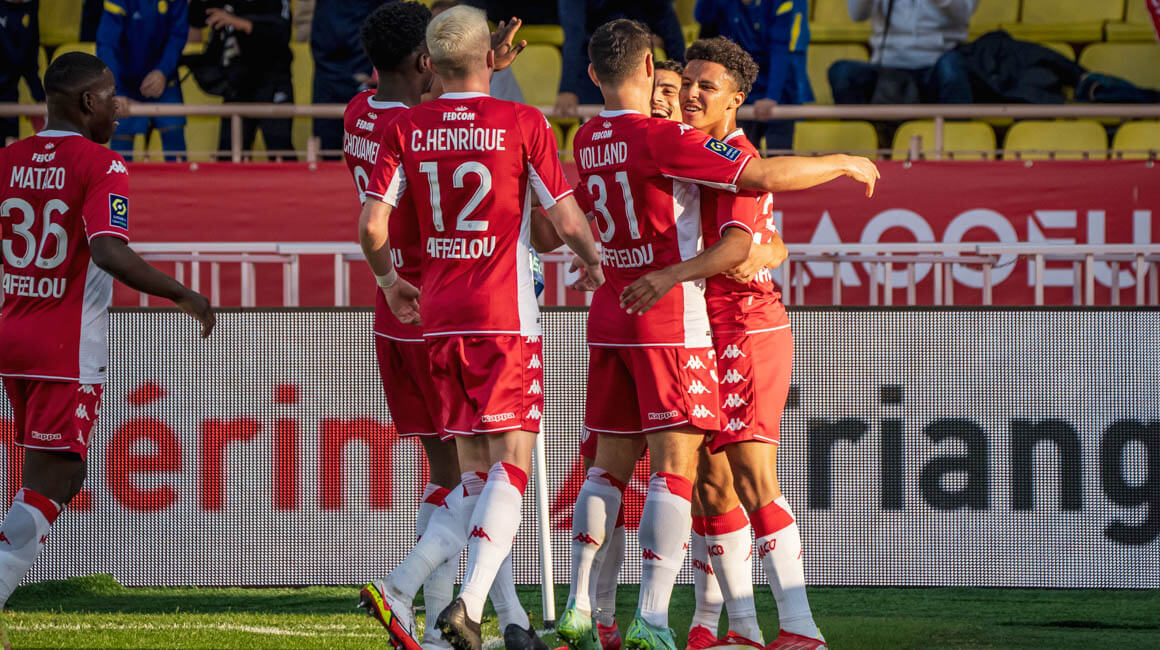