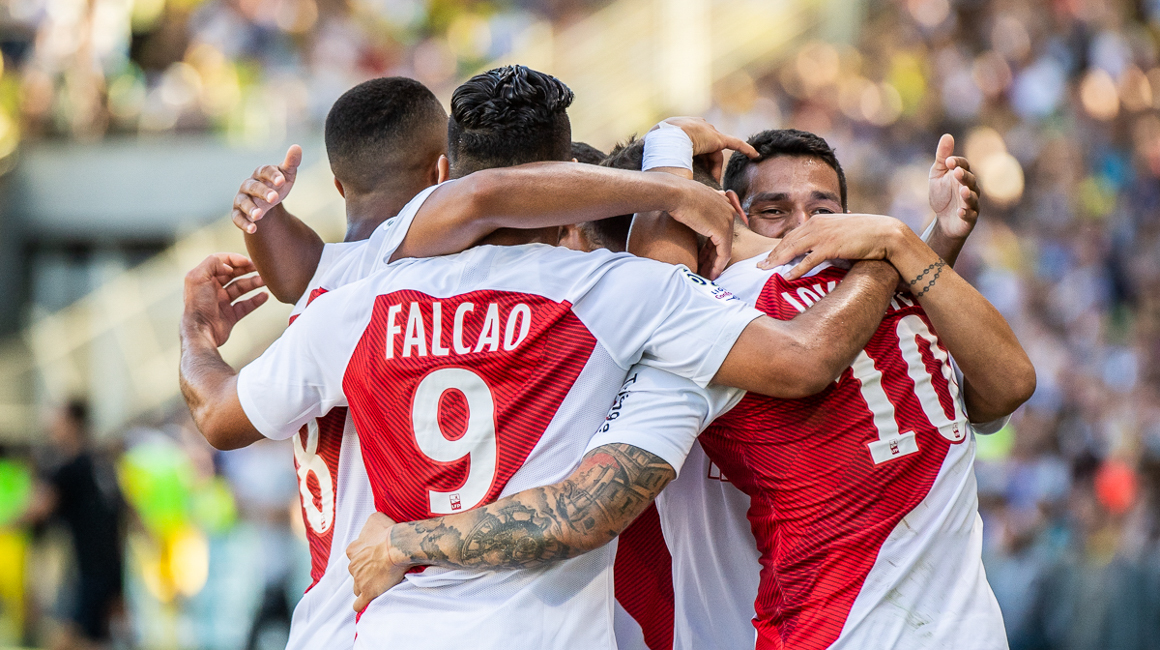 The first team ideally launching their season by winning with three goals in the second half.

For this first meeting of the season, Leonardo Jardim surprises by lining up an unprecedented eleven marked notably by the presence of Diop and Mboula. Barreca made his first steps in Ligue 1. Under the hot sun of La Beaujoire, the Red and White are the first to be dangerous. Found in space by Tielemans, Jordi Mboula slightly crosses his strike wide(6th). The opponents respond ten minutes later by Rongier with a chance of their own, but neither team could find a goal in the opening half, leaving it all to play for in the second 45 minutes. 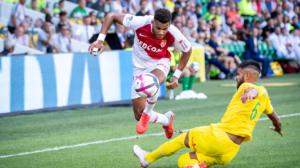 The second half resumes on the same pace without the opportunities. Nantes continues to play without being dangerous. The time of AS Monaco arrives … In the 69th minute, Grandsir tumbles on the right side and then passes for Jovetic. The latter centers in the middle of the area, and, and it’s Lopes to heads to the far post for 1-0 for AS Monaco. Having entered a few minutes earlier, Falcao quickly has two chances but can’t find the back of the net on good looks. Four minutes later, it is an exceptional stop of Benaglio which launches a counter-attack that finishes with Jovetic one on one with the goalkeeper, with the veteran striker finishes with ease to the left side for the 2-0 lead on 80 minutes. Then, El Tigre Falcao made it 3-0 three minutes later as AS Monaco started the season with all three points. 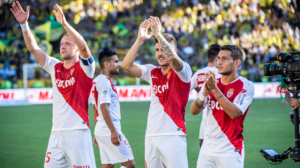