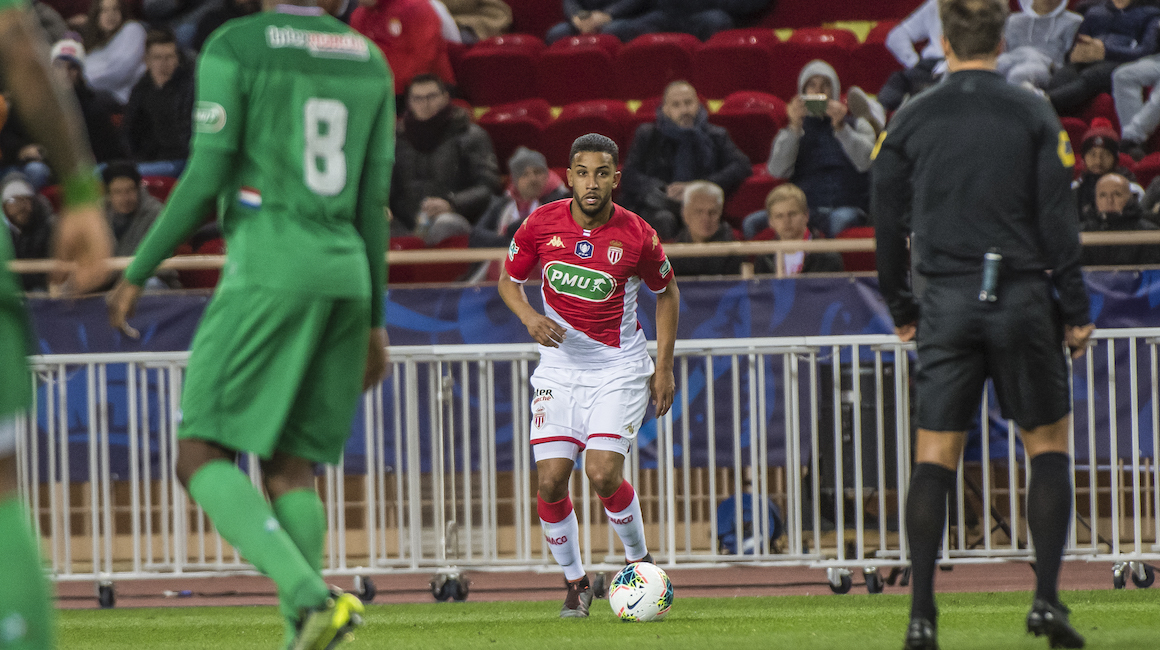 AS Monaco announce the loan with option to buy for Jorge to FC Basel, who came third in the last Swiss season.

Arrived at AS Monaco in January 2017 from Flamengo, Jorge took part in the eighth title of French champion of the Red and White. A starter during the last match of the 2016/2017 season in Rennes, the Brazilian left-back scored his first goal in Brittany wearing the famous Diagonal shirt.

The following season, Jorge took part in his first Champions League matches against Porto, Besiktas and Leipzig and became a regular starter in defense. He scored his second goal with AS Monaco in the 2017/2018 season and delivered four assists in Ligue 1. The Brazilian was then loaned to FC Porto and then to his native country, to Santos.

A new challenge in Switzerland

At 24, after 34 matches with the Red and White, Jorge will now discover a new league since he signed a one-season loan deal, with option to buy, at FC Basel. A 20-time Swiss champion, the red and blue side are the second most successful team in the country’s history.

AS Monaco wish Jorge the best of luck this season in Switzerland.