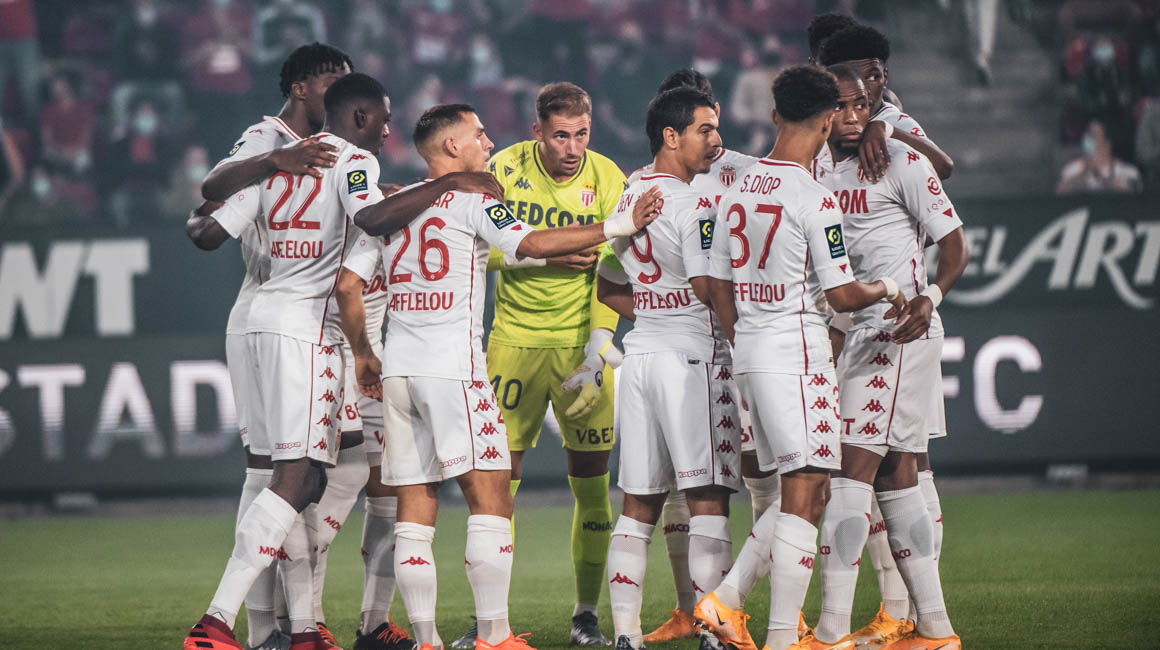 AS Monaco appoints James Bunce as Director of Performance

Niko Kovac: "I'm not afraid to give the youngsters their chance"
AS Monaco will travel to Austria this Friday, October 9 during the international break, to play a friendly match against Red Bull Salzburg (6.30 p.m.). The match will be live on our social networks.

Eleven AS Monaco players will feature for their countries during the second international break of the season, which will begin this Monday, October 5. During this ten-day break, during which Wissam Ben Yedder will play three matches with the French team, the group of Niko Kovac will continue to train at La Turbie.

A match against the reigning Austrian champion

A friendly will mark this phase of training before the return of league play as the Red and Whites will travel to Austria on Friday October 9 to face Red Bull Salzburg, the country’s reigning champion, at the Red Bull Arena (6.30 p.m.). The match can be followed live on our networks.